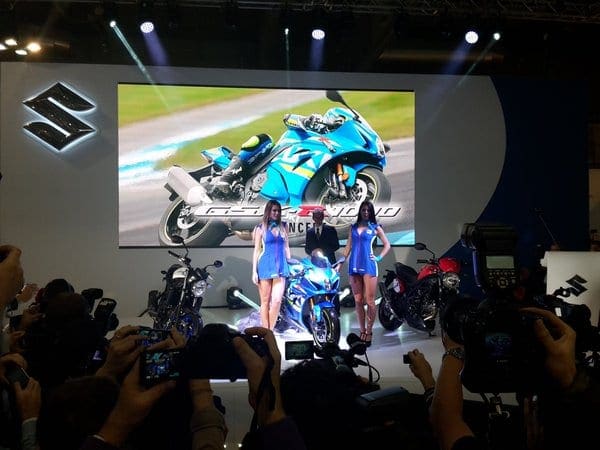 Suzuki has launched the new GSX-R at Milan, but we’ve got to wait to get our hands on it for some time yet because the bike the factory has shown is just a prototype.

Amid the hype and fanfare were some facts about the bike (exact details have yet to be released, we’re expecting them later today) and Suzuki did say that the bike, when it eventually launches, will have an all-new engine, new chassis and revised looks.

With recessed LED headlight bars either side of a central headlight, the bike looks pretty similar to the current bike. Suzuki says that the new bike will be the most powerful and lightest GSX-R ever with lots of tech from the MotoGP campaign. 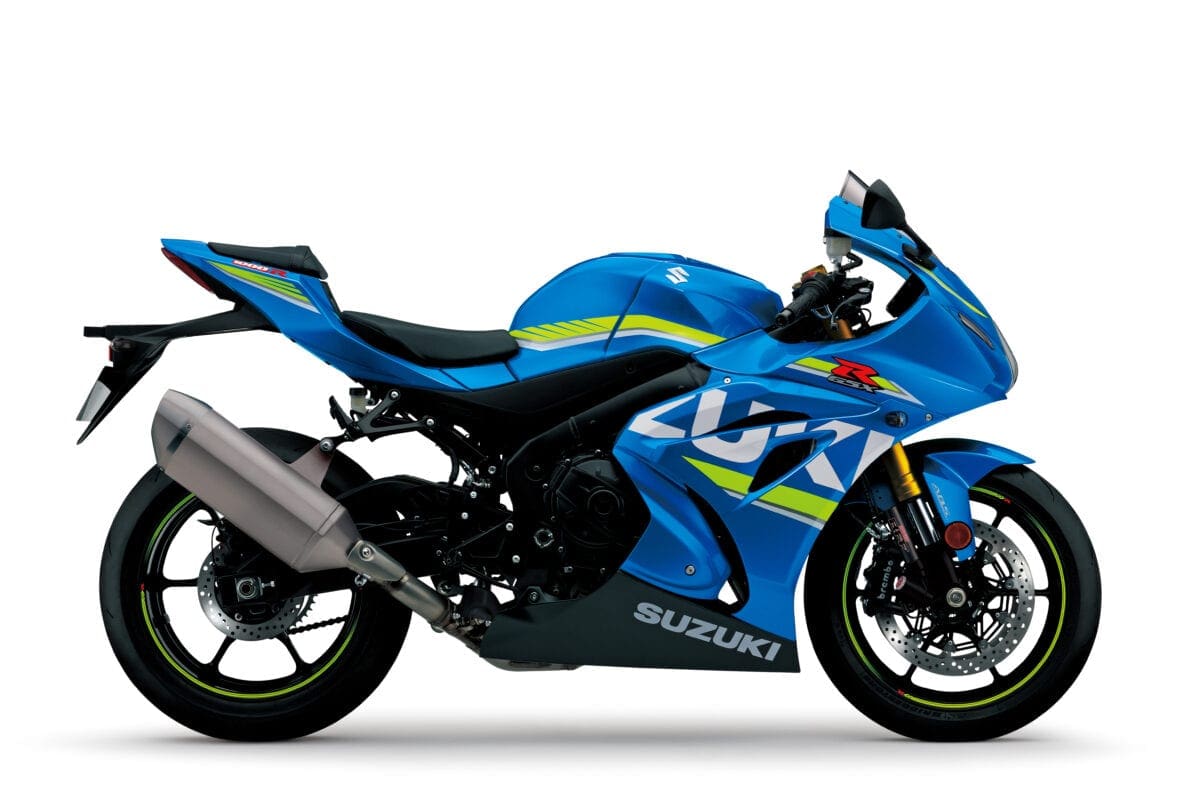 According to the factory, the bike gets something called a Broad Power Syste, with more instant power across the entire rev range, Variable Valve Timing for smooth power delivery, advanced traction control system and a S-DMS riding mode range of options.

The bike will also come with anti-wheelie and launch control modes. Chassis-wise the bike gets an all-new frame and swingarm and BFF Showa forks. The fairing is also fully enclosed at the top.

Expect the bike to be part of the 2017 line-up with production versions launched at the end of 2016.