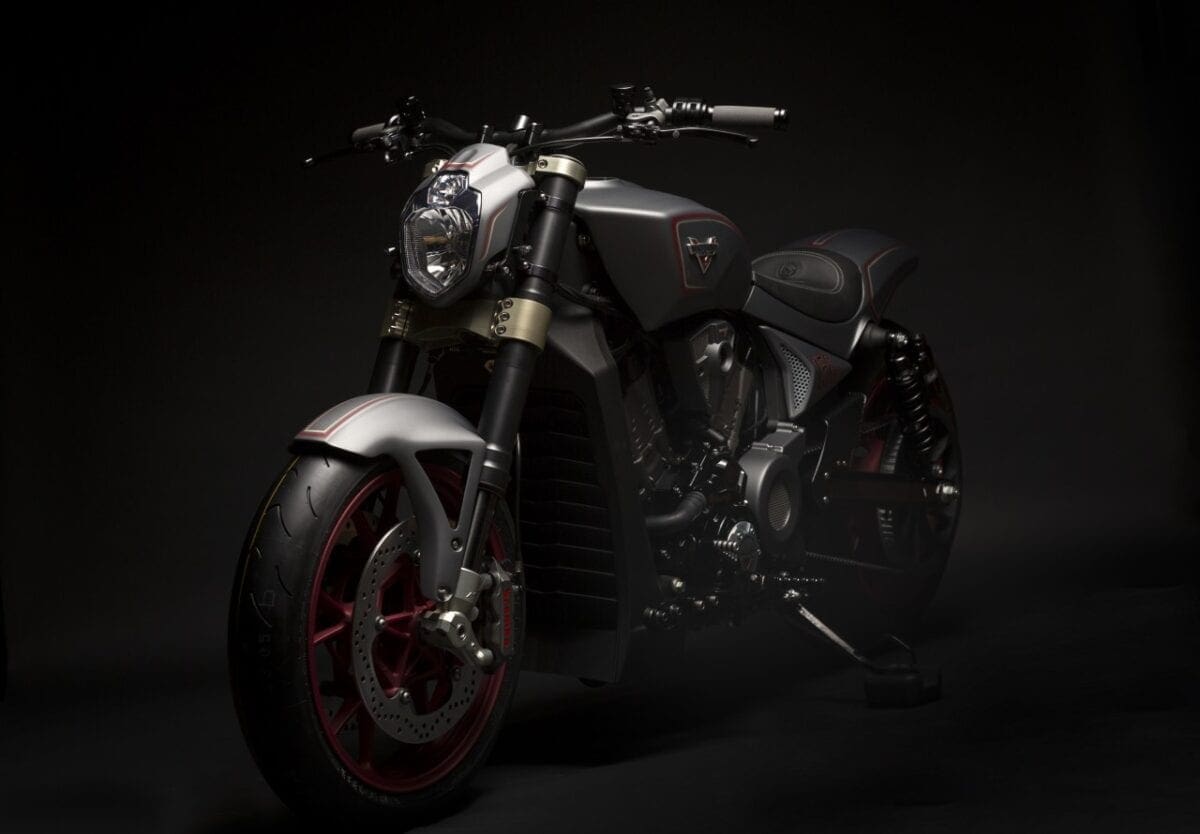 Victory Motorcycles has just revealed this special in Milan, and said that the new 1200 engine in it – derived from the motor that powered the Project 156 concept bike up Pikes Peak earlier this year – will be used in an: “Upcoming 1200cc class motorcycle.”

The liquid-cooled four-valve engine has a 60-degree vee angle, utilising double overhead cams that promise to make class-leading power. Additional details of the engine will be revealed in the months to come.

The motor has been shown off in a concept motorcycle built by European builder Urs Erbacher. 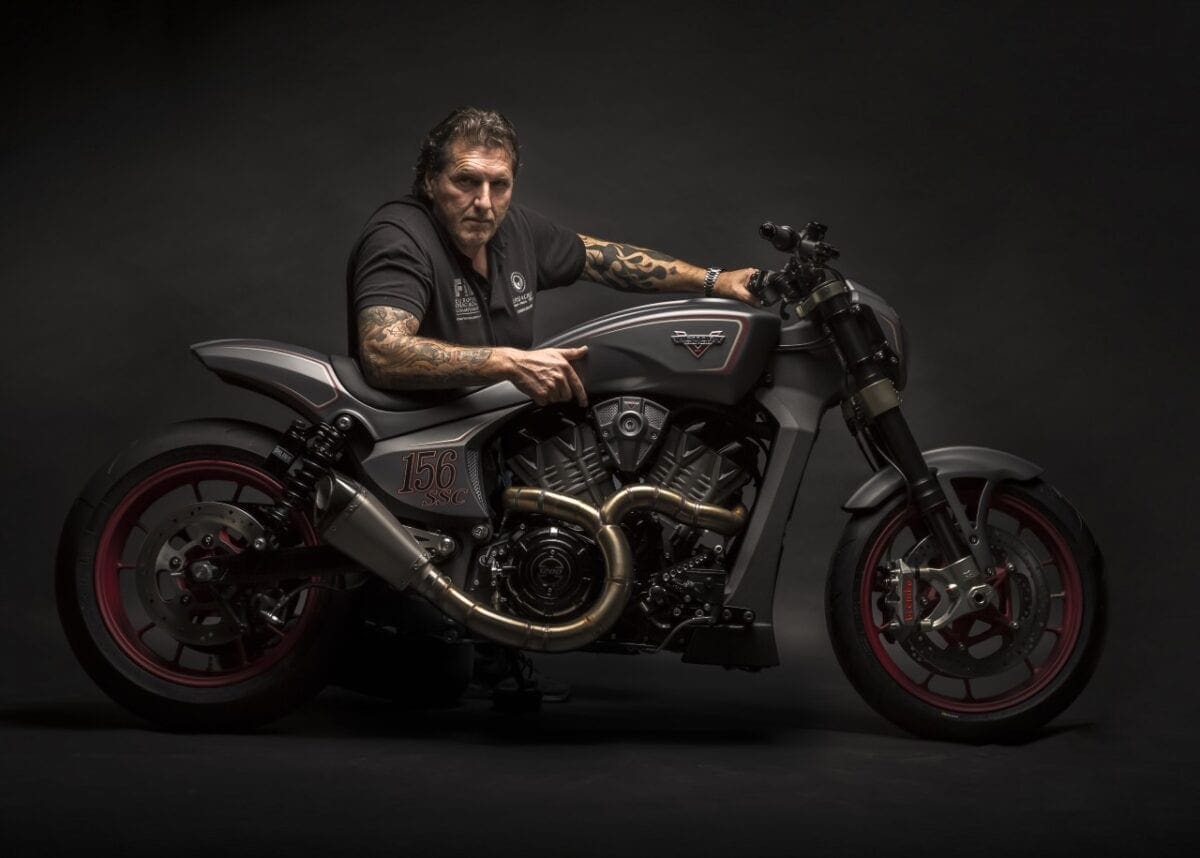 Erbacher’s concept, dubbed the “Victory Ignition Concept”, was custom built around the first pre-production engine off of the line in Osceola, Wisconsin. The concept frames the engine with a cast aluminum chassis, performance suspension and brakes with a Project 156-inspired paint scheme.

“I’m proud not only of this build, but what it represents for the future of the Victory Motorcycles brand,” says the Swiss builder. “Getting full reigns to wrap the new engine in an interesting bike is a real highlight in my career, and from what I can see any production bike utilising this powertrain will be a fantastic ride.”

“Project 156 is a purpose built racer that took our engine design to one of the most challenging races on the planet – it was a proving ground like no other that set the bar very high for our team,” says Victory Motorcycles General Manager Rod Krois. “This engine platform will deliver on the promise of modern American muscle that is in the DNA of every current and future product we sell. Victory will continue to aggressively plot a new course for itself and where an American motorcycle brand can go.”

“Victory Motorcycle – from day one – has been a brand designed to deliver outstanding in-class-performance, reliability and handling,” says Steve Menneto, President of the Polaris Motorcycles Division. “Our new engine, Urs’ concept and news we’ll be sharing at the IMS in New York City will plot the direction not only of this fantastic new platform, but of this brand. We will continue to design and build the best motorcycles in every class we compete.” 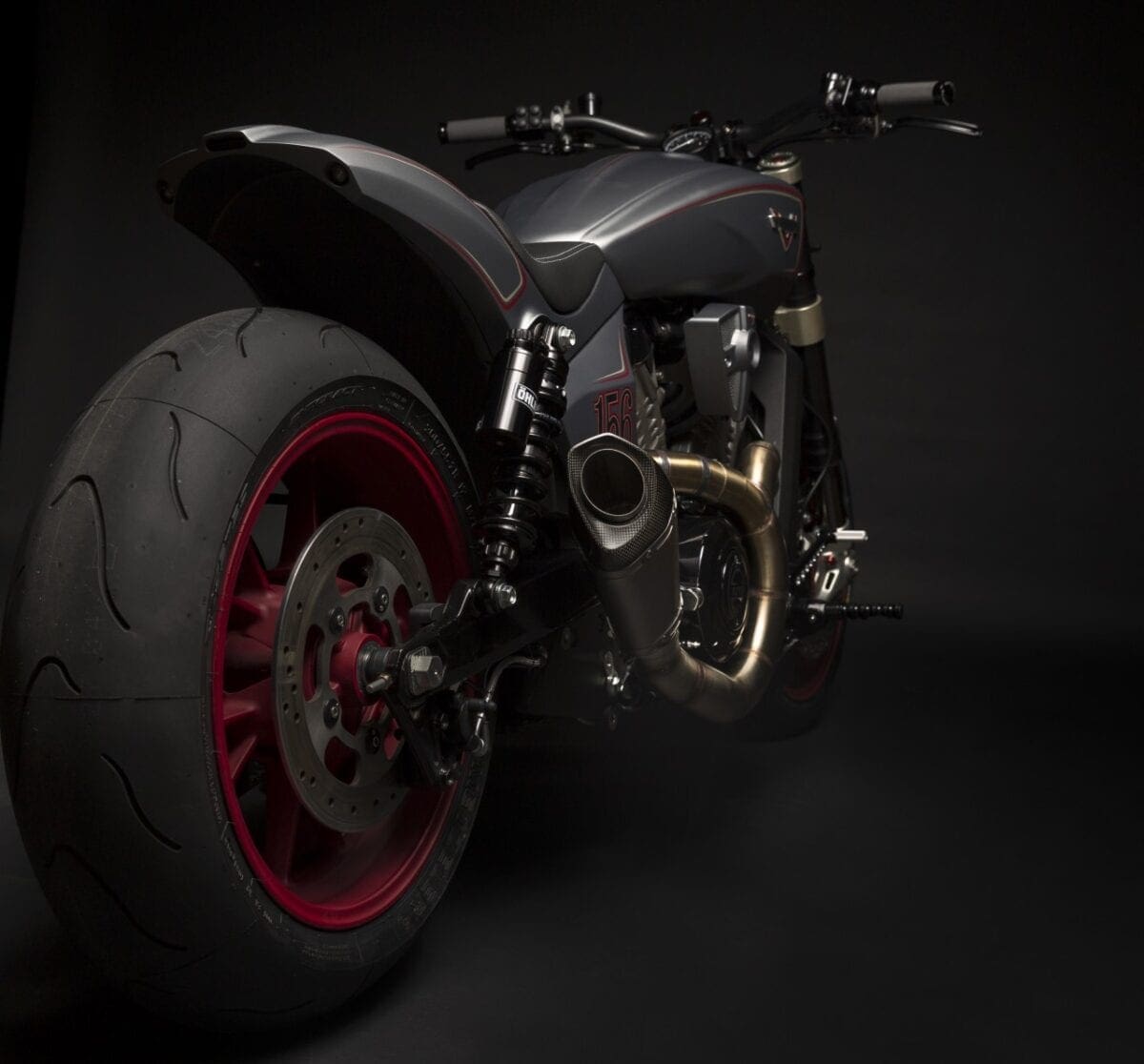 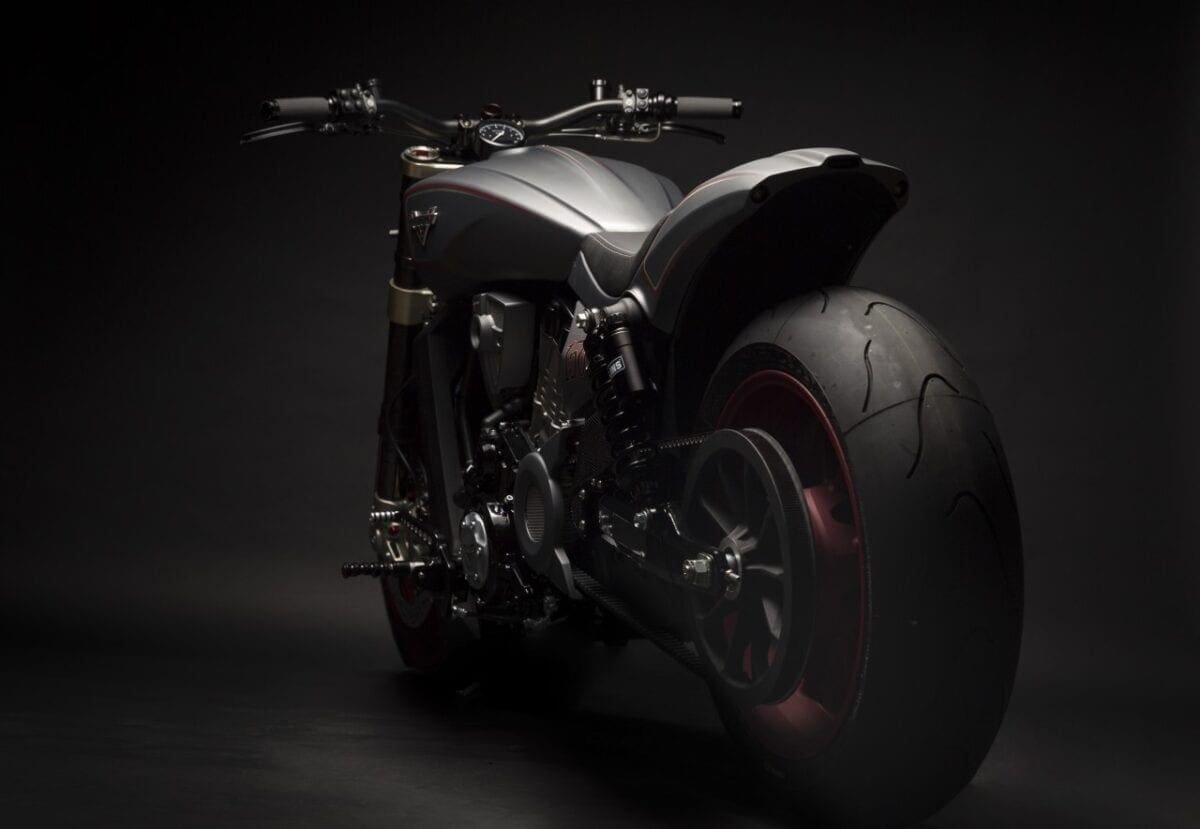 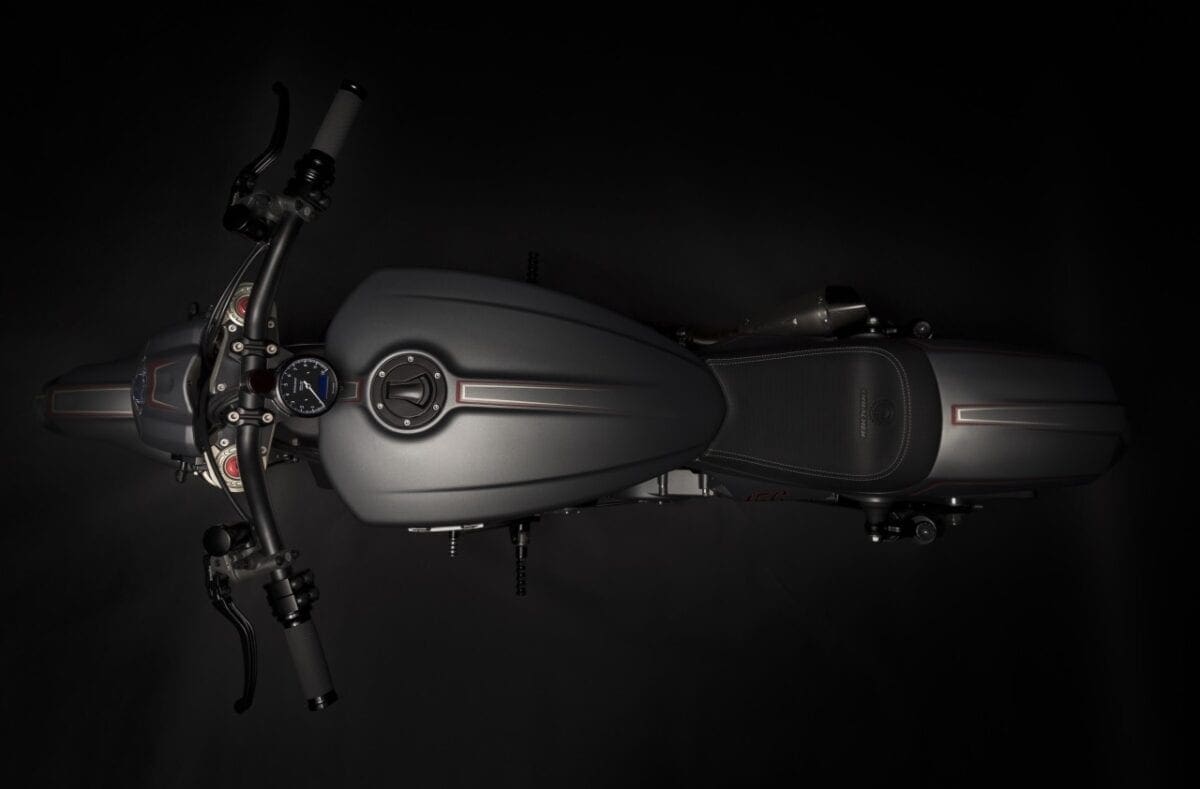 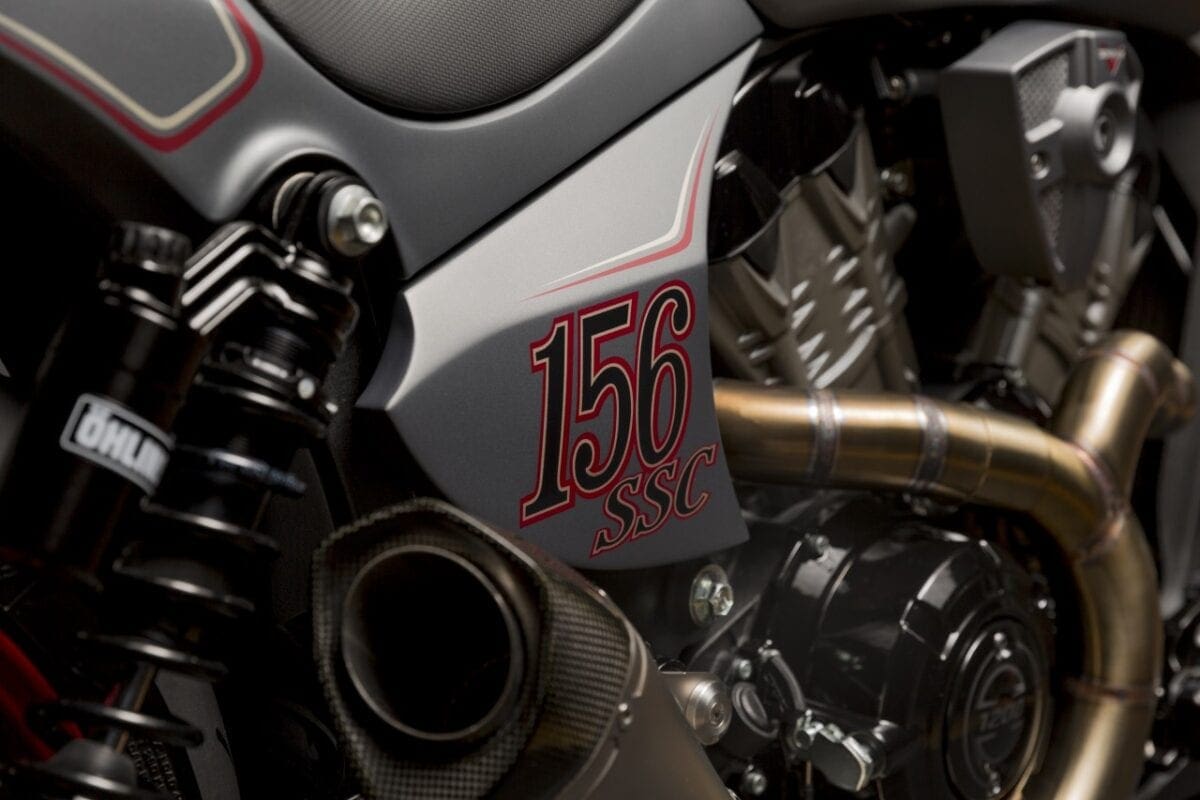 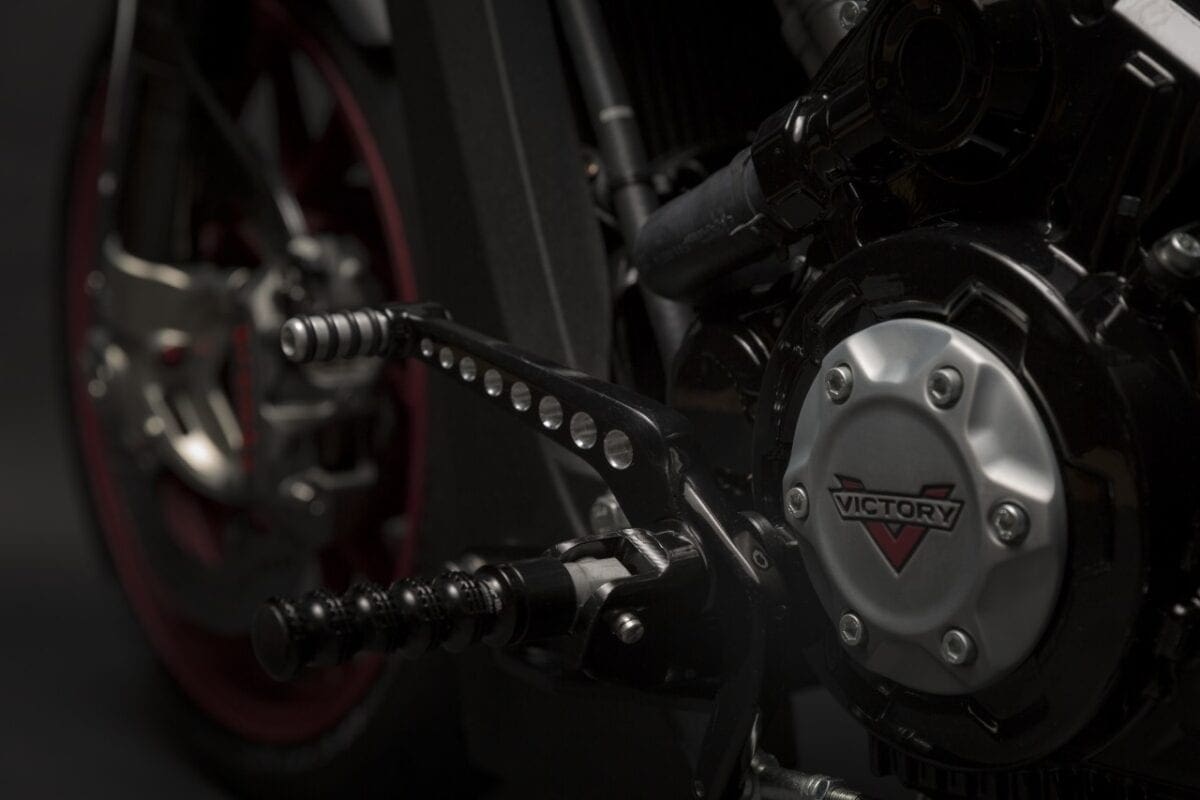 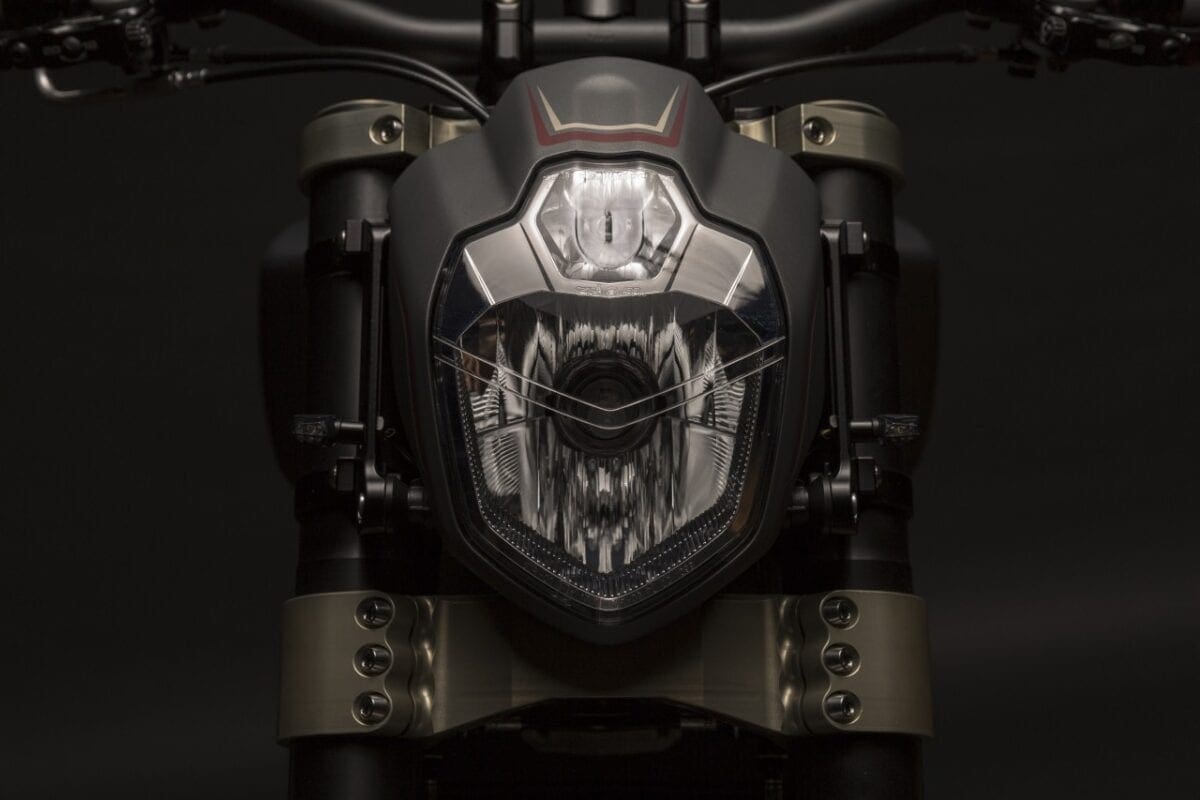 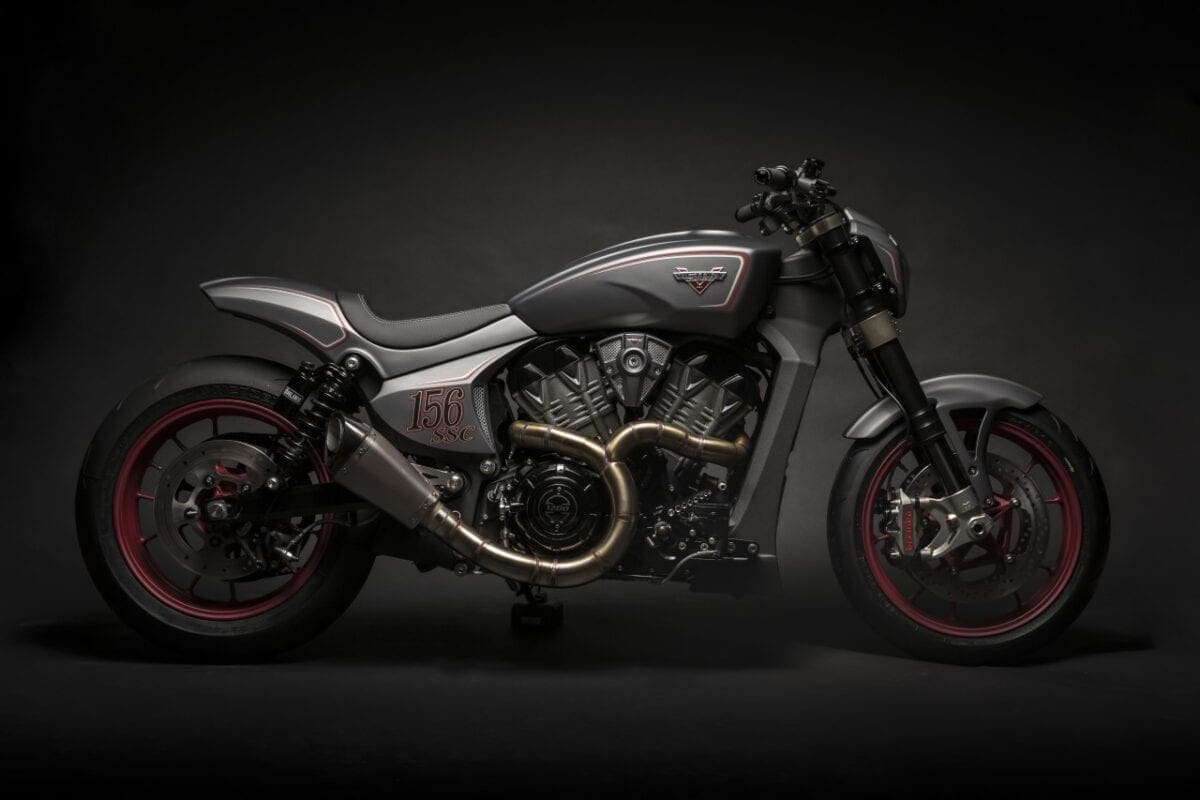