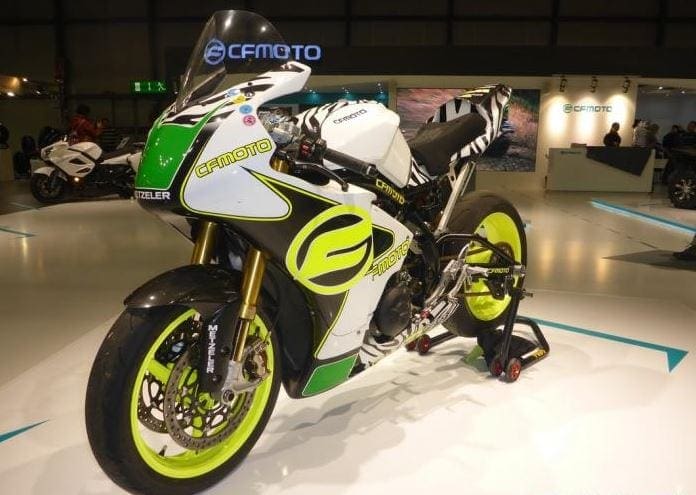 Not everyone here in the UK has heard of CFMoto, but they are one of the largest Asian manufacturers of motorcycles, scooters, quads, boats and all sorts of engines.

This week CFMoto revealed interesting new bikes from street fighters to tourers at the EICMA show.

The touring oriented 650TK and 650TK-G share a twin-cylinder 650cc engine with eight valves, electronic fuel injection and six-speed gearbox. Apparently the TK-G is used by the escort of Chinese President. It has a bigger fuel tank, electrically adjustable windshield, different handlebar set upand front fairing as well as adjustable upside down fork. 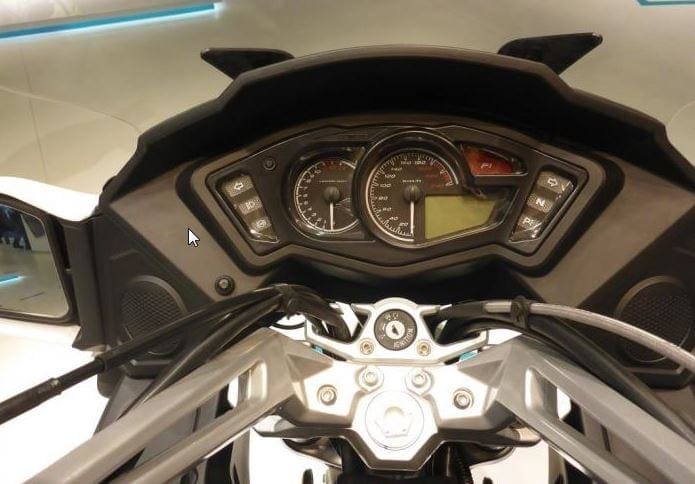 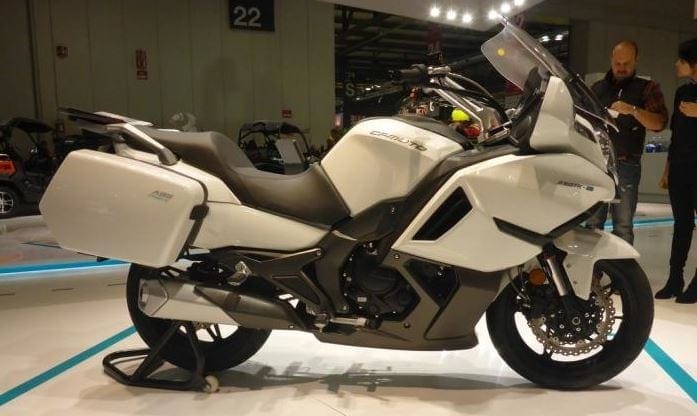 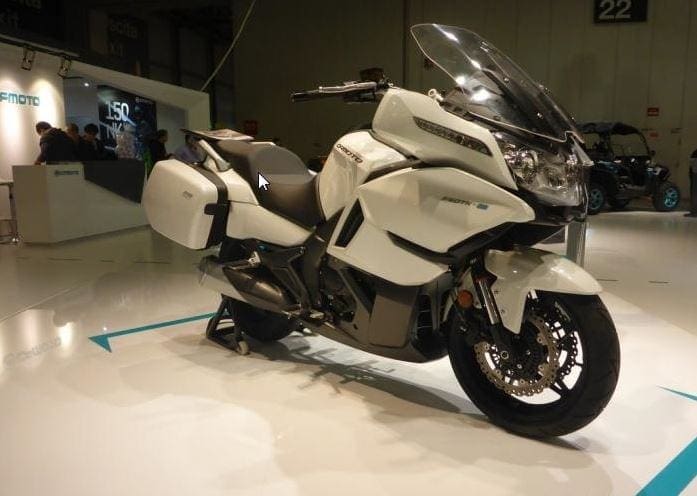 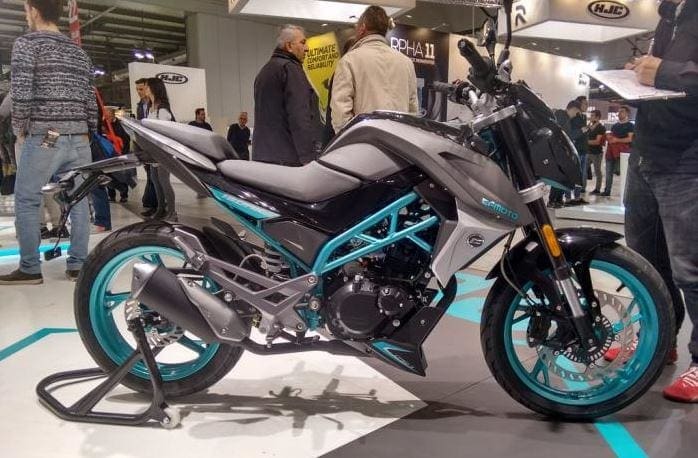 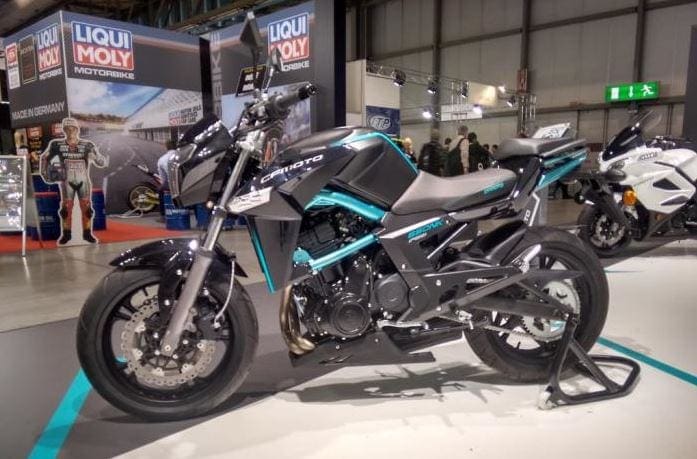 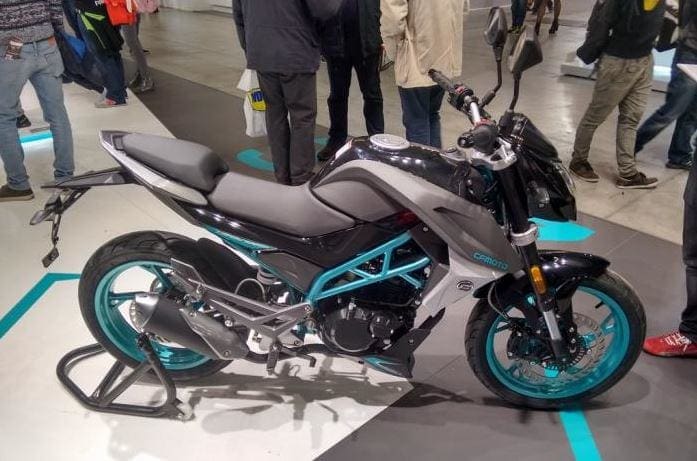 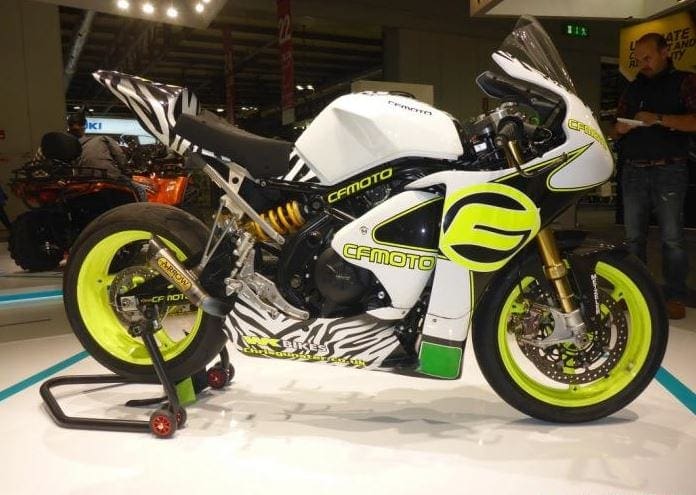