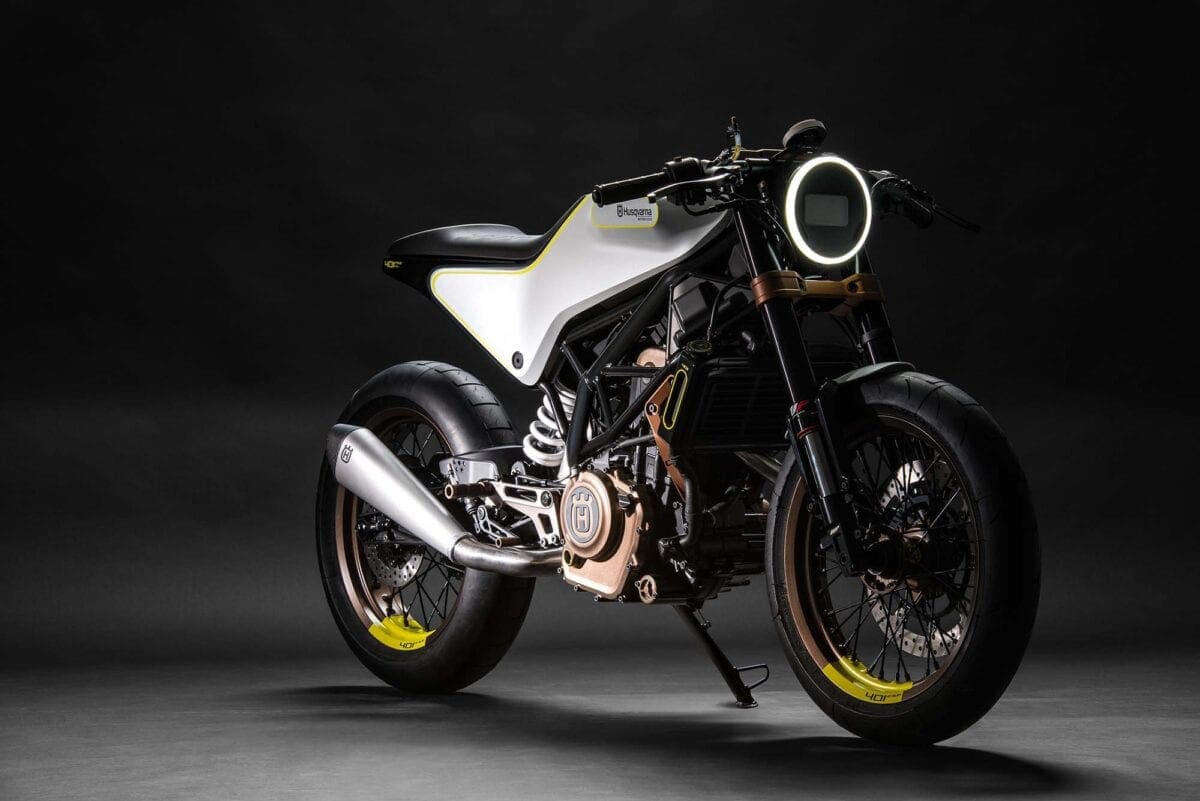 Husqvarna has confirmed that it is building a small capacity roadster.

The comments from the factory underline that a 125cc modern-cafe racer is going to be added to the upcoming range which will be on sale in Spring 2017.

Looking very similar to the awesome Vitpilen 401 (Vit = white, pilen = arrow) which was shown in final form for the first time during last week’s Milan motorcycle show, the smaller bike will appear alongside it’s bigger sibling when the pair arrive in dealerships at the start of 2017.

Husqvarna, which is owned by KTM, itself says that the bike will be a singe-cylinder motor, it’ll be 125cc and it will share the unique design look of it’s bigger brother.

No image or other information is available at the moment, but the new 125 will sit in the Husky range in pretty much the same way that the 125cc variant of the KTM 390 Duke does at the moment. 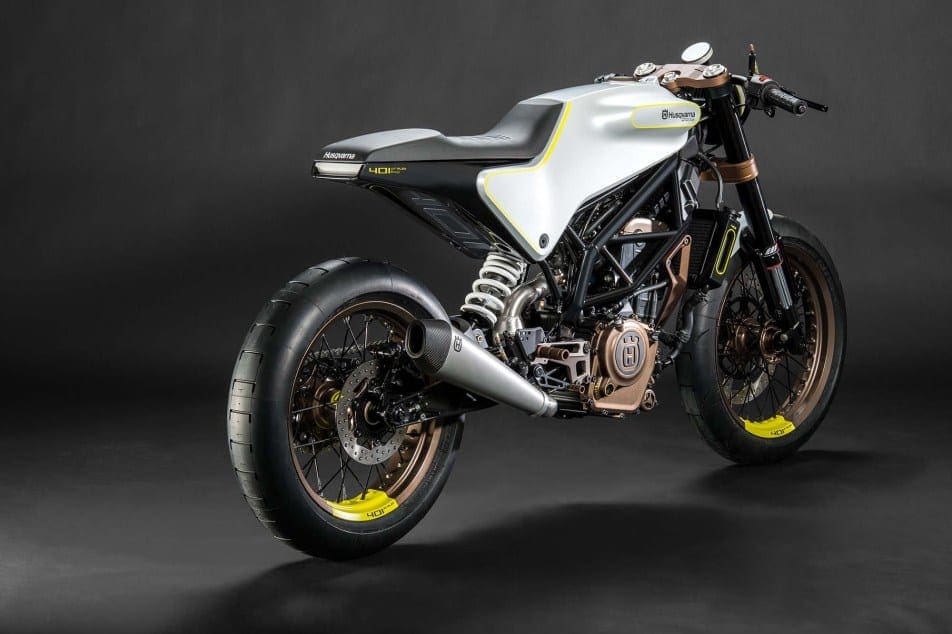