Johnny Depp: I want to make a film about Mick Doohan! 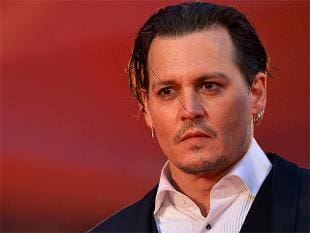 Johnny Depp: I want to make a film about Mick Doohan!

Hollywood superstar Johnny Depp has said that he wants to make a full-on documentary about motorcycle racing legend Mick Doohan.

The five-times 500cc GP world champion let the actor and his wife stay at Doohan’s mansion on the Australian Gold Coast whilst Depp was in Australia filming the latest installment of the Pirates of the Caribbean film series.

Depp stayed at Doohan’s place for five months and clearly grew fond of the former Honda GP man, saying: “I want to a documentary about him, he’s a wonderful man.” 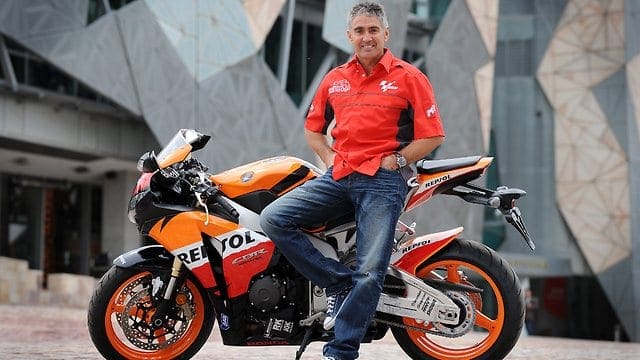 Doohan won the coveted title five times in the 1990s, an era where the 500cc two-stroke GP motorcycles had no rider aids of electronics and made awesome power in a tiny rev-range. The motorcycles were widely regarded as the nastiest motorcycles ever made and only a handful of racers could manage them.

Doohan nearly lost his right leg after a big crash, the leg was saved by being cut open and sewn together with the left leg to aid vital blood circulation. 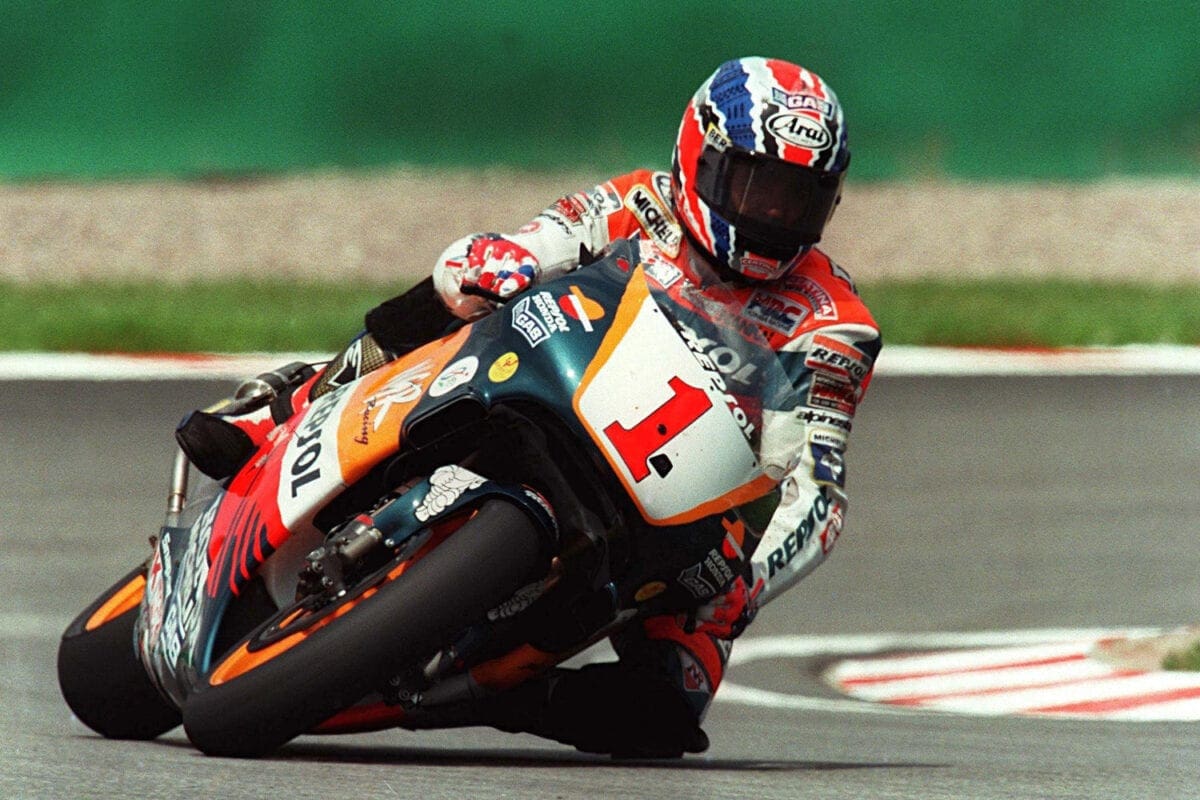