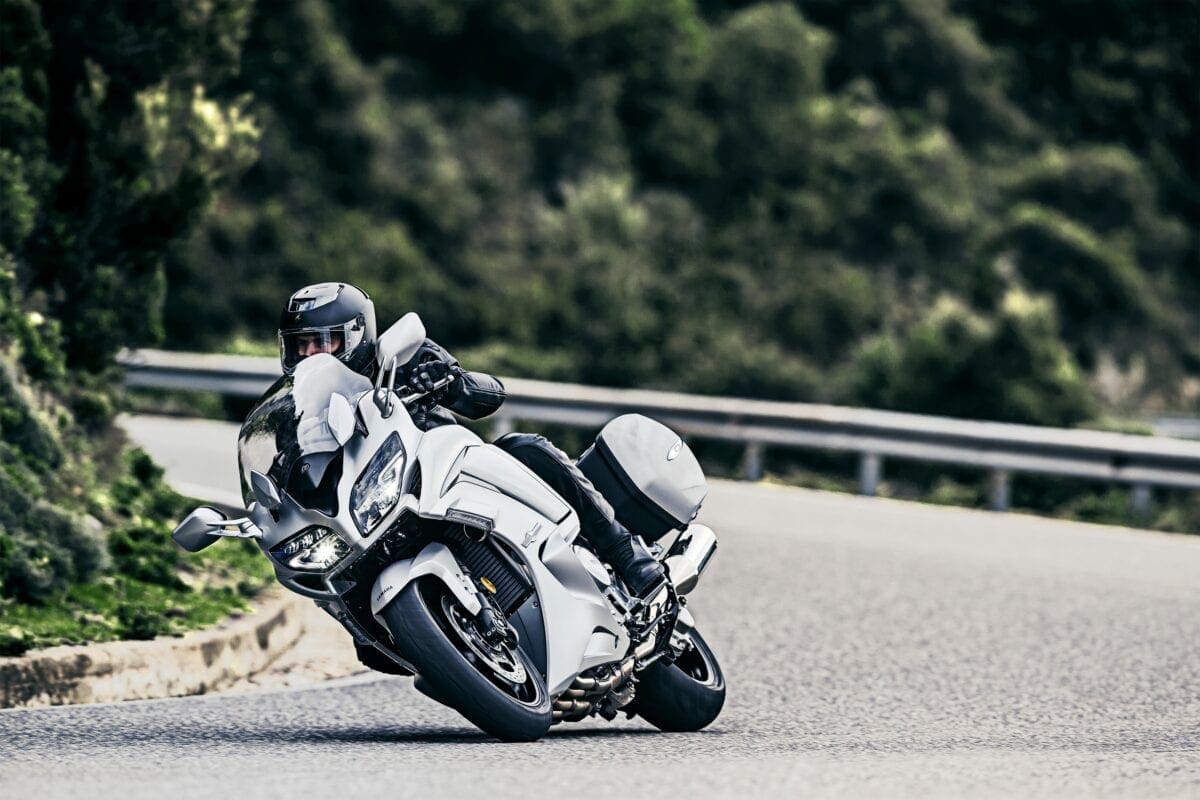 Yamaha has launched its new FJR1300 tourer for the 2016 range with a host of new parts and changes to the popular bike.

The FJRs now get a six-speed transmission – the previous model had five gears – together with reduced rpm for easier top-gear, motorway cruising at pace.

The bike also gets a new Assist and Slipper clutch for a lighter action at the lever and smoother downshifts. The new clutch has lower-rate clutch springs for the easier operation to further reduce fatigue on trips.

Visually, the most striking part of the new bike’s looks is the face. The 2016 model gets new LED lights and bank of cornering lights with each individual light that sits separate to the headlights lighting up the more the bike is banked over. It’s a system that we’ve seen before on the KTM 1290 Super Adventure in 2015.

The bikes also get a new dash with new LCD faces, fuel gauge and no-glare glass to ensure that the information is easy to read in bright sunlight.

The bikes will be available in dealers from the start of February. 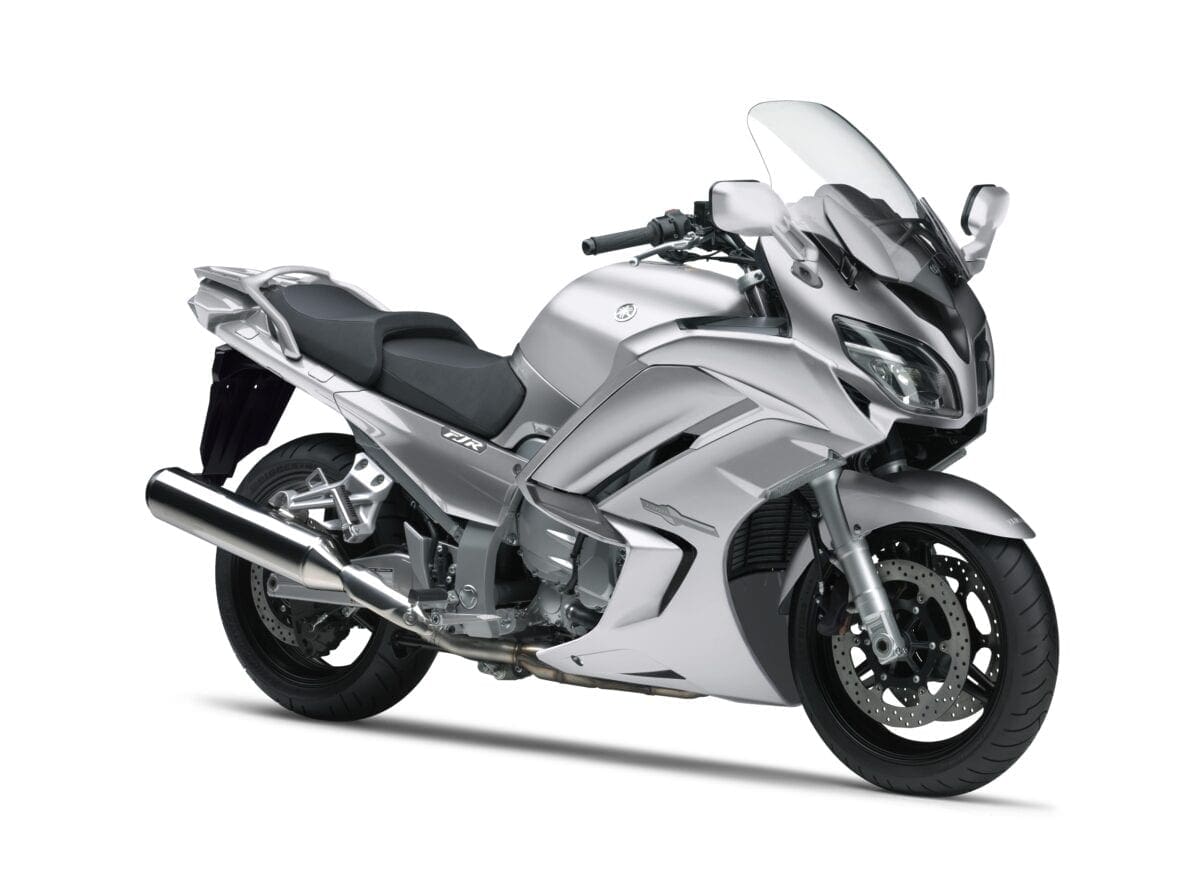 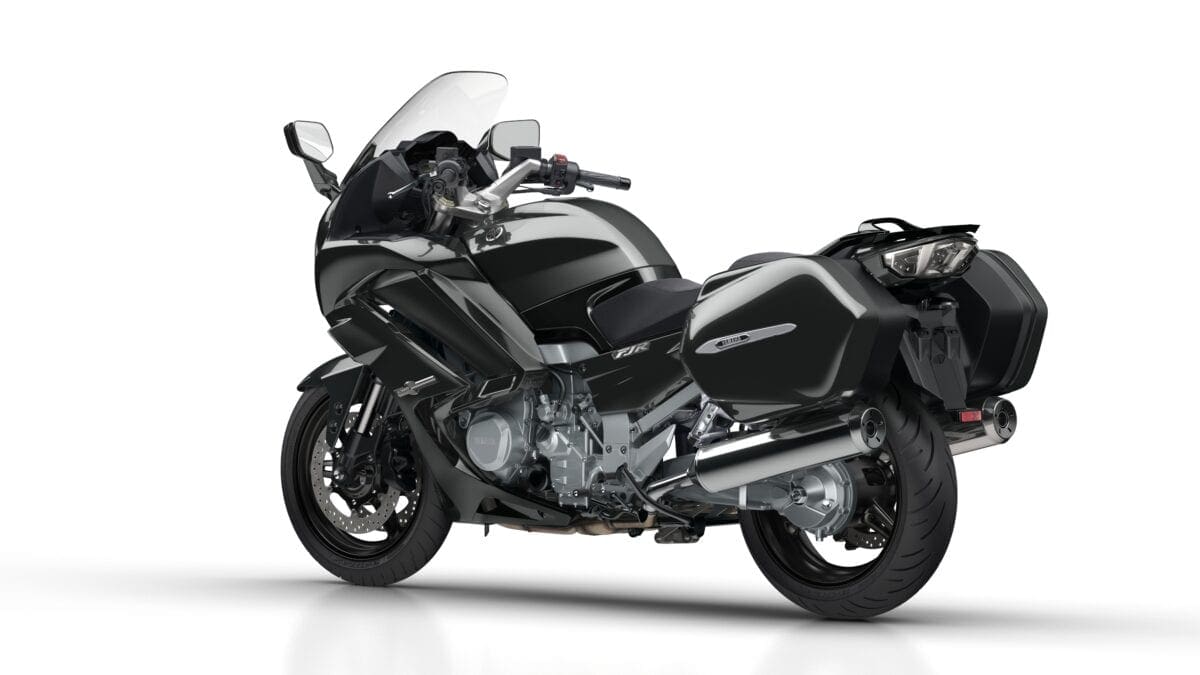 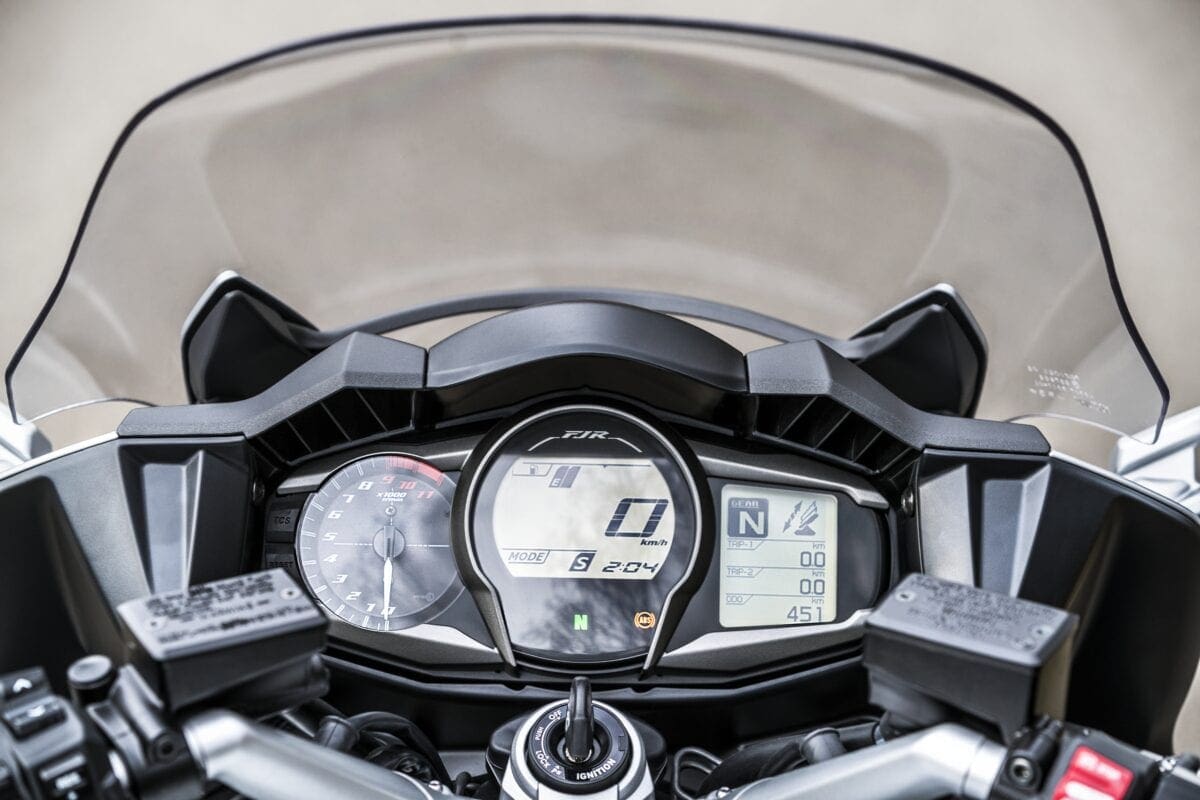