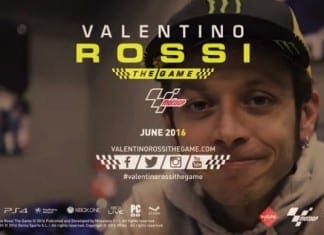 Next June sees the launch of Valentino Rossi: The Game, a new computer game launched for the PlayStation 4, Xbox One and on Windows for the PC.

The game will let you be Rossi as you ride bikes and drive cars at various locations including playing at the nine-time world champion’s ranch. 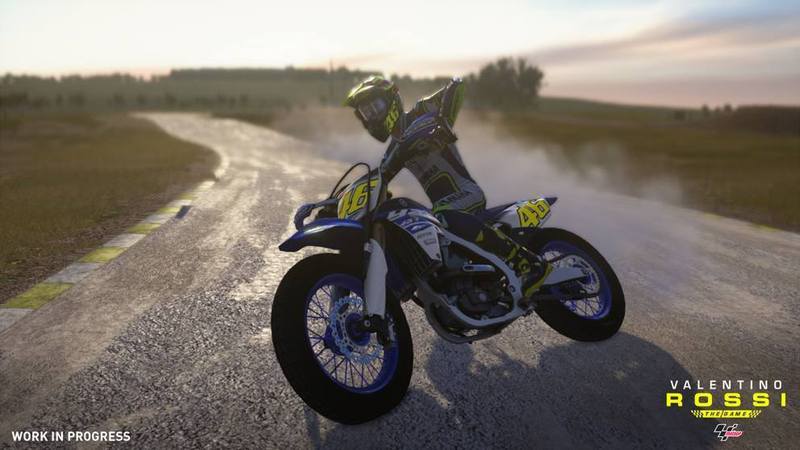 Produced by games company Milestone, the game will also let you be a rally test driver through the eyes of The Doctor. 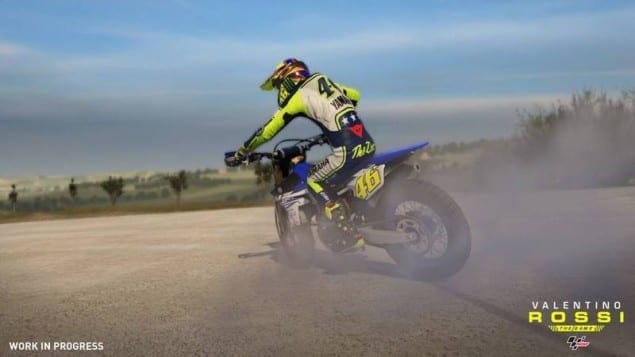 Rossi said: “I’m happy to announce that I’ll participate in the making of Valentino Rossi The Game, along with the guys at Milestone. We chose to include both the most important elements of my MotoGP career, and all the extra circuit stuff that are so important to me, like Ranch, Rally and more. It will be fun to approach the game not only as a gamer, but also as a ‘test driver’. I’ll work with the development team to make sure all fans will get the best experience they ever had”

Here’s the video trailer for the game: