Petrol price drops to less than £1 a litre 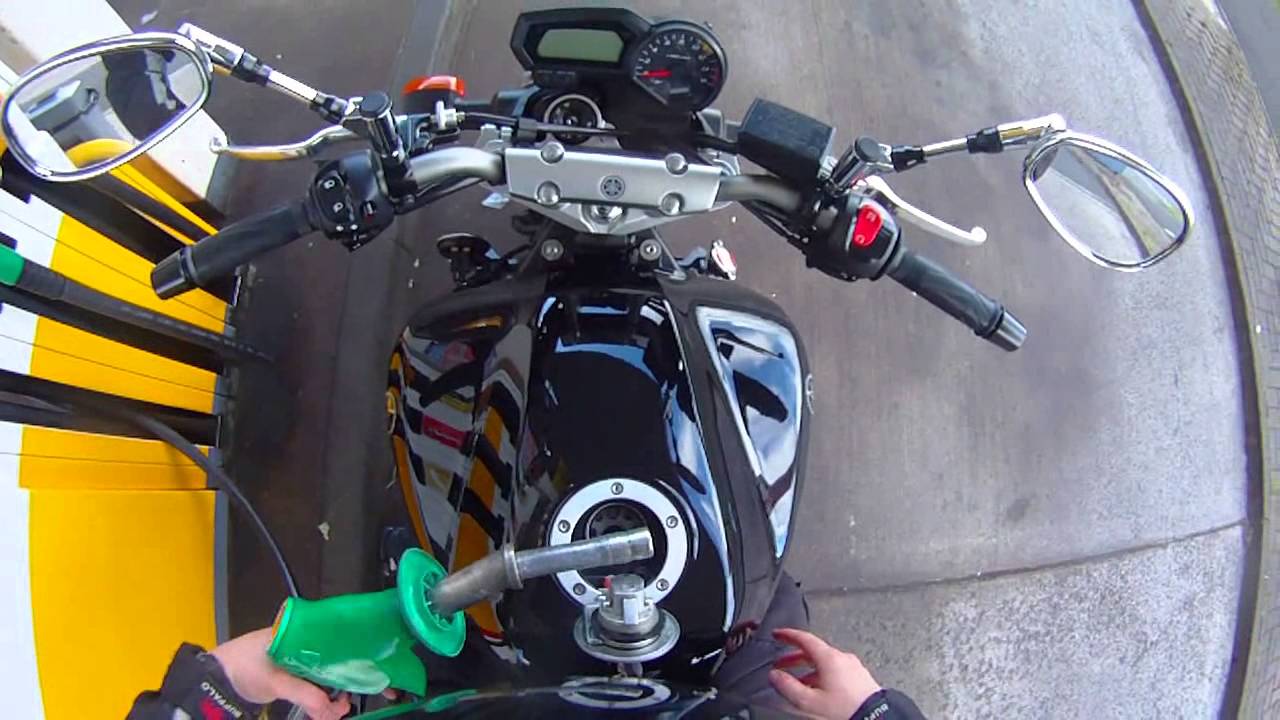 Petrol prices have dropped below £1 a litre at two major supermarkets.

Morrisons and Asda have both cut the price of petrol to below £1 a litre. That’s the lowest pump price without a special promotion since 2009. Morrisons says that it will sell petrol at 99.9p per litre as a maximum price for the immediate future.

Other supermarkets are expected to also cut their prices like Morrisons. Asda’s drop below a pound is a promotion for this weekend only and sees unleaded selling for 99.7p a litre.

Speaking to the BBC, Morrisons’ petrol retail director Bryan Burger said: “Today, for the first time in more than six years, we are moving unleaded prices down to below £1 a litre. This is a moment where motorists will feel some relief after being clobbered by tax and price rises for the last decade.”

The company said it would hold the price: “For as long as possible,” but that it remained subject to changes in the oil and currency markets.

Petrol price drops to less than £1 a litre