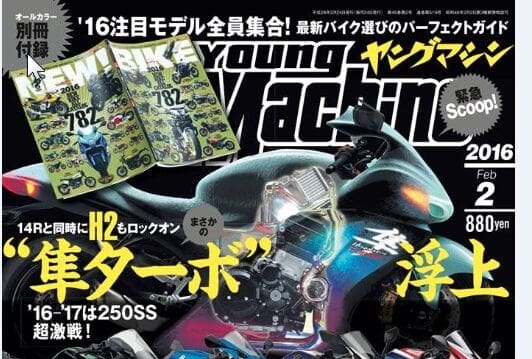 Another story that’s raising eyebrows this morning is this claim from leading Japanese motorcycle magazine Young Machine that a supercharged 1400cc Hayabusa is about to enter final a final testing phase ahead of some launch in 2016. And that launch will probably NOT be at the end of next year, but sooner.

There’s been a lot of speculation about ‘project GSX’ ever since we brought you the first look at the concept’s shaping model and details from inside a secret Suzuki ‘big brass’ meeting way ahead of the October Tokyo Motor Show. Our inside pictures (below) showed that Suzuki’s decision makers were looking at various engine options for a new Hayabusa – and now according to the Japanese journalists who hear these things pretty early on, the bike WILL be a supercharged, full-on beast designed to take on the likes of Kawasaki’s H2R. 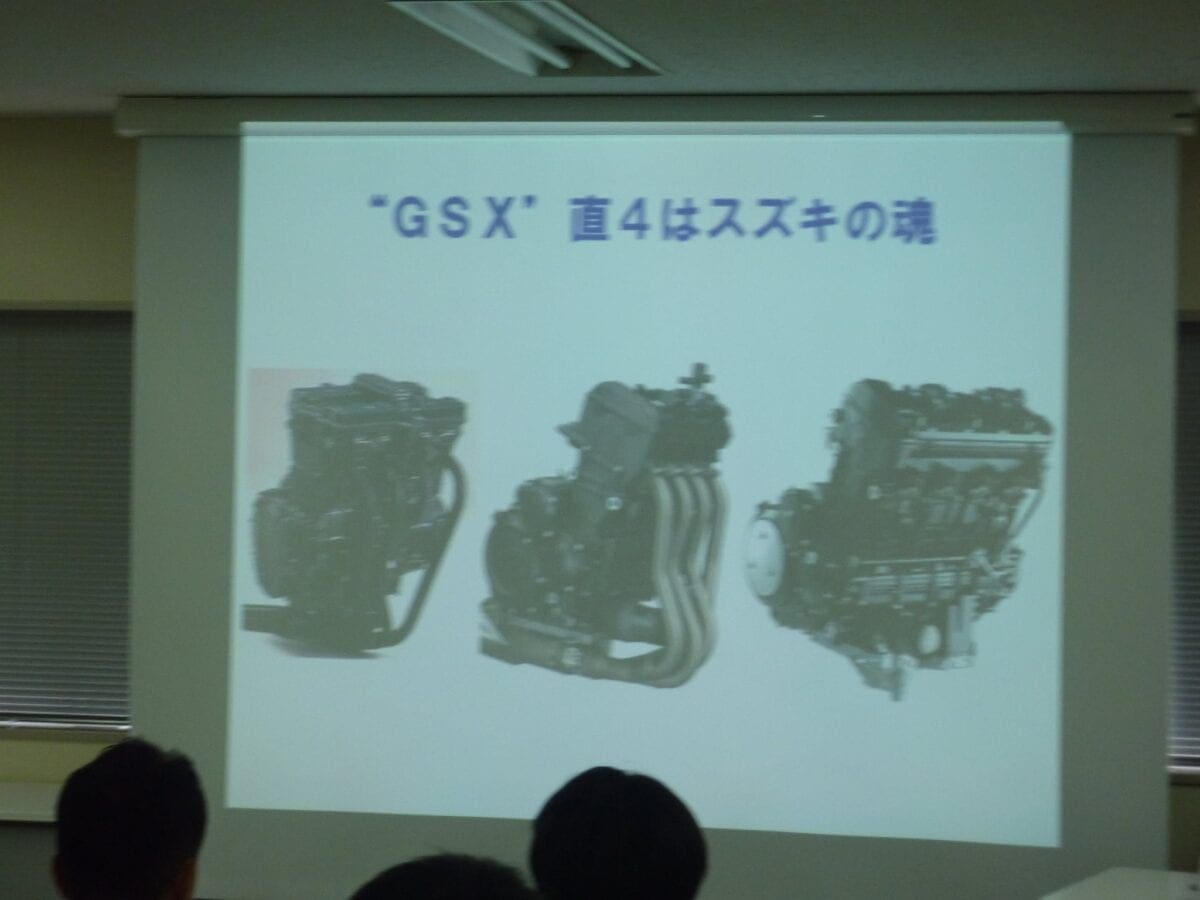 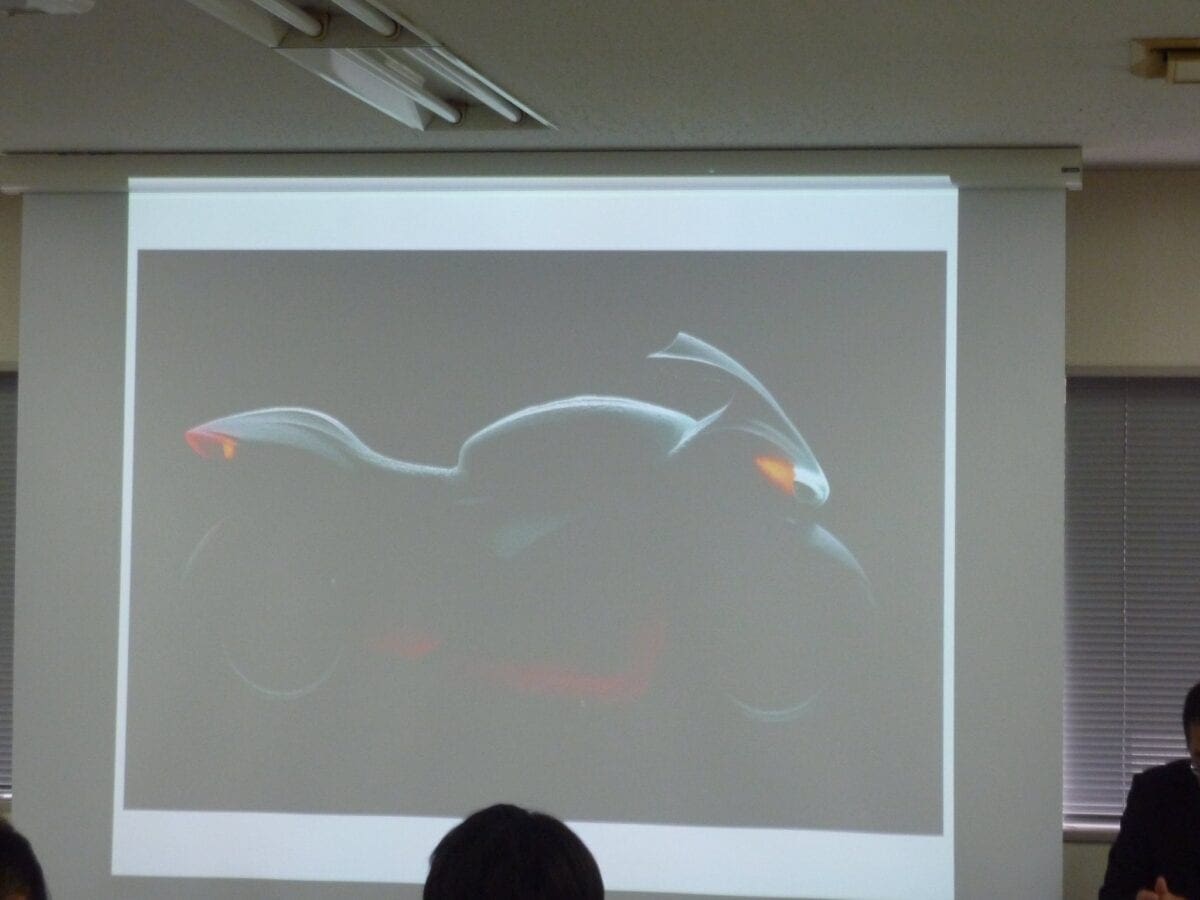 The fact that the big bike has been green-lit so early on and is about to get out for shakedown and early-chassis tests are unusual because machines at this stage usually take another six months before being launched. And Suzuki is still reeling from being caught out by the top-speed dominance and market-leading interest in the big Kawasaki.