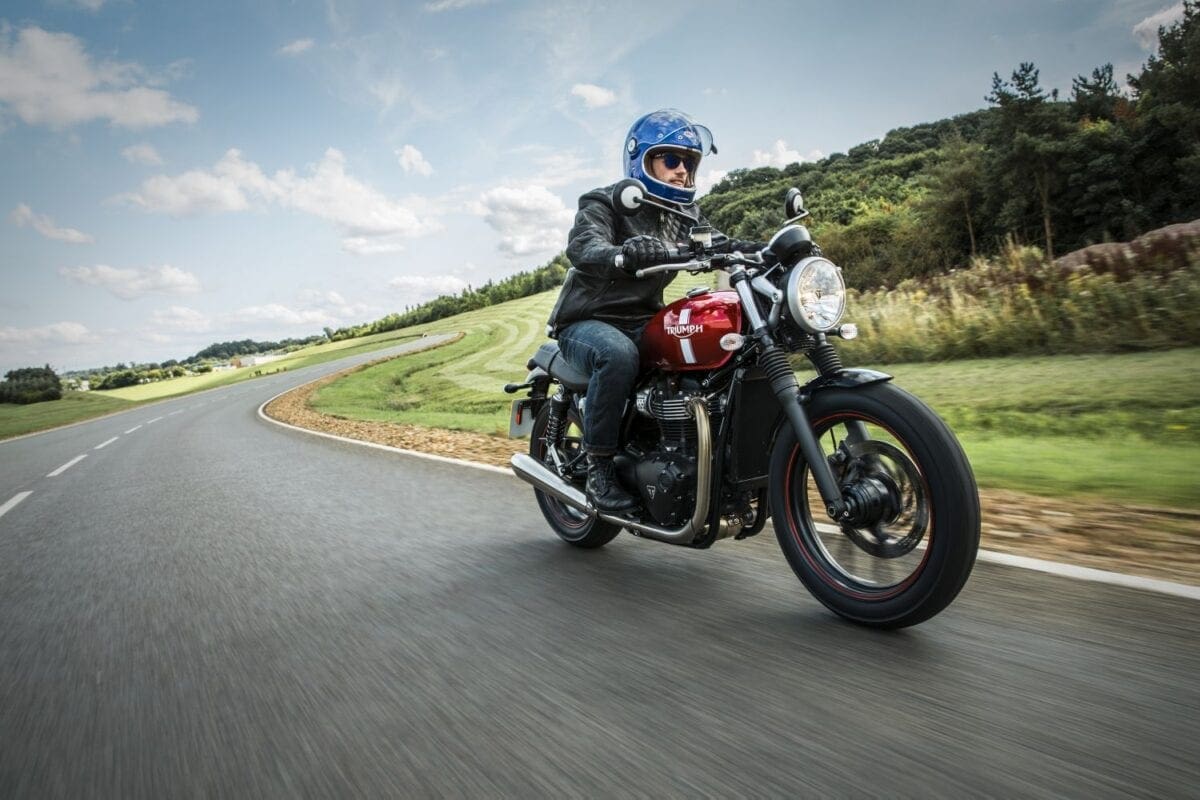 Triumph made £2.3m profit in 2014/2015 according to financial reports just released – that compares to a huge £8m loss made in the 12 months prior to last year’s business year.

In real terms the latest set of books for the Hinckley-based firm show that Triumph has brought in £10.5m more revenue over the past year than it managed the year before.

A statement from the factory highlights a raft of new models (including the new Bonneville models launched last month) as part-reason for the growth.

Triumph also says that it invested £25.3m in new model development in 2013/2014 and a further £25.3m in the same program for 2014/2015. Those figures equate to 7.5% of turnover and Triumph says that it will continue to invest the same percentage for the long-term. Impressive stuff.