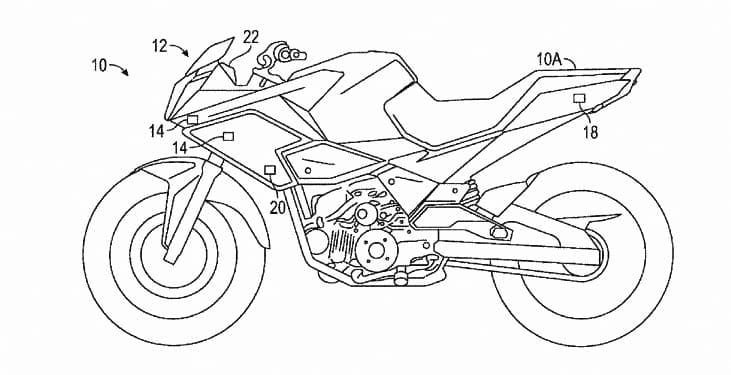 Here’s Honda’s latest idea for making new riders smarter riders – a live computer ‘pillion’ rider that analyses each ride and then tells a rider how to do it again straight away, but better.

In a patent filed by the Japanese company on December 17 the plans for the ‘active and live’ system are clearly shown and detailed.

Based around a small capacity machine at the moment, the bike is fitted with various sensors including a gyroscope, accelerometer, steering angle sensor, GPS locator, velocity sensor, camera and a ‘user interface’ – likely to be a touchscreen mounted to the dash of the motorcycle that doubles up as a TV screen for playing back video footage. 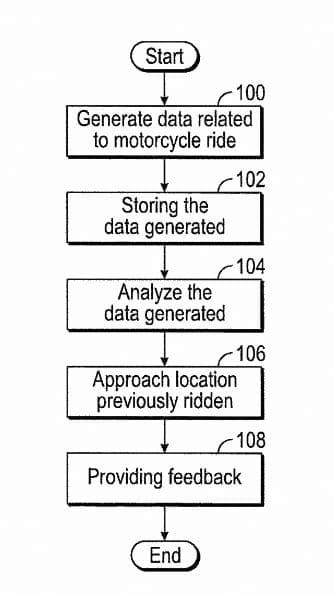 The bike will have the system activated at the start of any route chosen by the rider. It then records the route, films it and takes millions of readings about the bike’s position on the road, lean angle, acceleration rates, braking rates etc and in real time stores the information and plots it against a perfect use of the machine over the route.

The rider then turns around and repeats the route. In live time the system shows what to change within various elements like road position, lean angle, throttle position, braking force etc. What makes this system unique is that any route on any road can be used and the data analysis happens within seconds. So any rider can effectively have a live onboard diagnostic system on their bike whenever they want without having to download any data stream – it’s an entirely self-enclosed system that doesn’t rely on prior knowledge of the route beforehand. 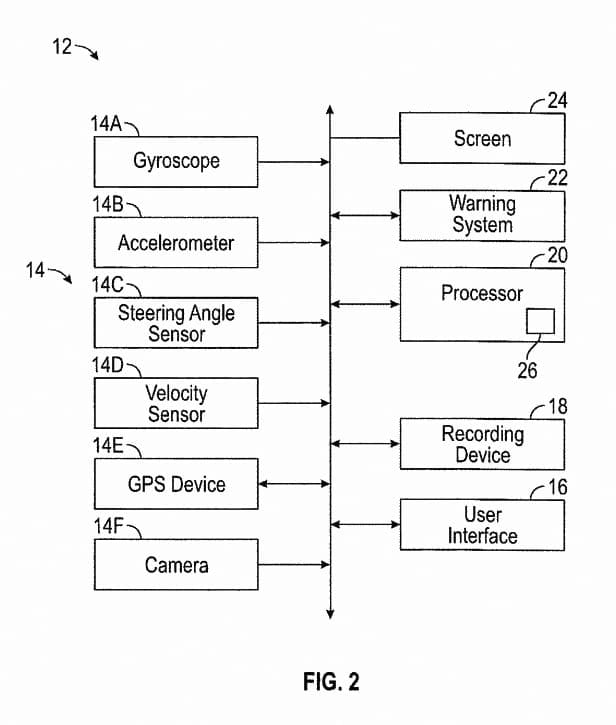