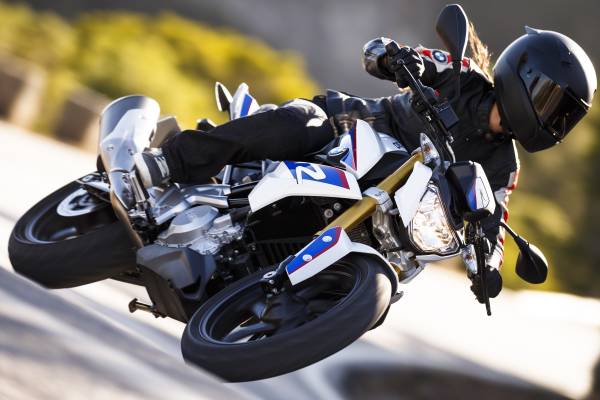 Many rumours are doing the rounds today that BMW has just greenlit a fully-faired, more racey version of its G310R single cylinder roadster.

But here’s what we’ve heard from a couple of really good sources today. The 34bhp single gets a full fairing styled like a smaller S1000RR, the wide straight bars on the naked bike are replaced by more clip-on style units and there’s an option for more sweptback footrests. Expect the faired version’s colours to ape its bigger, more track-oriented sibling, too. 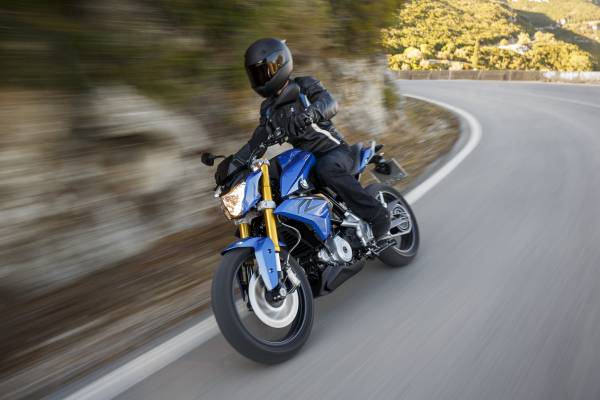 The naked G310R was officially revealed by the German marque last November with  a completely new 313cc liquid-cooled single-cylinder engine with four valves and two overhead camshafts together with electronic fuel injection.

This seems likely to be a nicely feisty addition to a raft of sporty, smaller motorcycles that we know are coming from all four Japanese factories. Honda, Yamaha, Kawasaki and Suzuki are all launching sports 250 four-strokes at the end of 2016/start of 2017 so if BMW does manage to get this sportier version of its new G310R to market this summer then the German firm could steal a march on its rivals for the small-bike market.