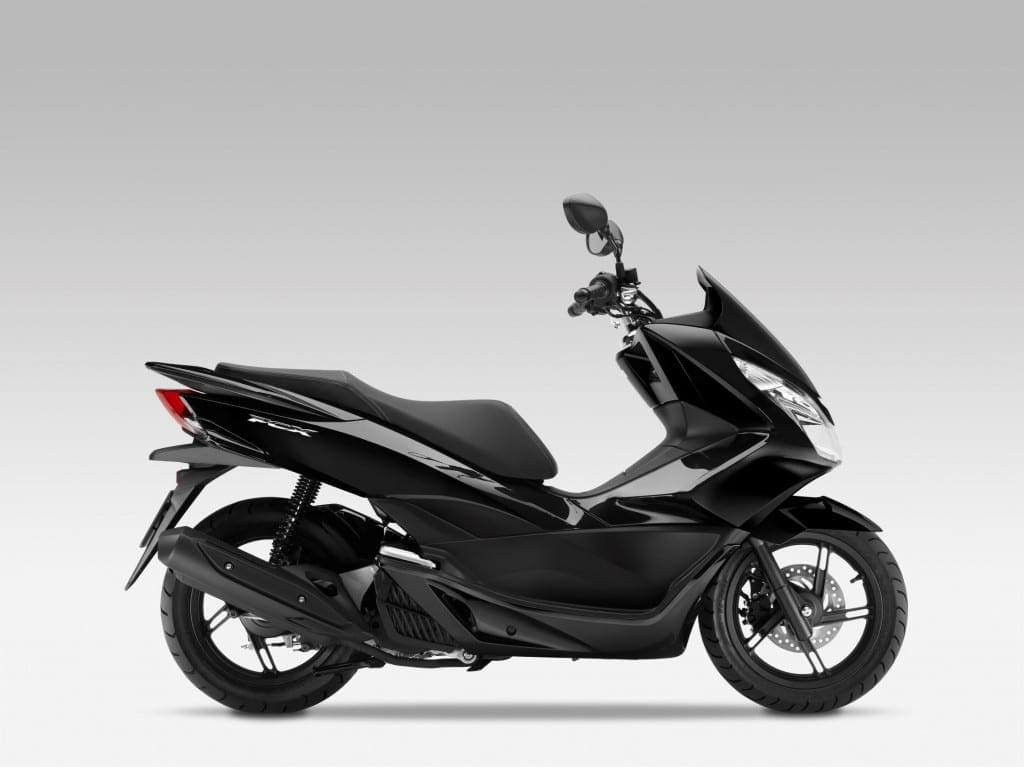 Ahead of releasing the full details, the Motorcycle Industry Association (MCIA) has announced that more ‘commuter-sized’ (i.e. 101-125cc) motorcycles and scooters were sold during 2015 than in any other year since comparative records began in 1983.

During 2015 more than 43,700 new motorcycles (including scooters) between 101-125cc were sold.  Exact figures will be adjusted later today (Friday 8th January).

The MCIA, which collates new registration data for the industry, reports that total registrations for 2015 for all sizes of motorcycles and mopeds will exceed 114,000, which is the highest annual total since 2008. This is more than 12% up on 2014.

Sales of new motorcycles of all sizes fell dramatically during the recession, but recovery began during 2011, when the sale of small motorcycles began to rise along with petrol prices.

Steve Kenward, CEO of the MCIA, says news about sales of new motorcycles between 101-125cc is consistent with anecdotal evidence that commuting via motorcycle is becoming more popular:

“We’re seeing an increase in sales of new motorcycles of all sizes, but our records show that we’ve never seen as many bikes of this size sold before.  We think it is likely that they are being used for commuting, as they are economical to run and easy to park.

“Motorcycle dealers have been reporting an increase in families swapping a second car for a motorcycle, to beat the misery of sitting in traffic during rush hour.  Motorcycles and scooters can filter through slow moving traffic and are tremendous fun, with riders tending to rate their commute more enjoyable than other transport users.*

“We anticipate 2016 will see further growth on 2015 numbers and predict sales of around 124,000, which we will refine further during the year.”

* The Office for National Statistics conducted a one-off survey examining the impact of commuting patterns on people’s levels of anxiety, happiness and satisfaction. This showed that for journeys up to 30 minutes there was no effect on levels of happiness or anxiety for those who rode a motorcycle, moped or scooters to work. In contrast – for journeys between 15 and 30 minutes – those who walk, cycle, drive a car or take the bus – all experience an adverse increase in some or all of the factors measured.