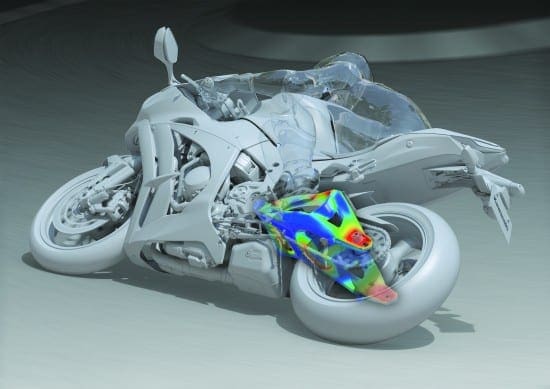 The Sepang launch of the 2016 Kawasaki ZX-10R is going on at the moment and out there Project Leader Matsuda Yoshimoto (pictured) has been showing the journalists the trickest of trick bits about the new superbike from Team Green.

Here’s the highlights about the new electronic ABS track braking feed (much less intrusive than previous ABS versions as you can see from the graph), the anti-wheelie system (which lets the front wheel stay up for longer and feeds the power back in more gradually rather than cutting it harshly, dropping the front wheel and giving the rider something else to have to deal with), the corner management system line in the latter part of a turn (keeps you tighter in turn longer and lets you get on the power earlier), the ETV power and – just to wrap things up – a great thermal-stress image of the forces going through the bike’s new swingarm when things are cranked fully over.

We’re convinced. Let’s book Donington up for some on-track fun. 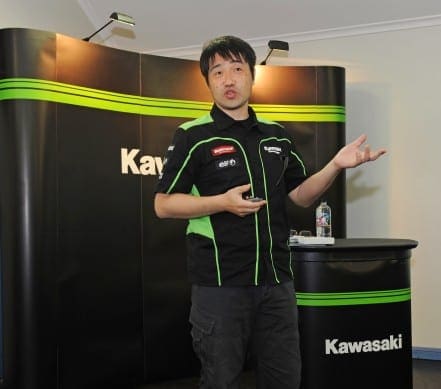 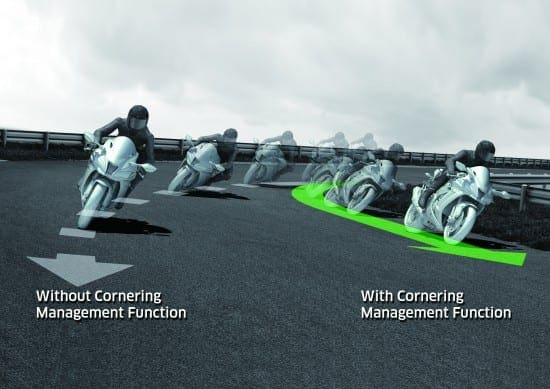 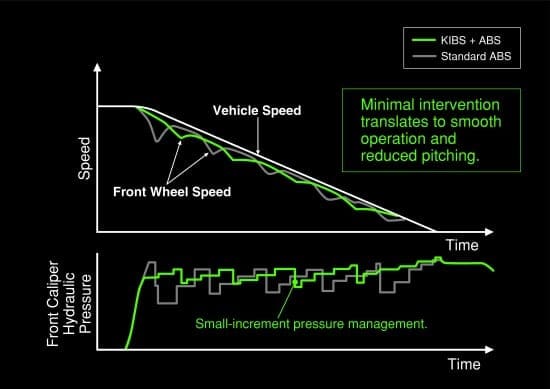 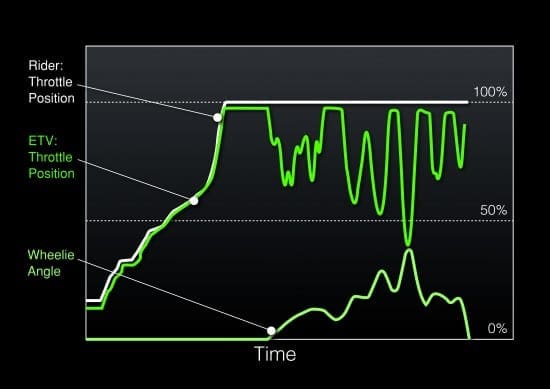 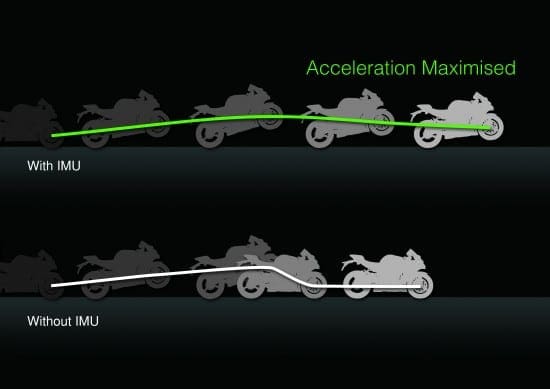