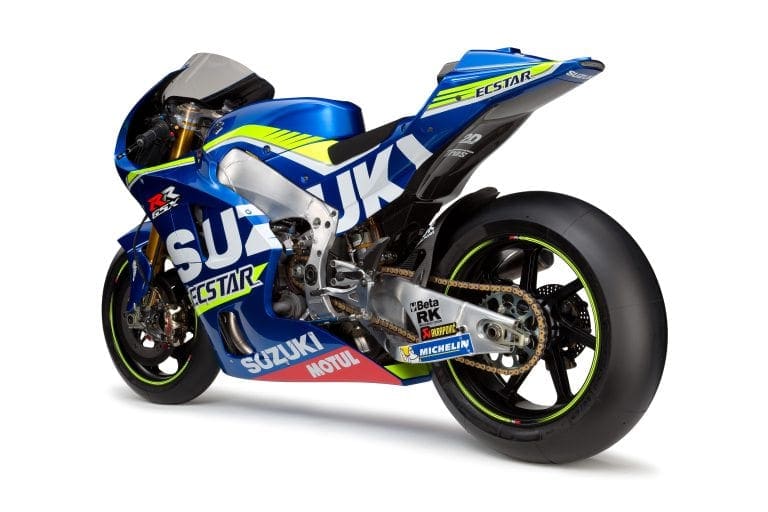 Lovely pictures of the Suzuki MotoGP bike have been released by Suzuki.

The 2016 bike has a more chunky (read: stiffer) frame and revised air intakes on the fairing, the exhaust is longer and more upswept and there’s some subtle cosmetic tweaking with the bodywork.

Other than that, the rest of the changes are largely interior including the seamless gearbox and some extra work for more midrange power. The gearbox works as a seamless, constant-feed item on upshifts only but Suzuki is working on the system to be both up and down-shift useable by the start of the season-ish.

Here’s the rest of the pictures of the bike, looks stunning doesn’t it? Just needs a Kenny Roberts Junior factory Suzuki plain swoosh paintjob from 2000 to be absolutely bang on. But that’s just out opinion… 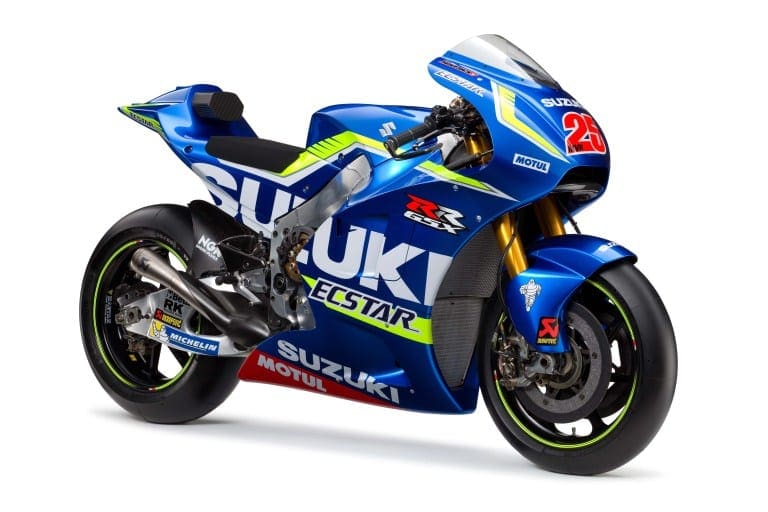 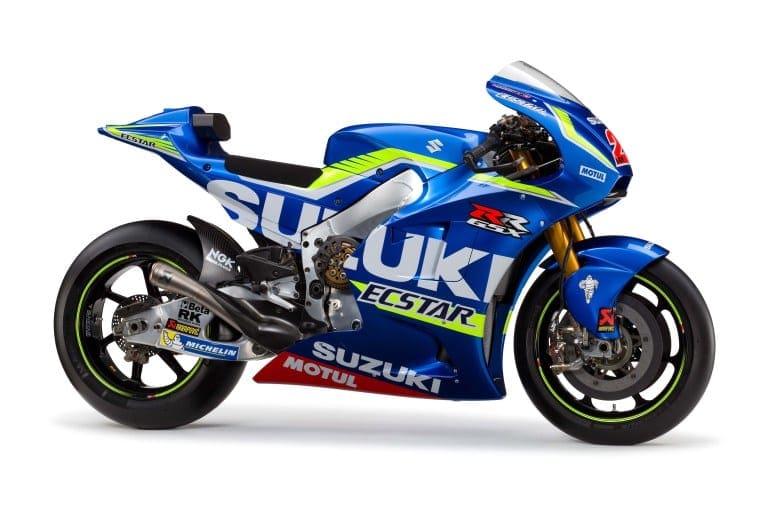 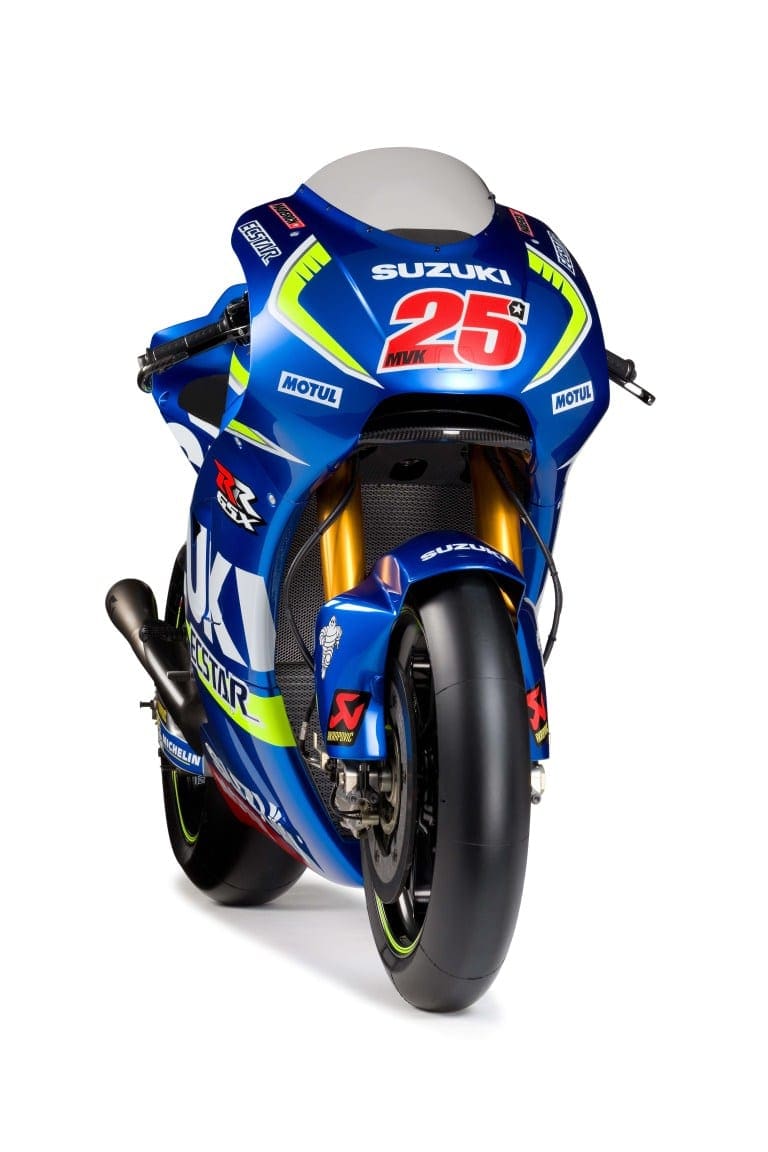 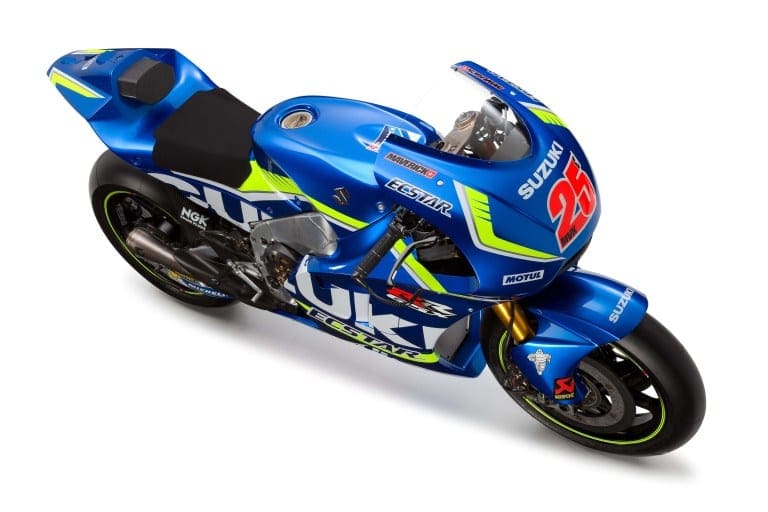