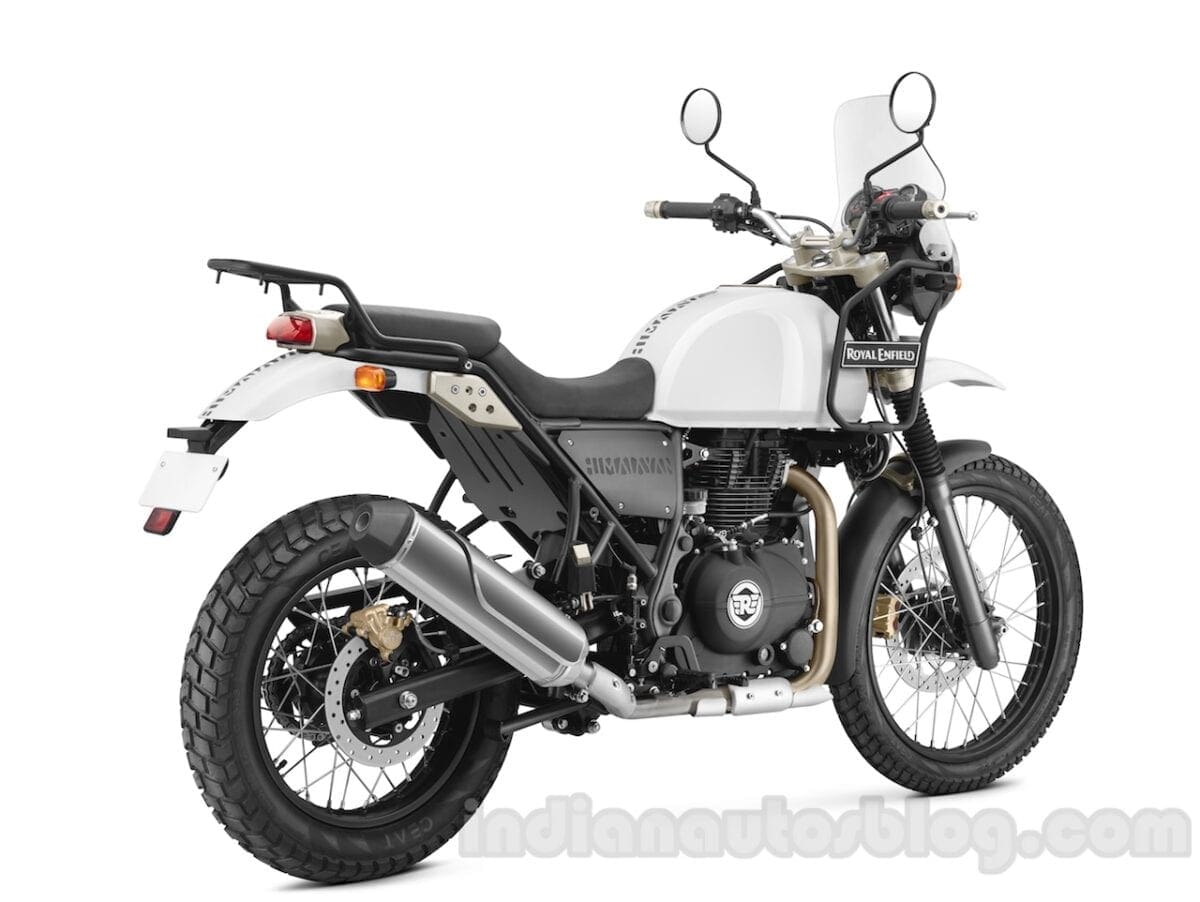 The bike has now been officially unveiled by the factory in India, there’s also a 360 degree video of the bike being video below for you to watch.

Frame-wise, the Himalayan has a half-duplex split-cradle frame and gets telescopic 41 mm forks (200mm of travel) at the front and monoshock set-up at the rear (180mm travel).

No price announced yet for the UK – this bike might actually not make it to the UK at all – but if enough people fancy one then it’d be pretty easy for Enfield UK to get their hands on this small Adventure bike. 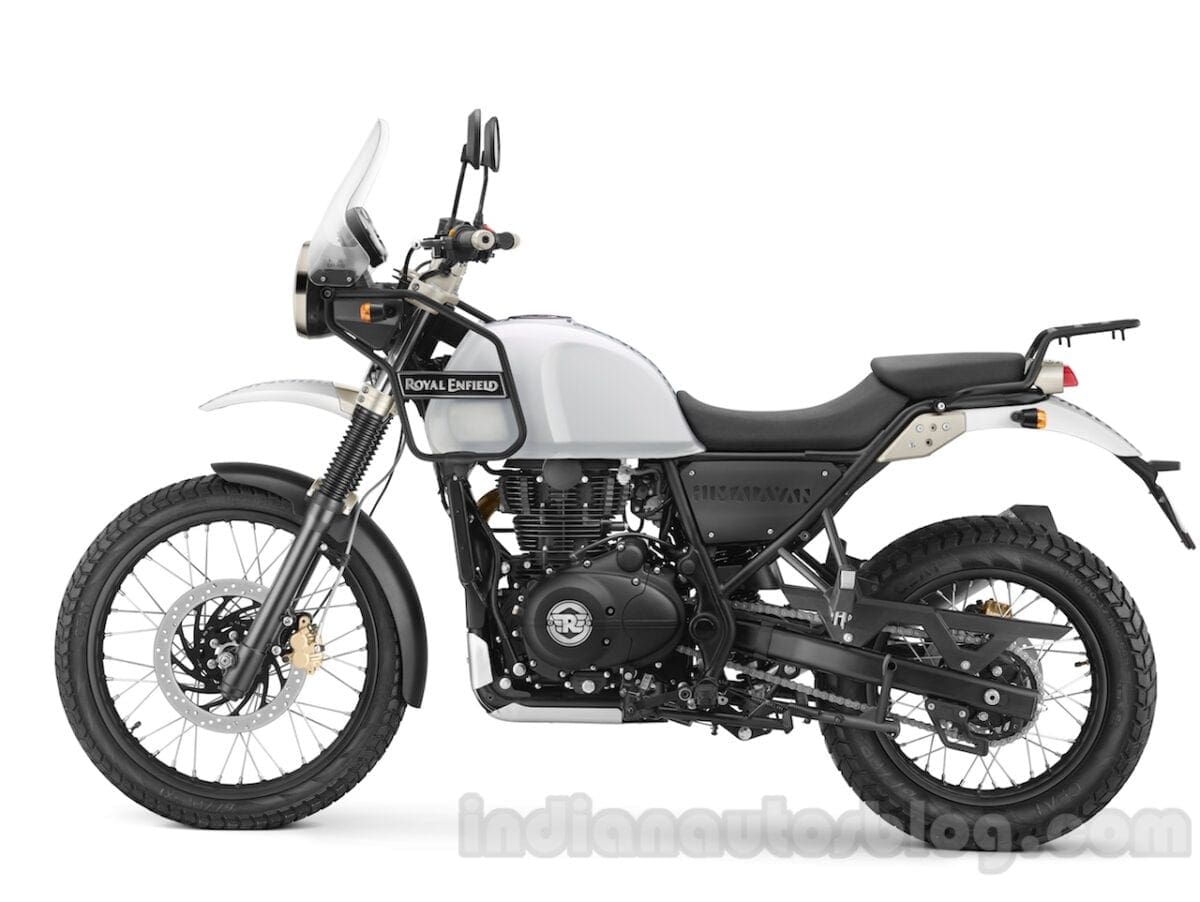 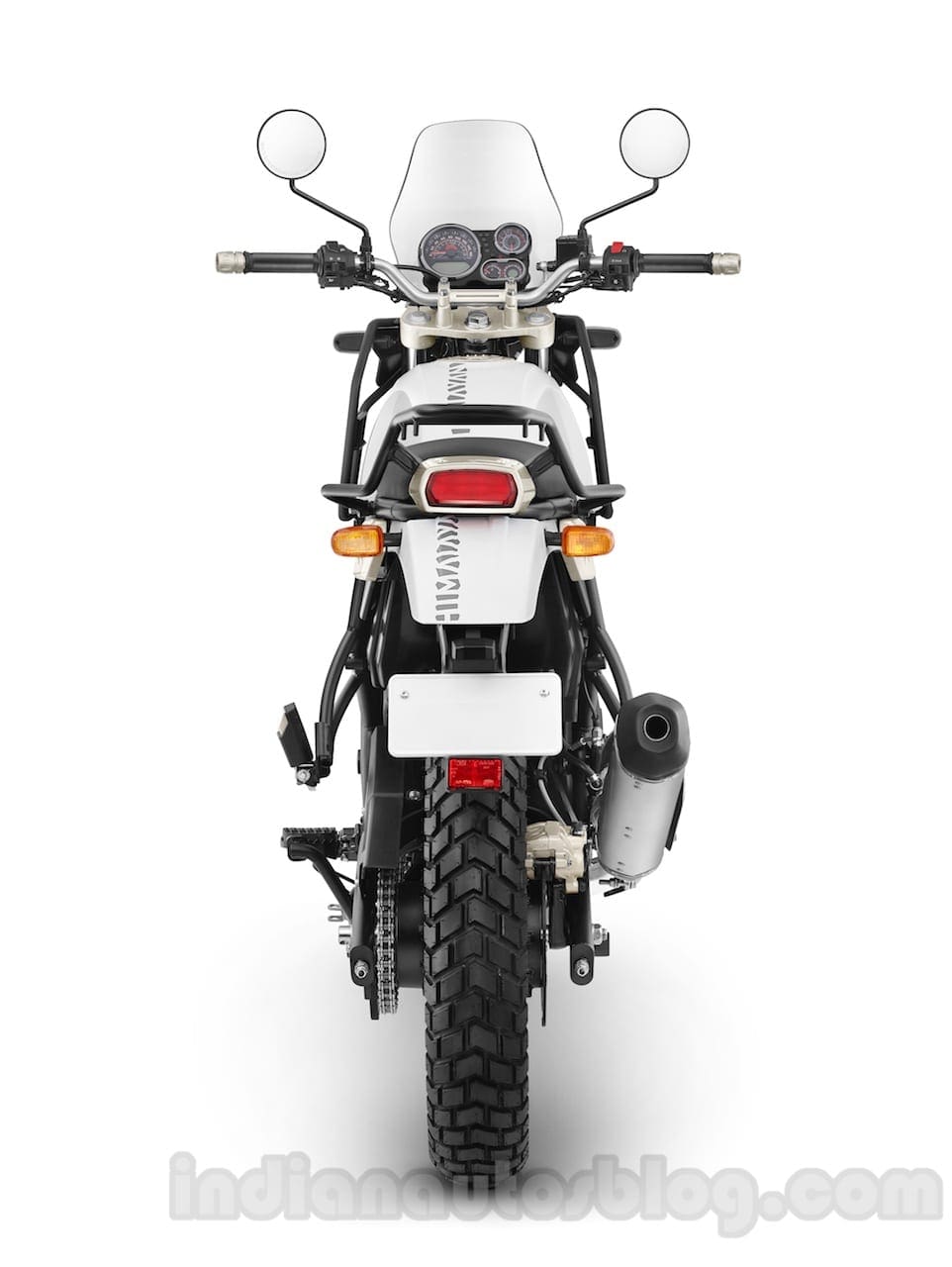 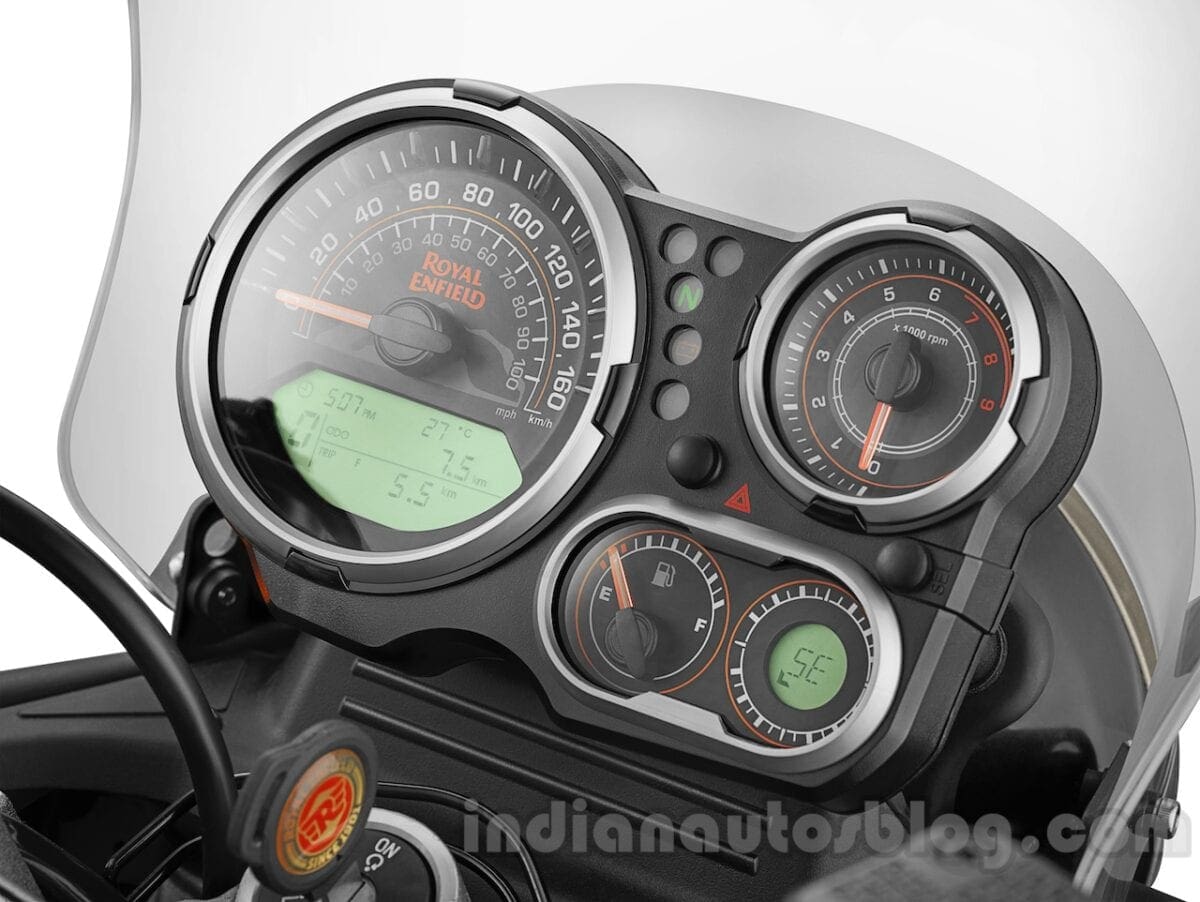 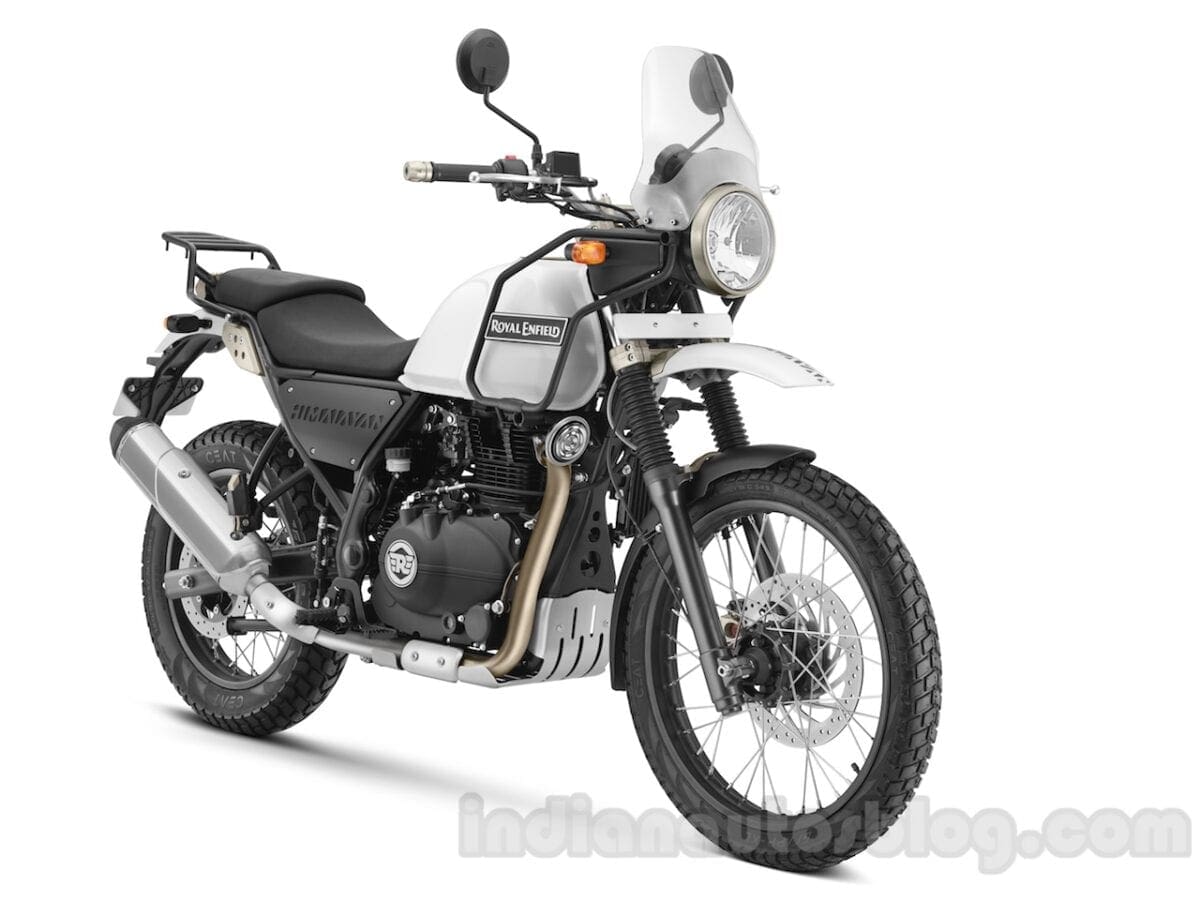 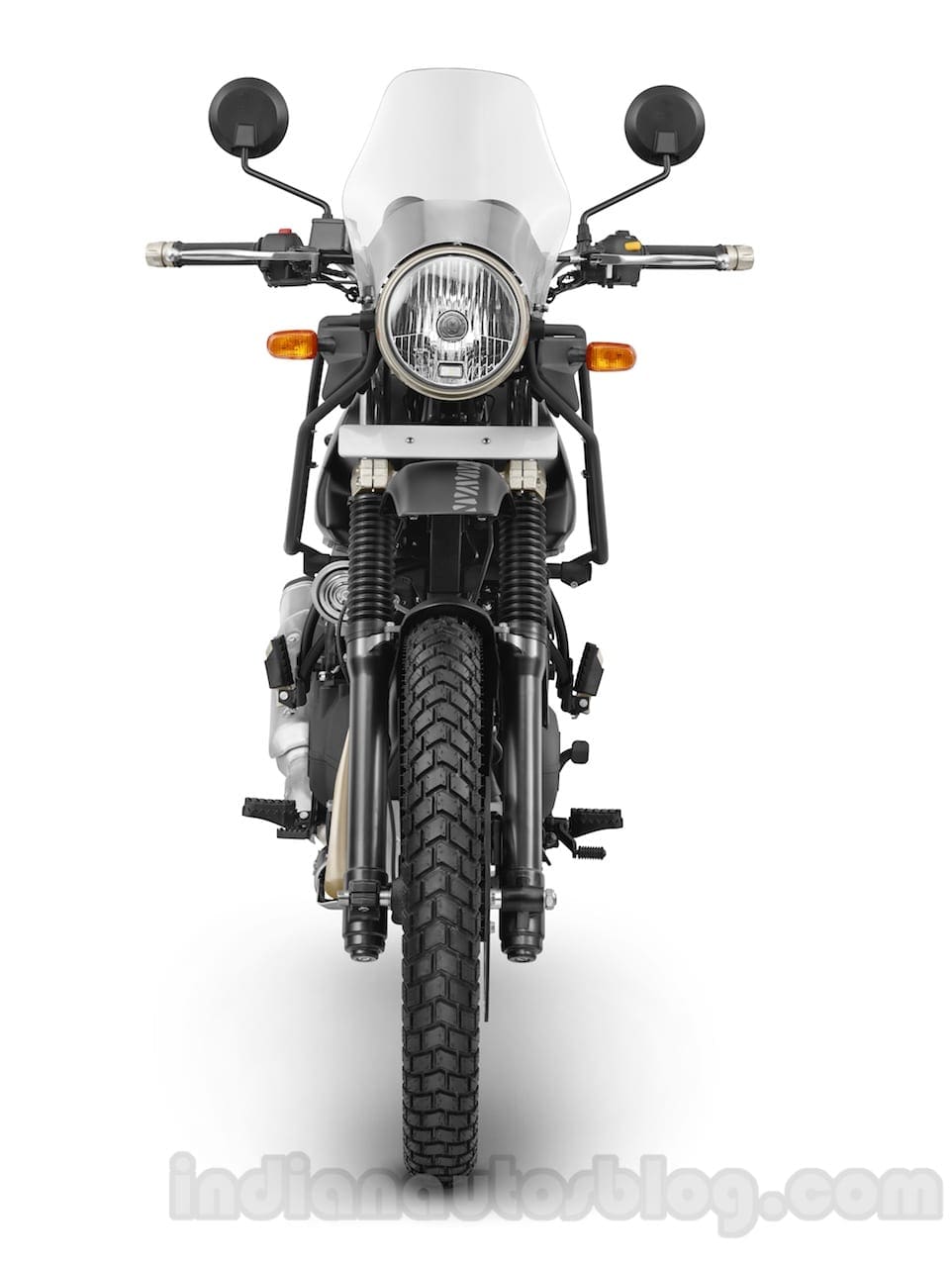