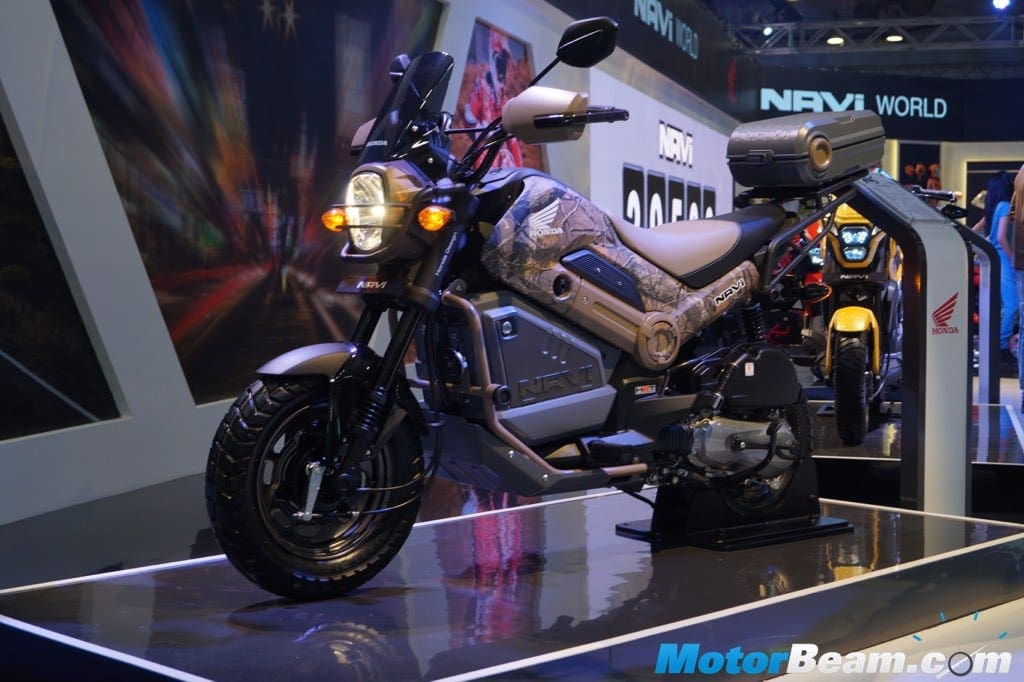 Honda has just launched the 110cc Navi scooter – a funkier, younger-market appeal bike to rival the established bikes in its own small bike range. It’s got the cutest mini-Adventure styled model in the range, too.

Aimed squarely at the Indian market for now (the launch has just happened at the Delhi show), the Navi will come in three variants – Street, Off-road and the Adventure.

We first saw the Navi as a concept bike at the Tokyo Motor Show last October and it’s likely that we will see more bikes from Honda soon – the factory announced at the show that six new models are slated to appear soon with the Navi being the first of them.

Our friends at MotorBeam.com were quite taken with the new small bike, thanks to them for the images. 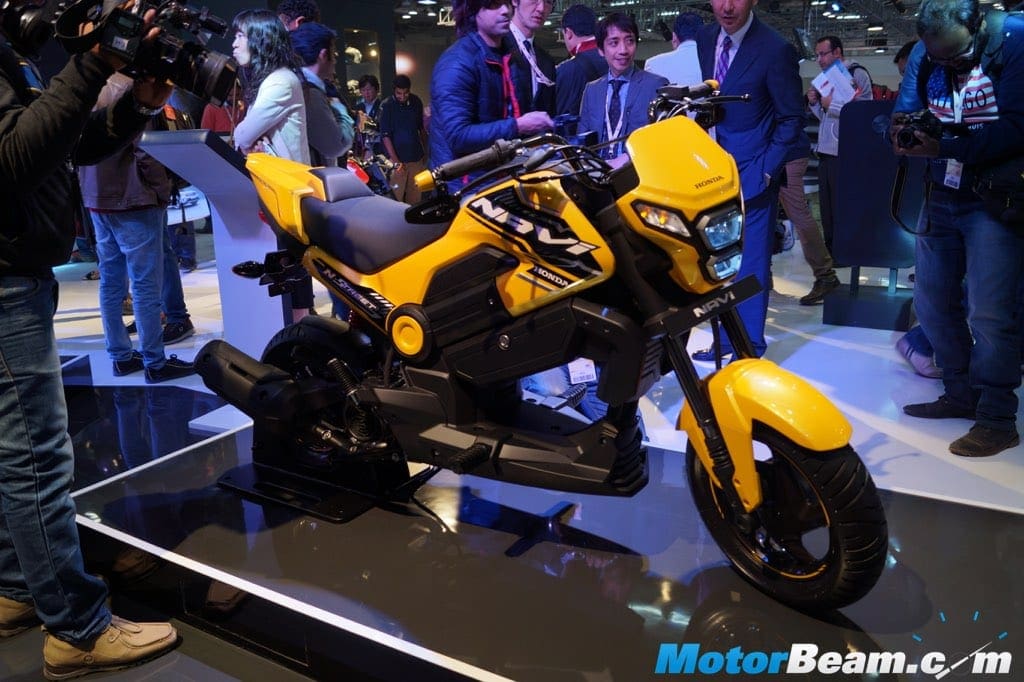 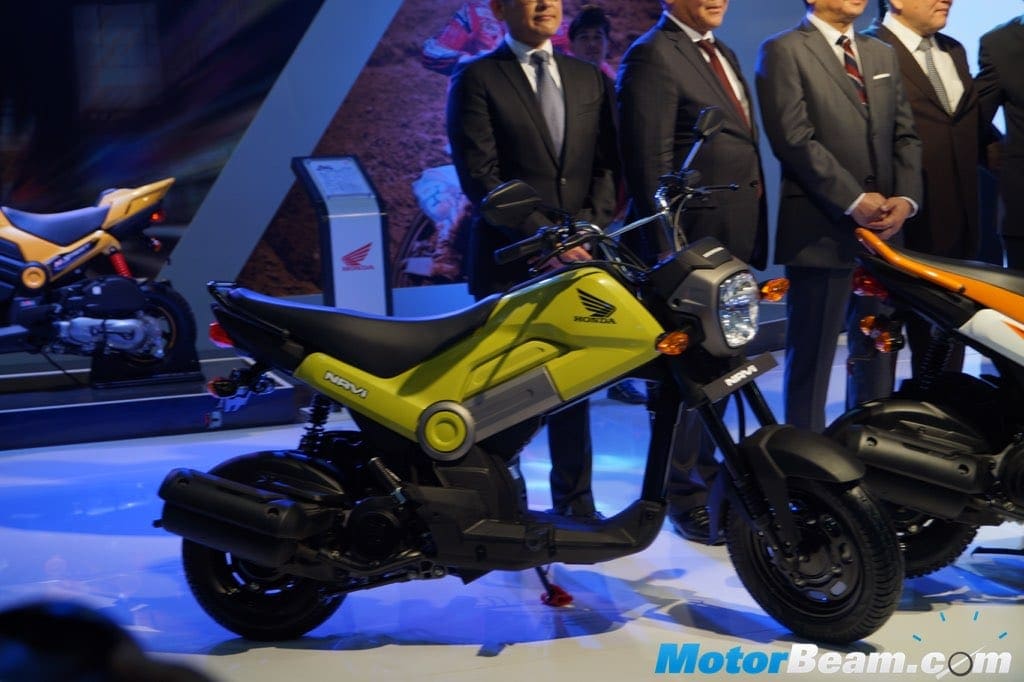 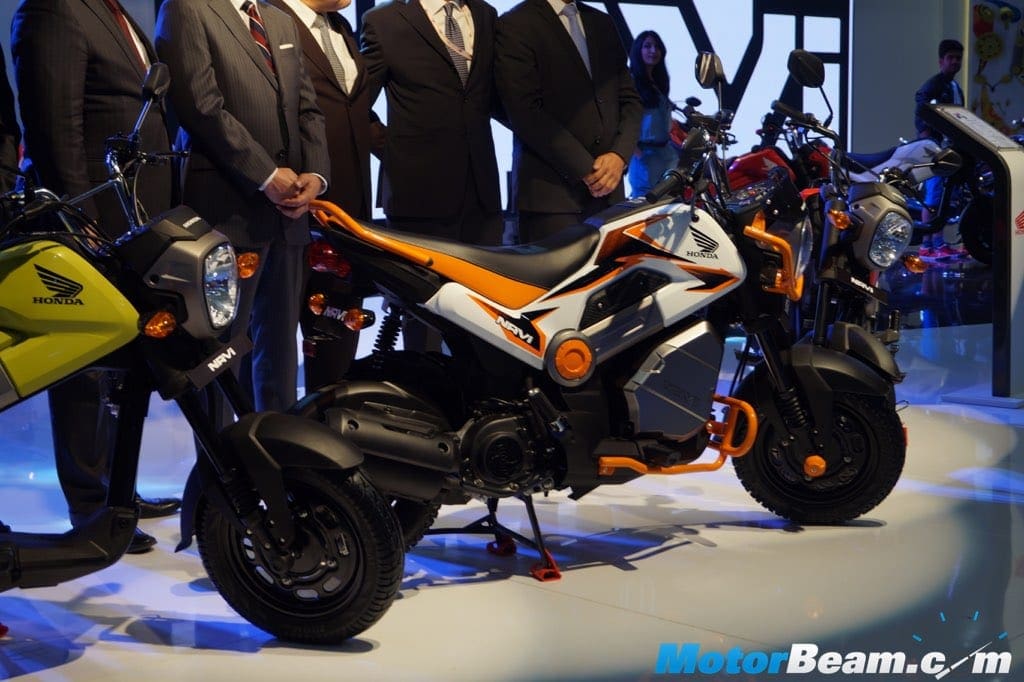 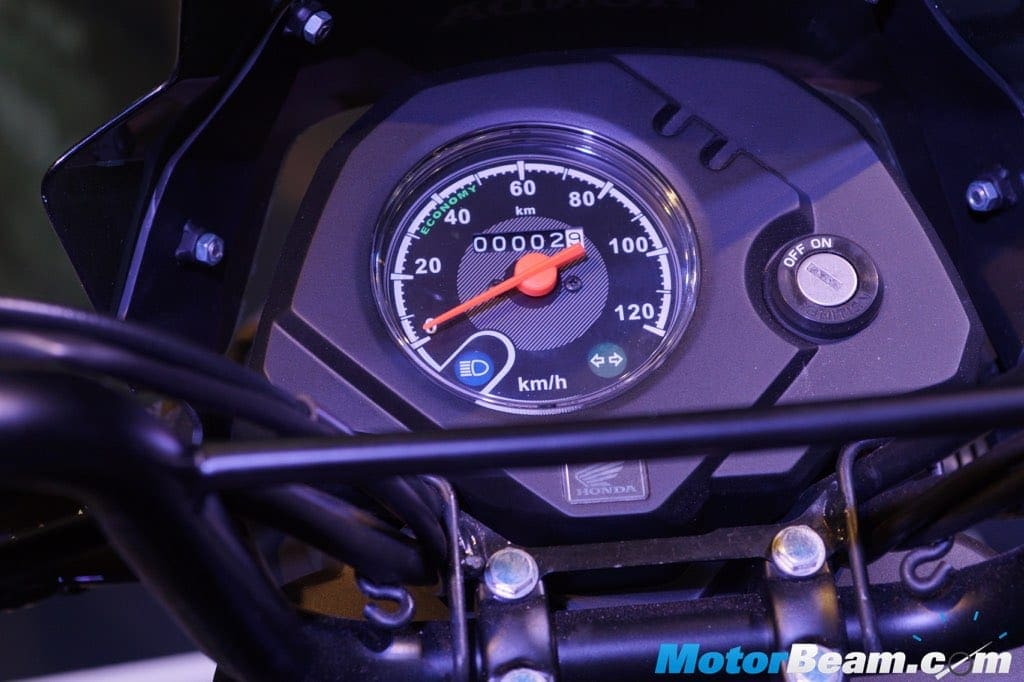