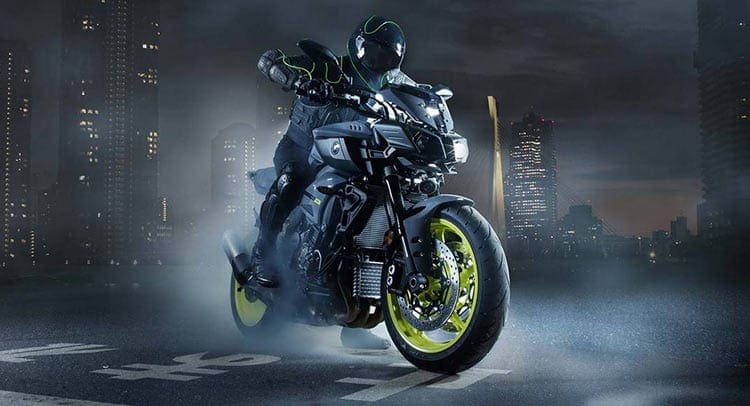 Yamaha has been playing it close to the chest about the output and weight spec of the MT-1o super naked with no figures being released by factory ahead of the bike’s launch – but over the weekend the all-important figures were leaked out during a trade fair in Japan.

The figures do apparently come from Yamaha so whether releasing them was an error (or Yamaha figured that a tiny trade show was so small that nobody outside of those invited would notice) isn’t clear, but what we do know is the new bike for this year will make 160bhp @ 11,500rpm, 111Nm @ 9000rpm and will weigh 210kg in road trim. 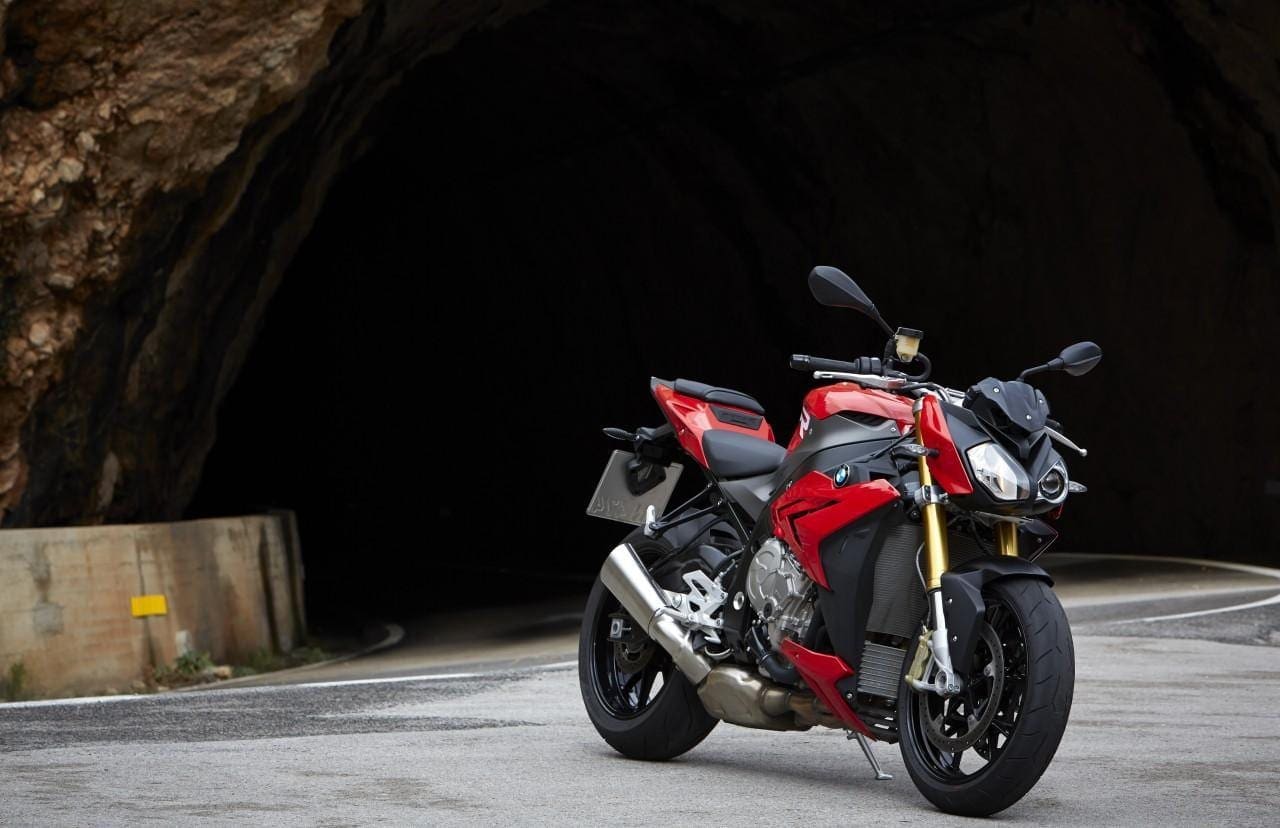 Those figures are virtually identical to the BMW S1000R (pictured above), arguably the MT-10’s biggest rival.

No other new specs were available from the leak/managed info in Japan, but what these figures do show us is that the MT-1o is a serious contender in the super naked class. We’ll bring you all the info on how the bike performs from the world launch soon. 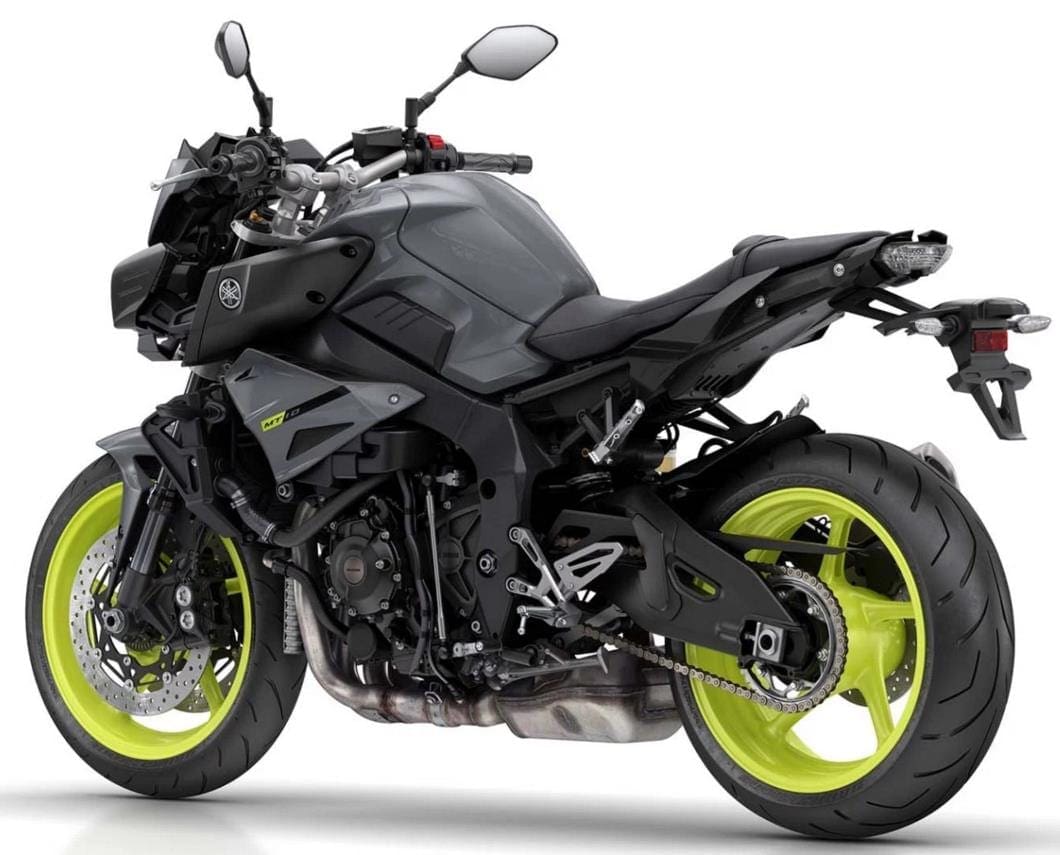