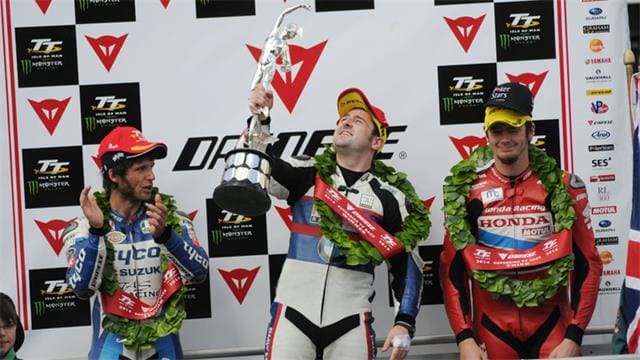 Eleven-time TT winner Michael Dunlop will once again join forces with Hawk Racing for the Isle of Man TT races on the BMW S1000RR.
The 26-year-old will be reunited with the combination that saw him storm to three TT victories two years ago.
In 2015, Dunlop crashed out of what looked certain to be a podium finish in the opening RST Superbike race. Injuries sustained in the crash hampered the rest of his campaign, but it didn’t stop him going on to record his fastest ever TT lap – 132.515mph – in the blue riband Senior TT. 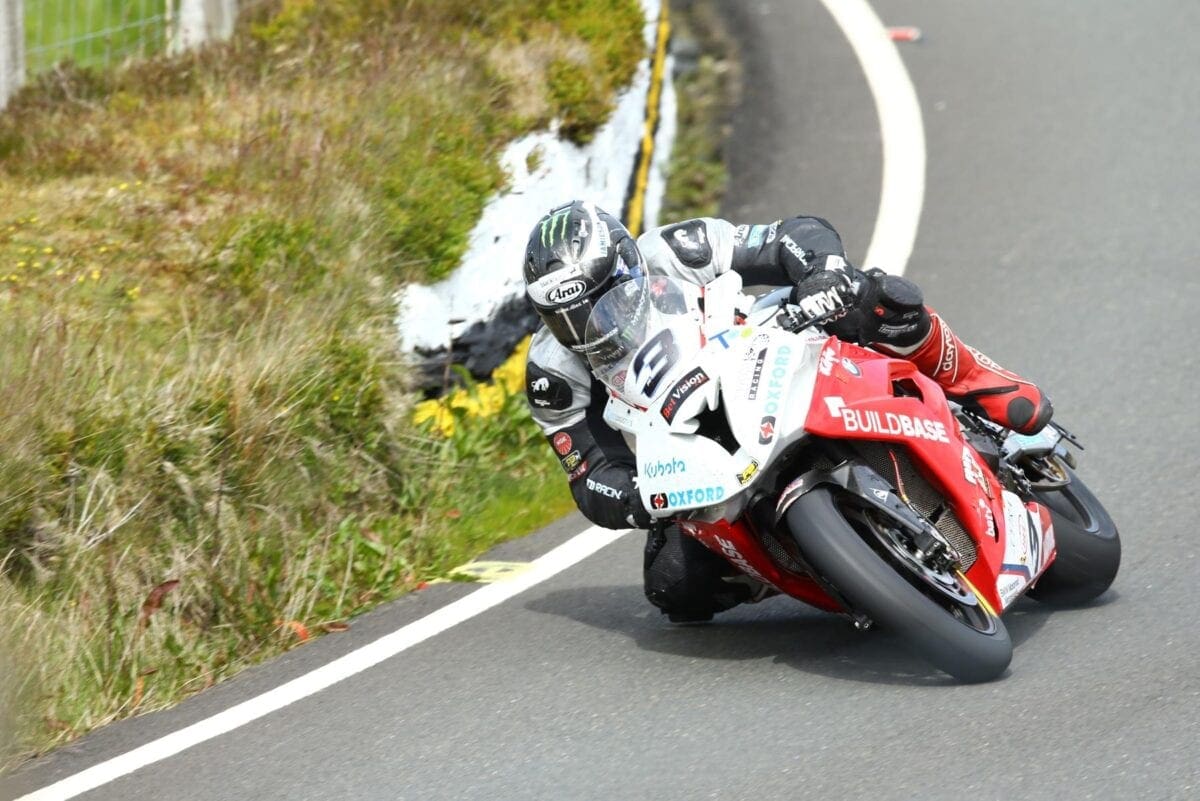 The racer from Ballymoney will also compete on Hawk machinery at the North West 200 and Ulster Grand Prix as well as making a number of wildcard appearances in the MCE British Superbike Championship including Silverstone and Oulton Park.
Dunlop said: “I’m coming back to the TT to win again. I gave it my best last year but the Superbike crash wasn’t the best preparation for the Senior. My last lap at the TT reminded everyone what I can do and with these boys behind me I’m ready to race properly again.
Steve Hicken, Team Manager, added: “We’re delighted to have Michael back on board for 2016. We know what we have to do to get him back on the top step and with a proper lead time to prepare this year we’re looking forward to helping him achieve his ambitions.”