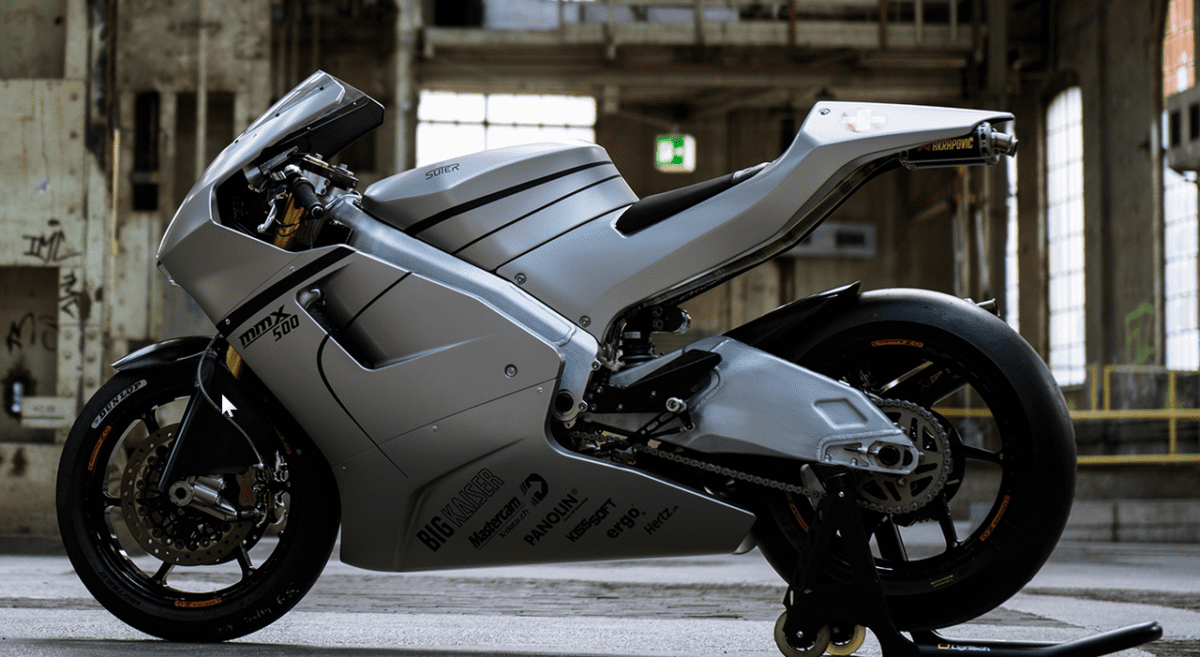 Reports have emerged this morning that Suter is going to race its awesome 500GP two-stroke bike at this year’s Isle of Man TT races.

The Isle of Man event’s raceweek is held at the start of June and marketing director for Suter, Philippe Soutter, is quoted as saying that the firm is currently talking to two former TT winners who ‘know the track by heart’.

But that’s not all, Suter is also apparently planning to contest the bike in the 2017 Pikes Peak Hill Climb in America, but unlike the bikes that will race on The Island this year, the Pikes bikes will be turbocharged!

There’s been no official announcement from the TT organisers yet about this, but if it does turn out to be true then the 195bhp, 127kg, 193mph top-end motorcycle will make an amazing spectacle ripping around The Mountain Course.