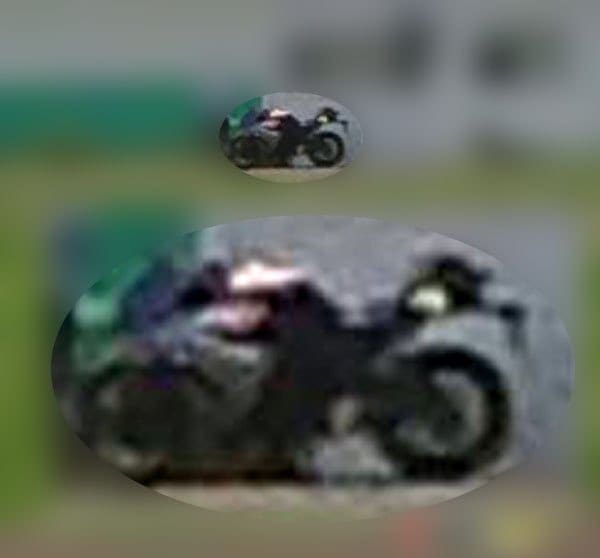 It’s barely more than a few pixels clubbed together from a very secret squirrel bit of videoing, but this is a next-generation Yamaha and it’s got the emerging markets buzzing.

The footage comes from inside Yamaha Indonesia in Karawang, the identity of the person who took the footage is being kept secret – which usually means that it’s someone who works at the factory.

The footage was taken from across a car park on a phone, but the bike is a new one. Here’s the rub though – we know that this factory has been centre to the development and testing of the new R15 and there’s been plenty of rumours that the R3 is getting a new sporty makeover for later this year too (with a sharper motor, tighter suspension and some rider aids). 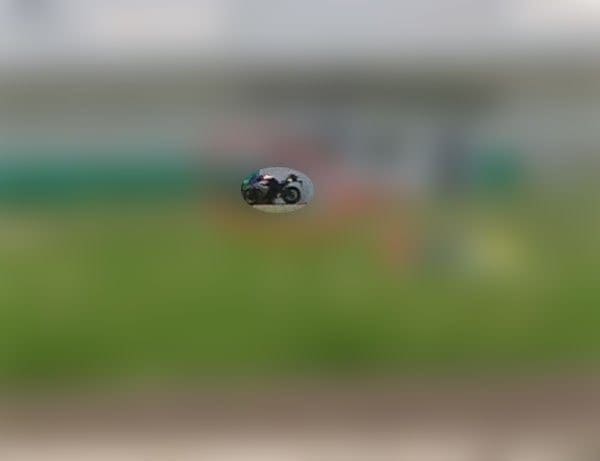 But the image, exciting as it is, isn’t clear enough to identify what the bike is. What we can see is that the bike’s fairing is new, it looks like it has a single-sided front disc, the tank and riding position look pretty nose-heavy and swingarm might (might!) be chunky in an R6 stylee.

The tailpack is usually used to hold data capture drives on new bikes during these phases of testing to account for consumption figures when out on the road.

Other than that, we’re not sure what this is. Here’s a picture of a current R3 and an R6 to compare it to – if you see anything that you recognise then let us know. 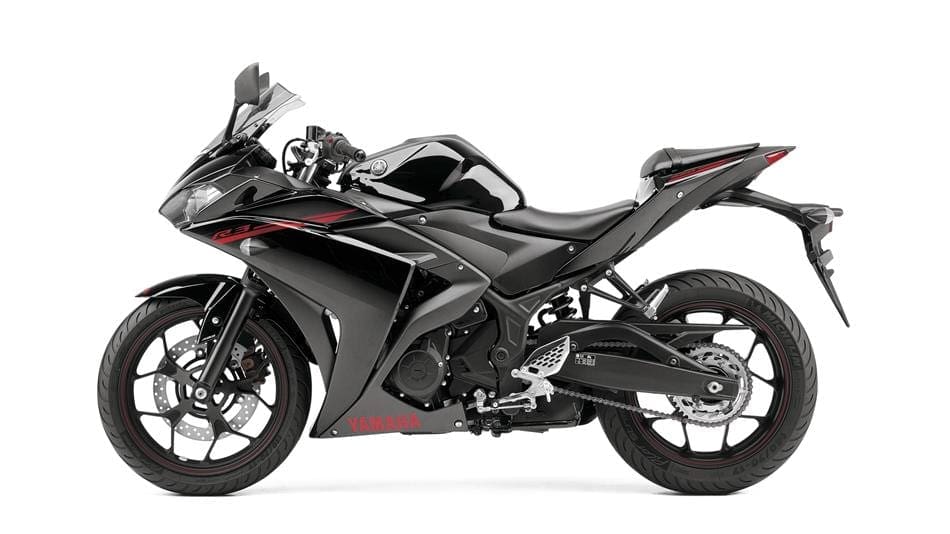 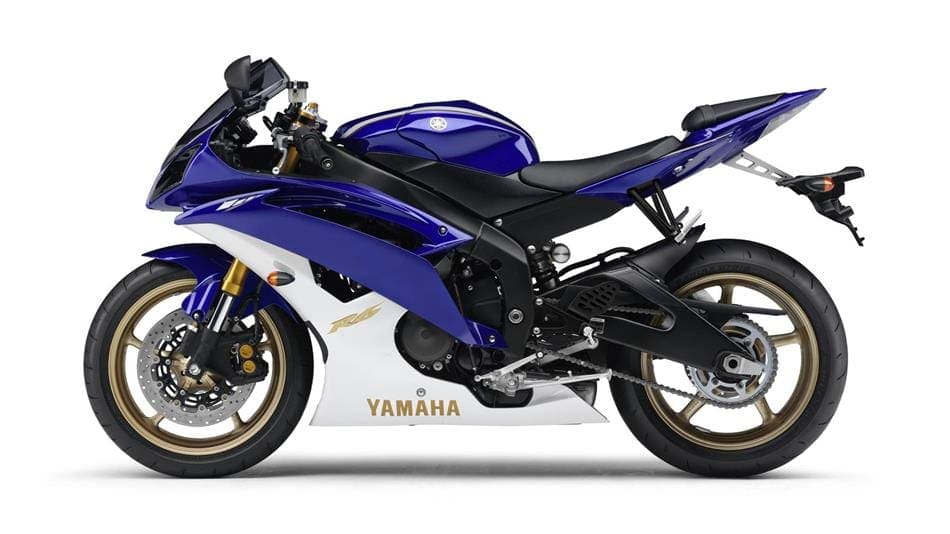