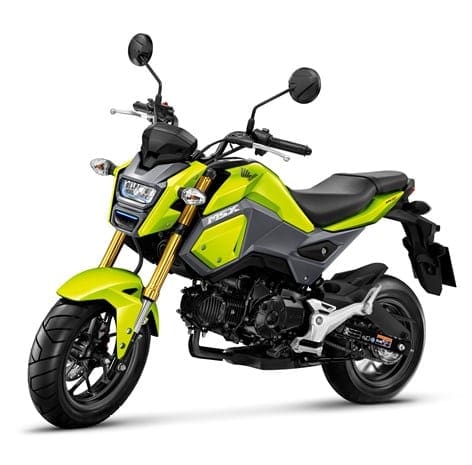 Honda has announced a new ‘mini-streetfighter’ look for the popular MSX125.

The MSX125 is effectively a modern take on the original Monkey bike of 1963. It’s a bike built for fun as much as anything else. Being a 125cc machine means it’s available for A1 licence holders, and it has certainly been popular (over 300,000 units sold worldwide)

With a seat height of 765mm and wheelbase of 1200mm, the dimensions of this bike are about as accessible as they can be.

For 2016, the MSX125 get a sharper new attitude with more of a ‘mini-streetfighter’ look. It has a new fuel tank and side panels, a stacked LED headlight, a compact, upswept tail unit (with LED taillight), higher pillion seat and short, under-slung exhaust.

The updated MSX125 will be in dealers throughout Europe from the spring of 2016. 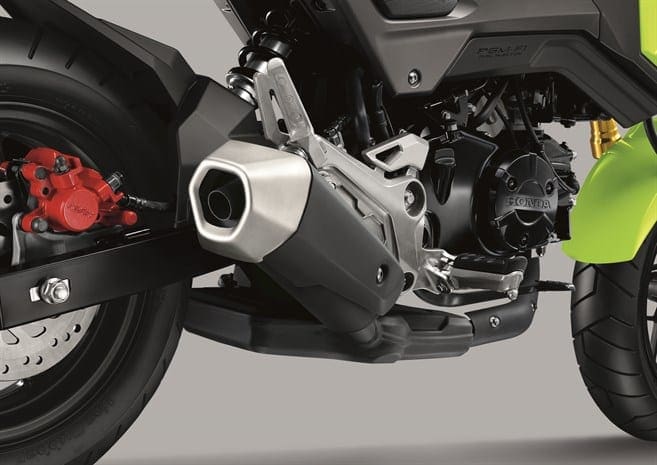 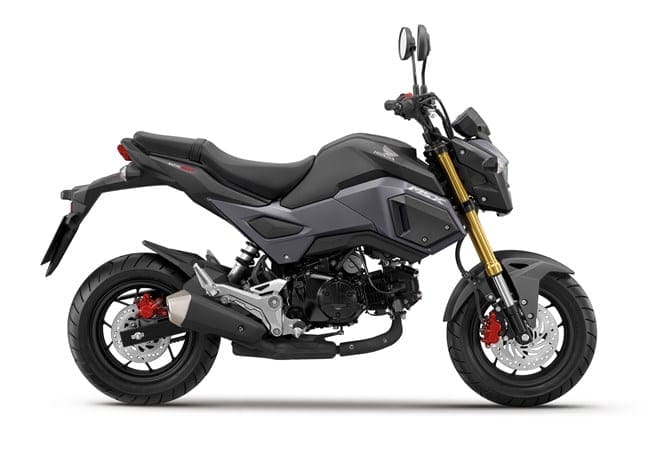 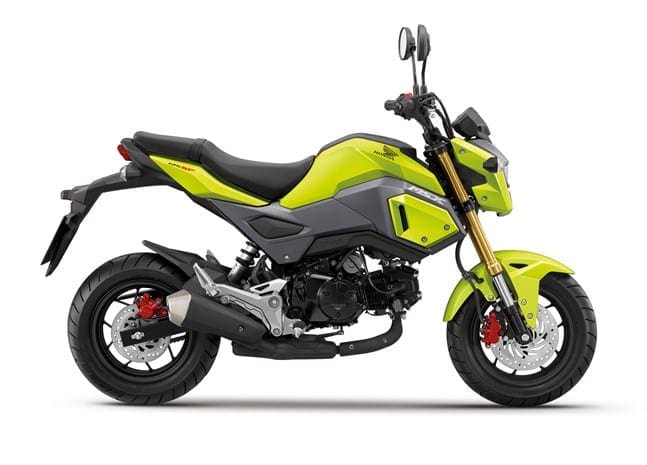 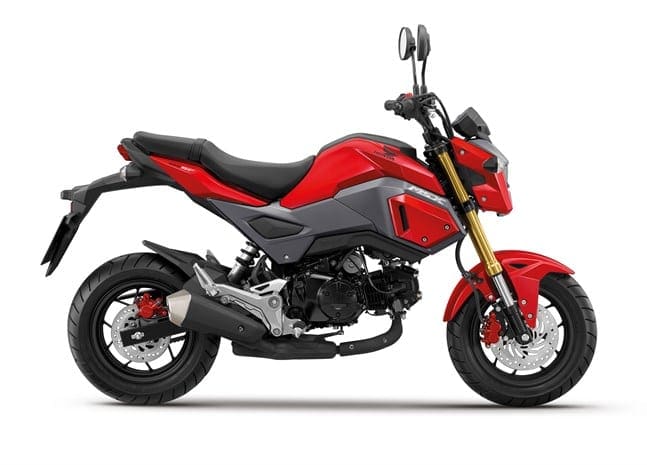 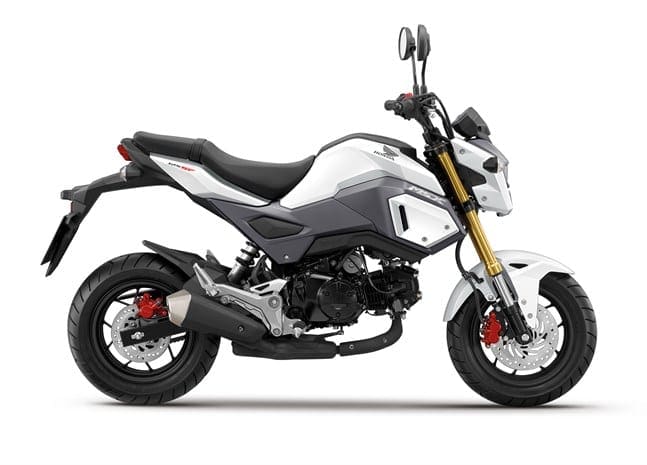 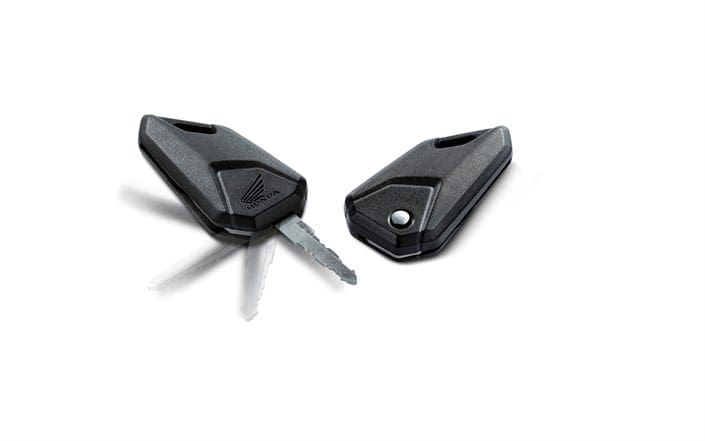 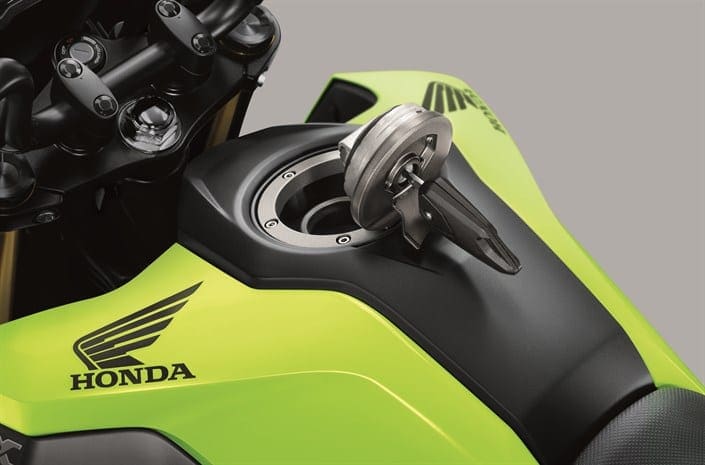 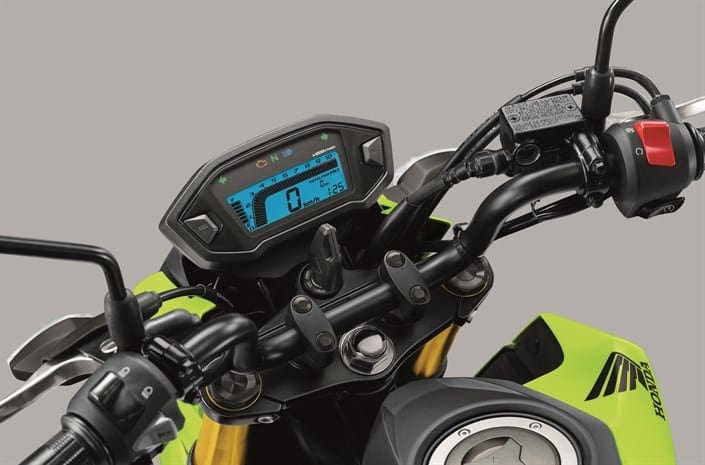 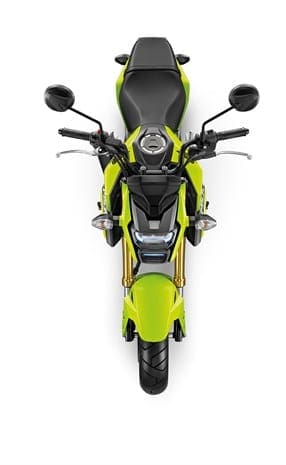 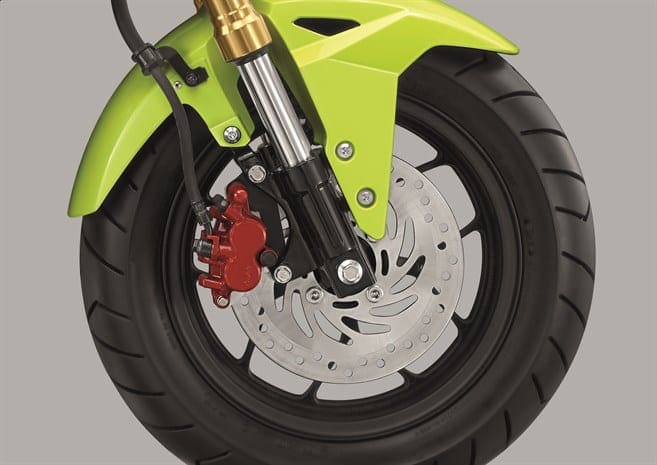