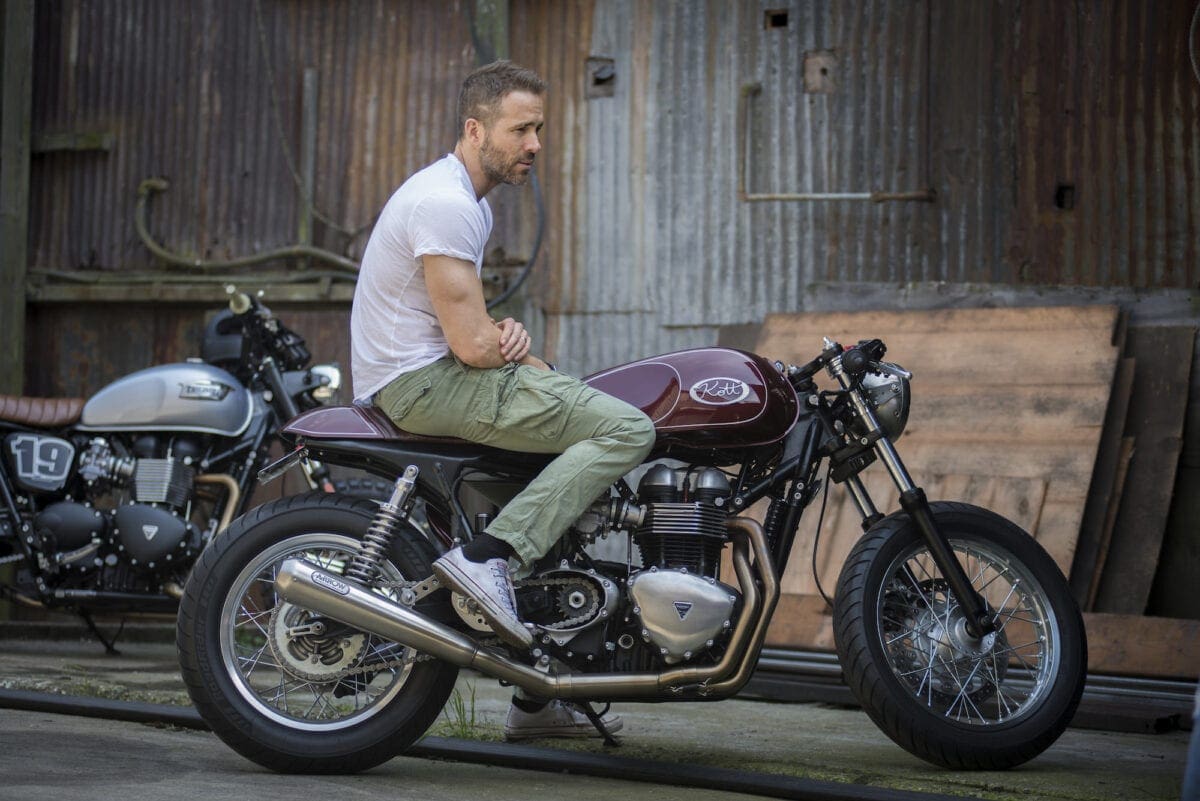 He’s the hottest man in Hollywood right now after the smash-hit success of Deadpool and here’s a brilliant film made with Ryan Reynolds about his love of motorcycles.

In the film made by Bryan Rowland, Reynolds talks about starting riding at 15 on a ‘pile of crap’ Honda CB750 – says he was hooked instantly on two-wheels and goes on to explain what motorcycles mean to him, he even says that motorcycles saved his life from the madness of Hollywood. 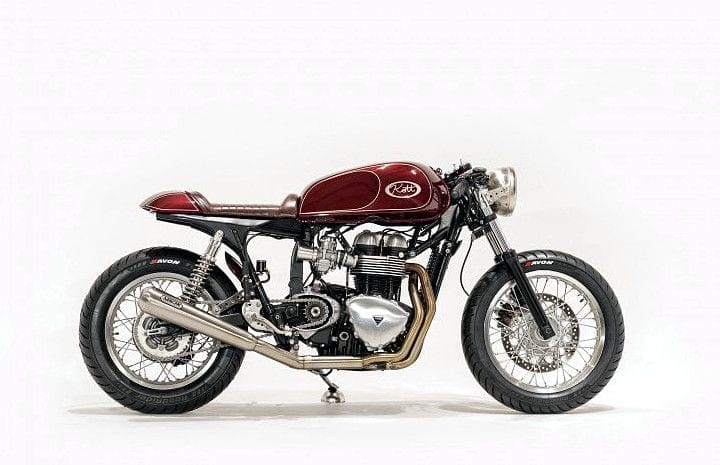 In the film he also gets his new Triumph Thruxton cafe racer special – and you know what, the guy looks as happy as we are when we see a new bike that we’re going to ride. Respect to the Deadpool dude, he’s a true-blue biker and we like him all the more for that (if you haven’t seen Deadpool yet, do it asap, it’s excellent). 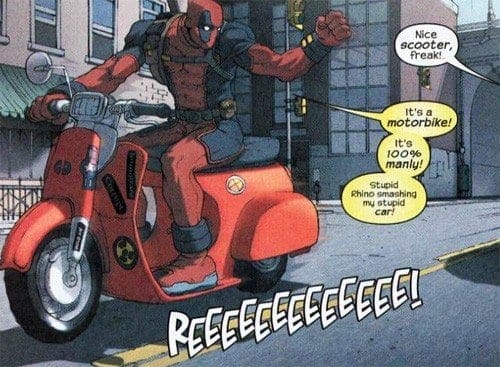 Anyway, here’s the film. It’s unicorn-good (that’s only a reference you’ll get if you’ve seen Deadpool…)