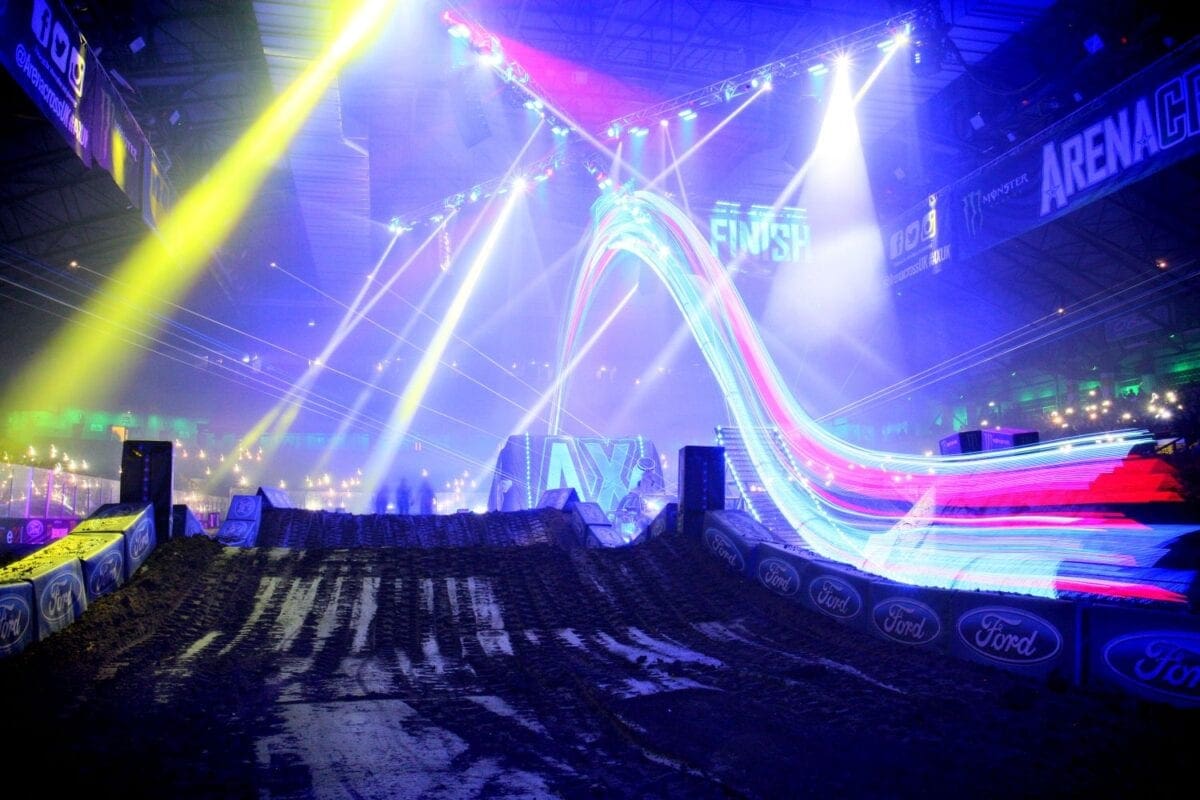 The 2016 Monster Energy Arenacross Tour is coming up to the final round of the series this weekend in London.

It’s been a mega series so far with each of the three-and-half-hour long events mixing motocross and freestyle with music, lasers, pyrotechnics and fireworks.

The tour is now preparing for the climax of what has been an electrifying seven-venue series. It approaches its grand finale at the SSE Arena, Wembley this coming Saturday with three French riders capable of taking the Pro class win. Meanwhile, with two British racers – Buildbase Honda’s Adam Chatfield and SJR Kawasaki’s Jack Brunell from Windsor – in with a shout to secure the third step of the championship podium, there’ll be plenty kicking off when the action gets underway at 7pm. 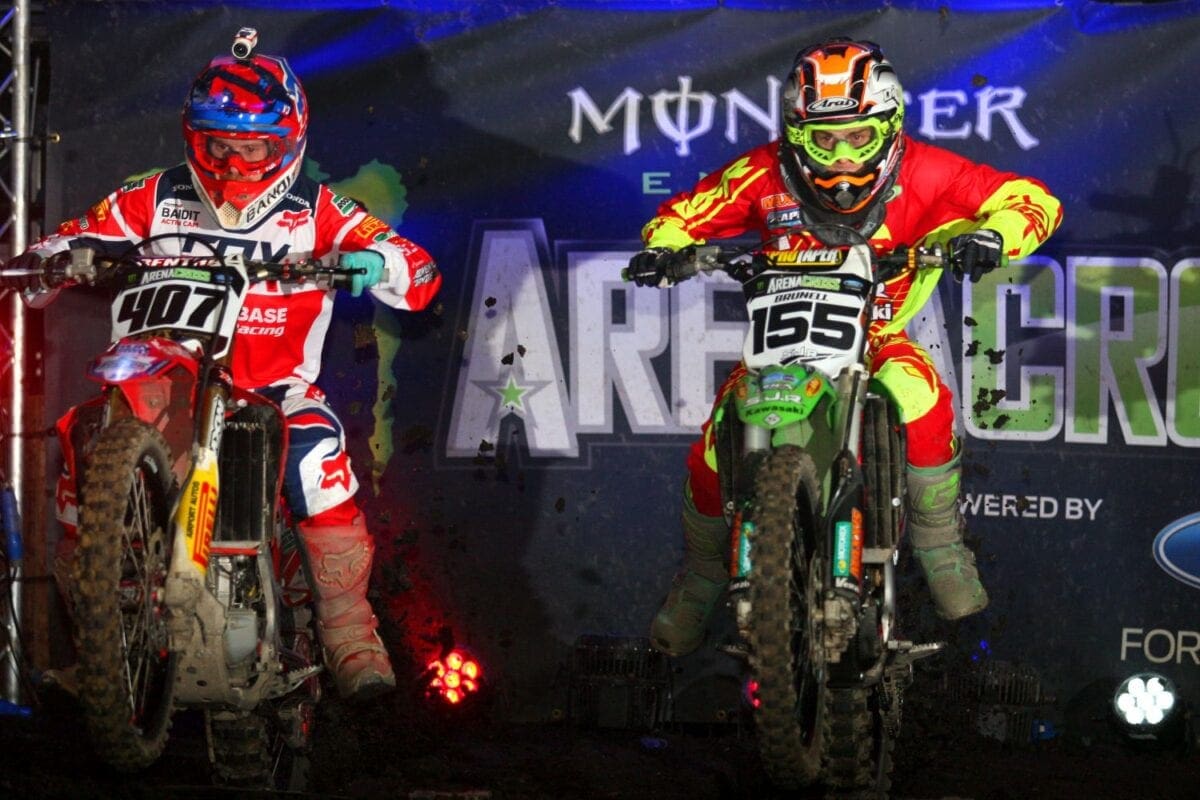 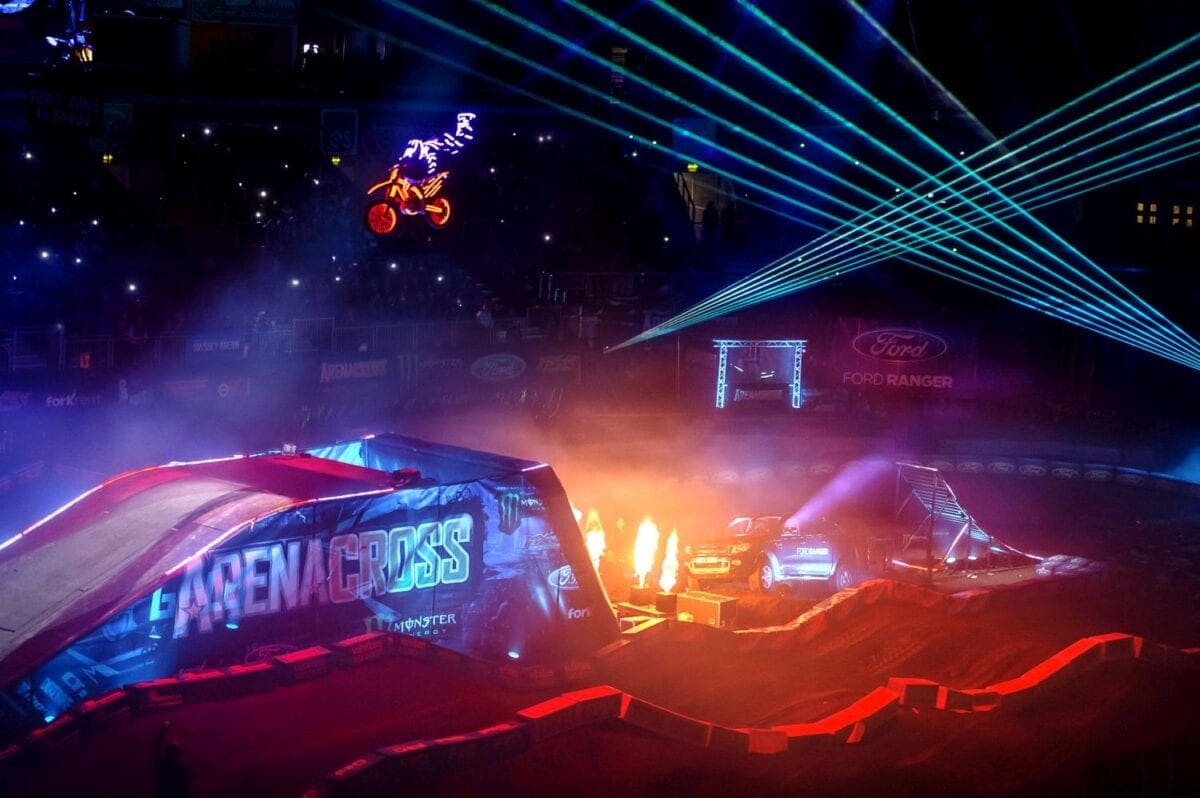 At the other end of the engine capacity scale, the youngest competitors of the tour, namely the 65cc Youth group are preparing for a battle royale – just one point separates the leading two KTM riders. Nine-year-olds; Kiean Boughen, from Lancashire, and Ollie Colmer, from Tyne & Wear, are gunning for the small capacity glory. 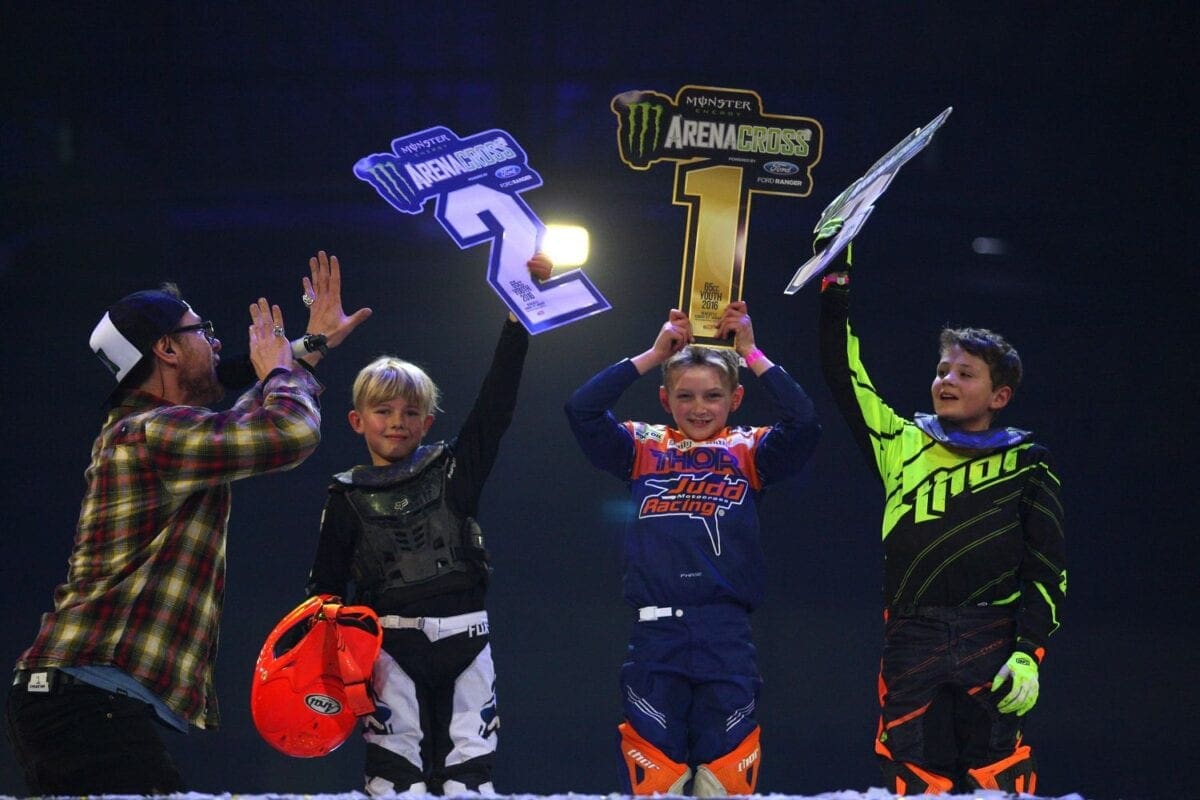 The final leg of the 2016 Monster Energy Arenacross Tour gets underway when doors open at 6pm on Saturday the 27th of February 2016 at the SSE Arena, Wembley. 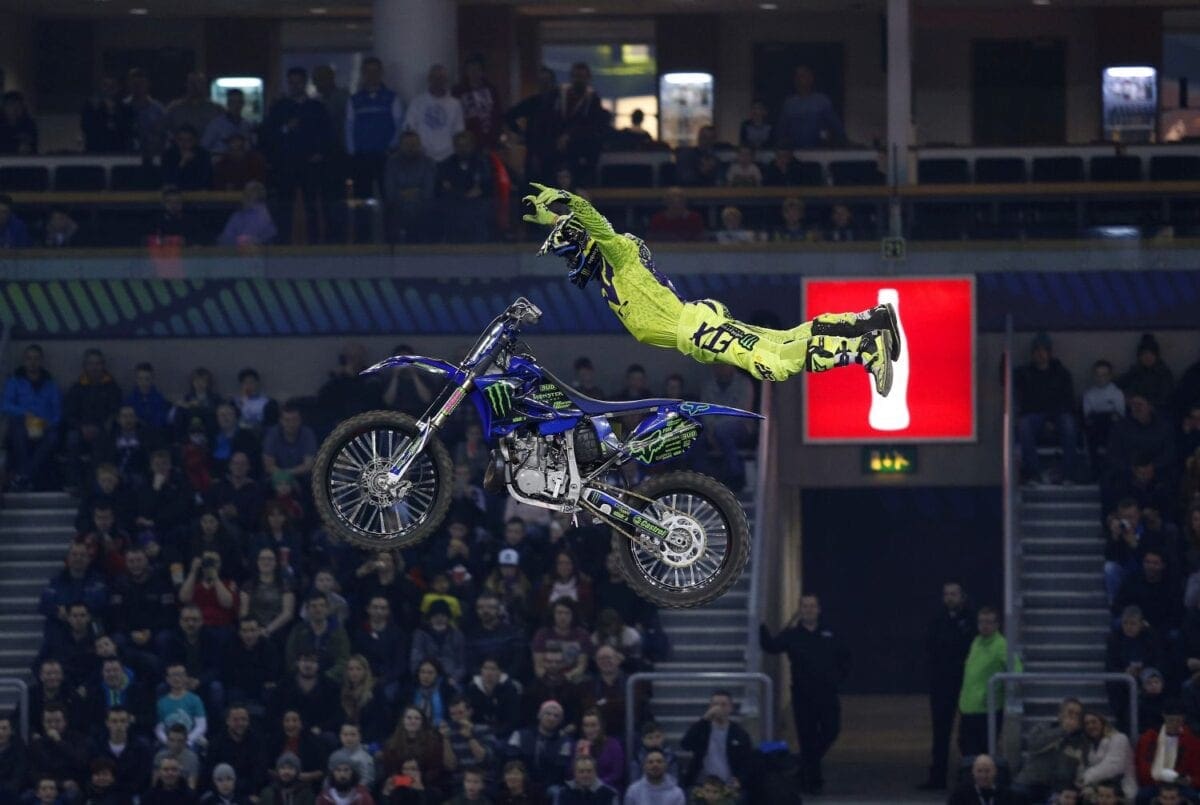