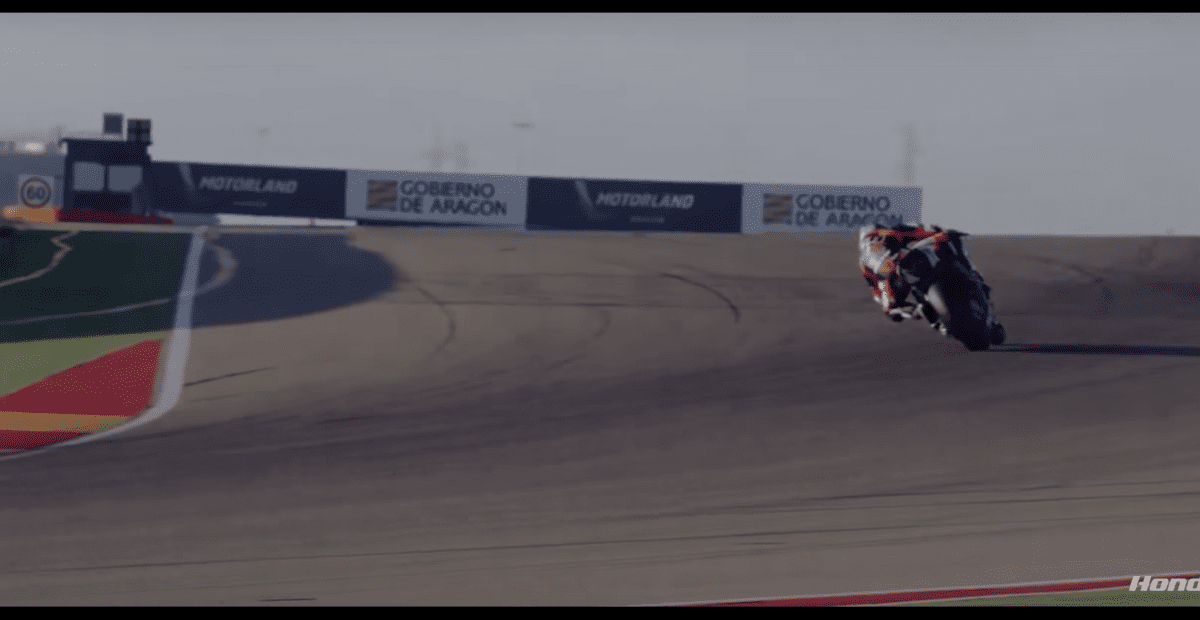 Honda has released this great video looking ahead to the coming season of racing in 2016.

It’s a long film, nearly 15 minutes long in total, and it takes in all sorts of petrol-powered action.

Pretty mega all-round stuff. There will be eight more episodes from Honda throughout the season to come. Here’s the film: