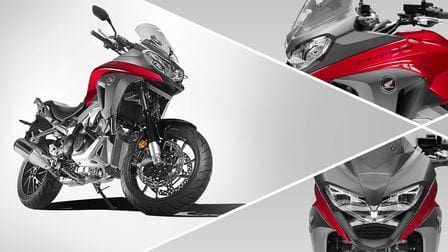 There’s loads of rumours circulating in Indonesia and Japanese markets this morning about a Honda 250x Adventure/road bike that’s likely to appear for 2017.

The hubbub (good word!) has happened after comments made by one of two marketing directors of Astra Honda Motor in Indonesia, Koji Sugita.

Sugita was being interviews by an Indonesian journalist who asked him directly about future models, specifically the quarter-litre version of the firm’s 800cc Crossrunner and the follow-on rumours about a smaller, 150cc version of that bikes. 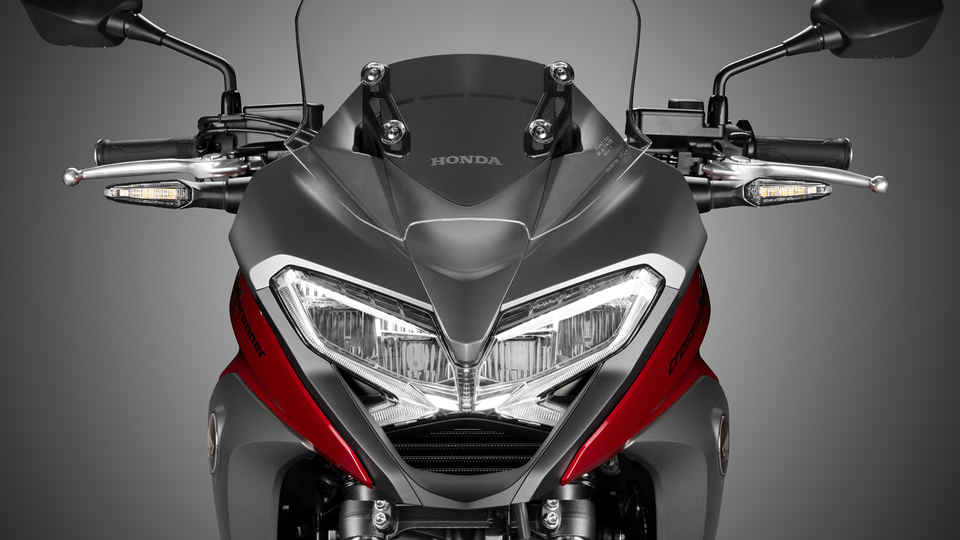 Sugita obviously didn’t spill the beans on Honda’s future plans, but he did give some interesting answers that have been taken as some steerage towards models coming in the Asian markets and, therefore, possibly Europe,too.

Sugita said: “I don’t have any news about these motorcycles currently, but there is more interest especially in the 250 market than the 150.

“With the 150, if we are talking design-wise and everything else, it is difficult to differentiate it in the markeplace from the CB150R naked bike.

“Maybe if we have a 250 the is more clarity and the concept is different so this is easier for this bike in this market in terms of concept.”

According to our friends inside Honda, if the project does happen then it is likely to use a de-tuned version of the same motor that’s going into the upcoming CBR250RR – which itself is scheduled to be part of the 2017 line-up and has already been shown as a ‘future concept’ from Honda at the end-of-year-shows last year.

Assuming that the 250X is about to appear it will sit comfortably in the 250 range. Alongside the small Crossrunner will be Honda’s CFR250 trail machine, the smaller-capacity Africa Twin that we told you about at the end of last year, this new 250X model, the more easy-going CBR250F and the hot-potato CBR250RR. That’s a lot of sales from the quarter-litre market.

It’s worth noting too that the 250X Crossrunner will be lining up directly against the much reported-on and rumoured Kawasaki Versys 250 for 2017, a bike which we’ve been reporting on and updating you about since halfway through last year. 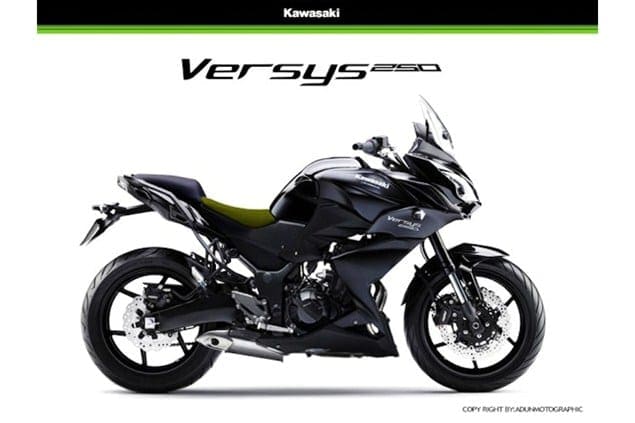