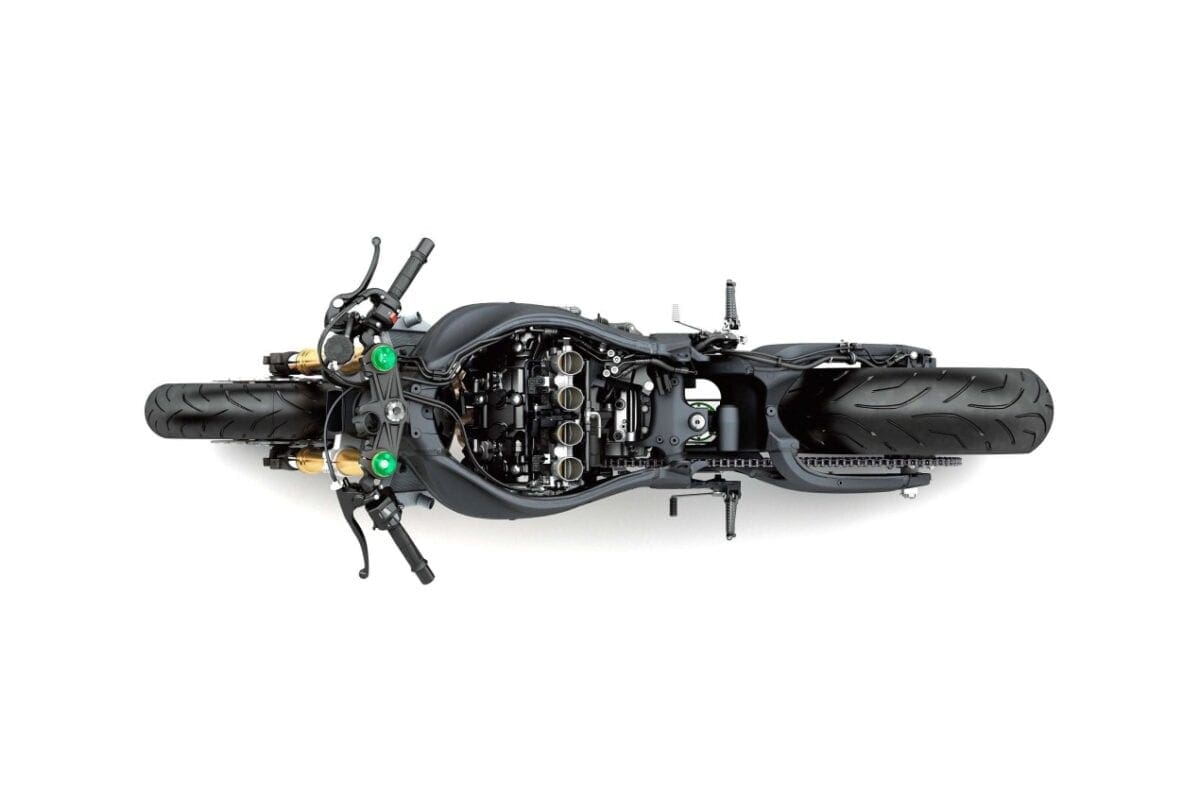 We’ve been telling you about the second generation of supercharged Kawasakis for over a year now, the plans for more supercharging units have been patented and shown on MoreBikes for the past ten months or so. 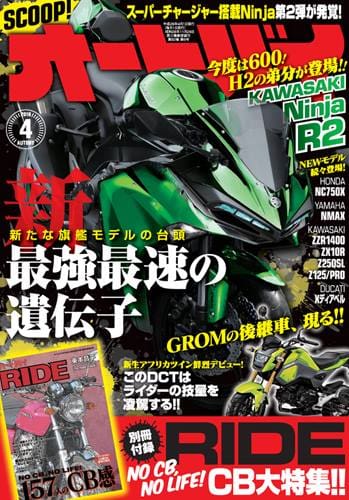 Autoby is calling the cover bike the Ninja R2, which is a name already trademarked by Kawasaki. A few less reputable websites have been claiming that this bike is going to be a lower-spec version of the H2 but this version of the story from the Japanese press has attached the R2 name to the more likely 600cc motorcycle.

A 600 with a supercharger is going to be putting out near-1000cc power while at lower revs it can be tuned to be more manageable and give a higher mpg return than it otherwise would have.