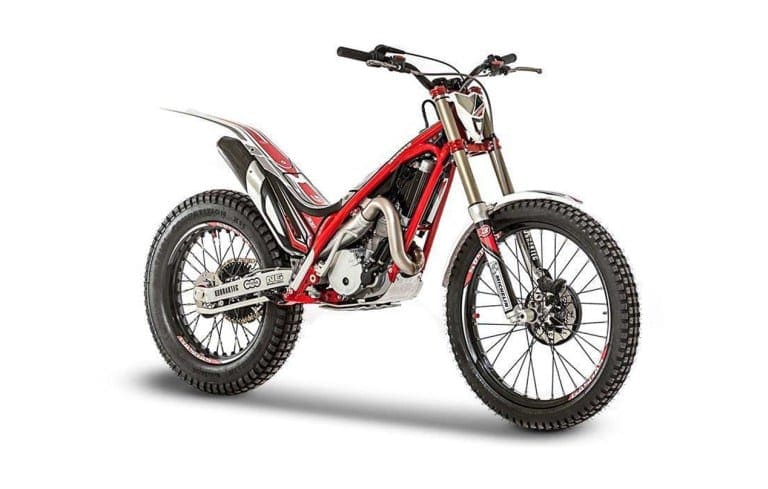 There’s been a lot of to-ing and fro-ing with the future of Spanish company Gas Gas recently and for a while it looked like the set-up wasn’t going to survive much longer at all.

But to curb some of those concerns the off-road firm has released this, the 2017 Gas Gas TXT Racing 300 trials bike.

Production of the bike is going to start in March so expect bikes able to buy a couple of months (ish) after that.

Here’s the actual spec of the bike, direct from the factory itself: 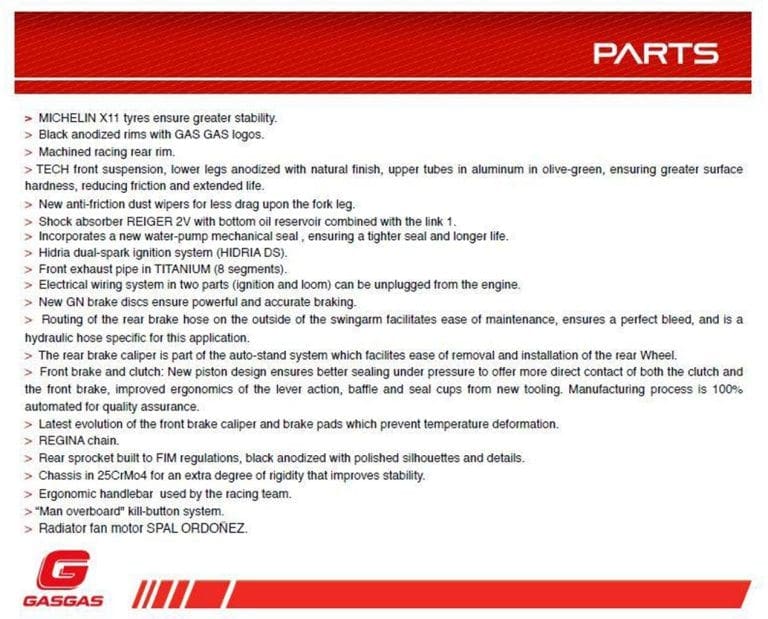 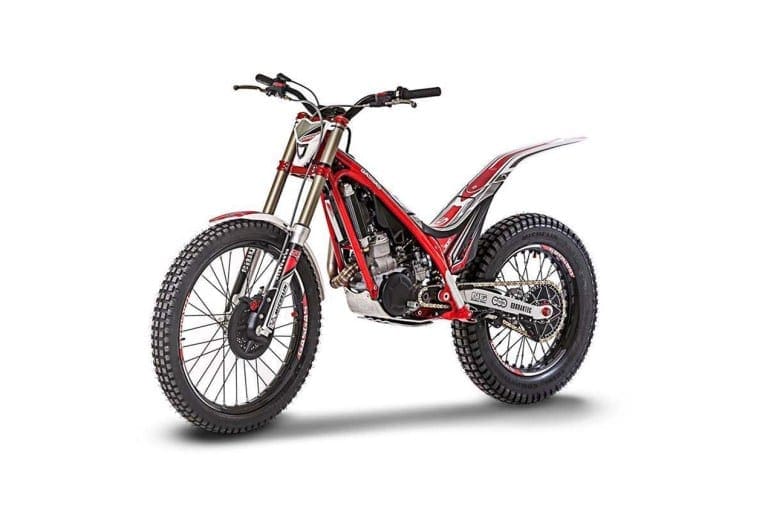 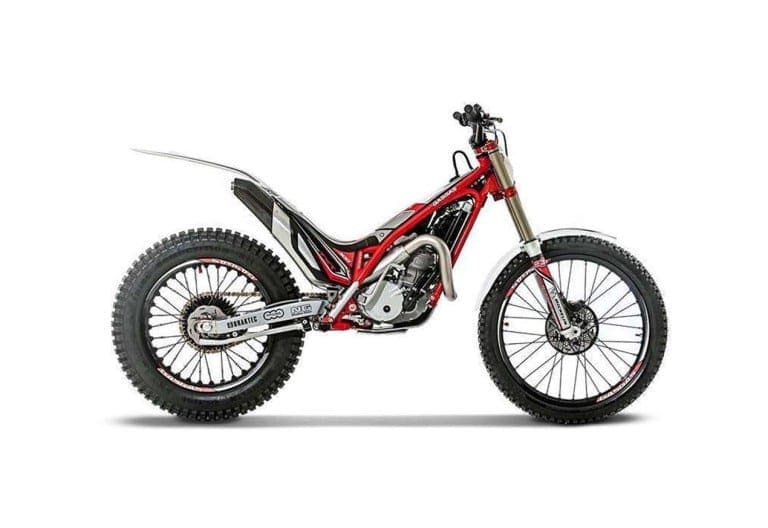 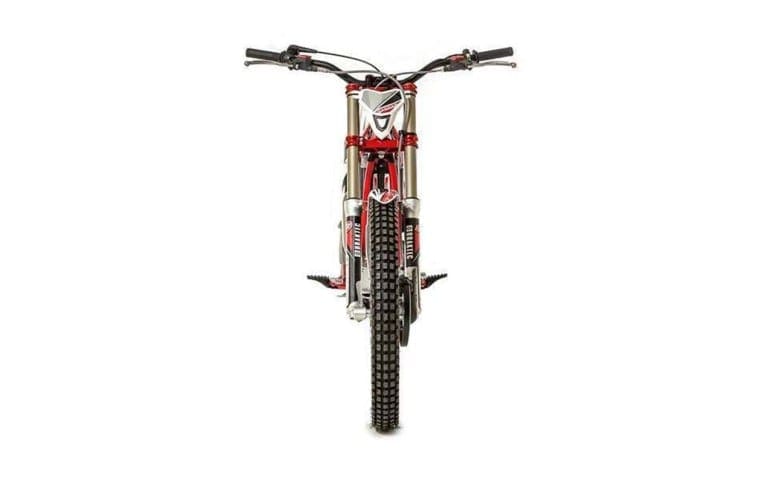 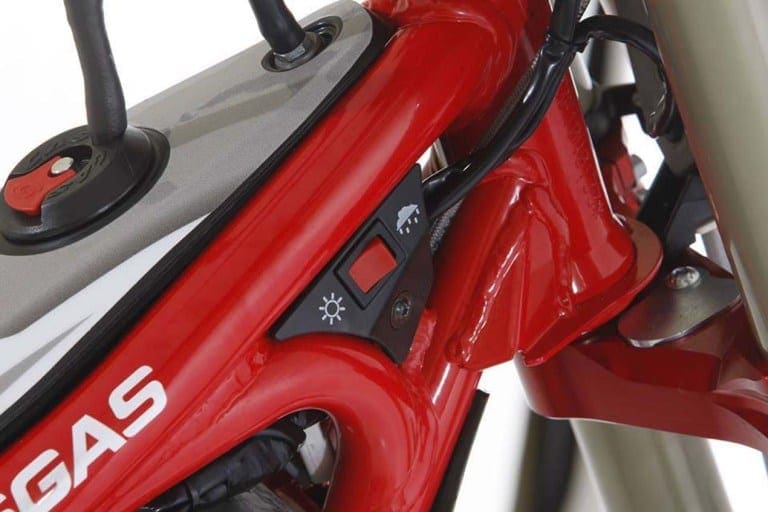