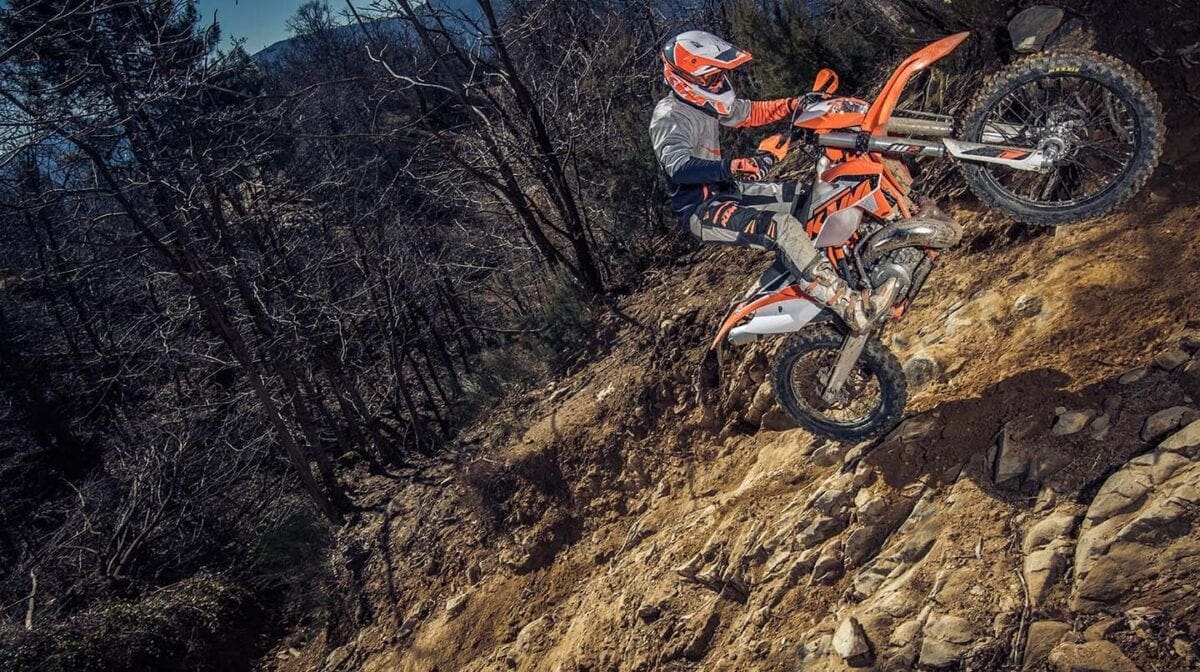 £500 voucher for PowerParts & PowerWear with all new EXC purchases from the Austrian giants!

KTM is extending its offer giving away £500 worth of PowerParts & PowerWear vouchers for those that buy a new EXC model (not the SIX DAYS models) which can spent on the company’s broad range of special parts and clothing to complement the new bike perfectly.

No other manufacturer can boast such a diverse range of two-stroke and four-stroke competition enduro machines as KTM, including the super-tough 300 EXC used by Jonny Walker to win all but one of the Hard Enduro events in 2015, including Hell’s Gate, Red Bull Hare Scramble (Erzberg) and The Tough One. 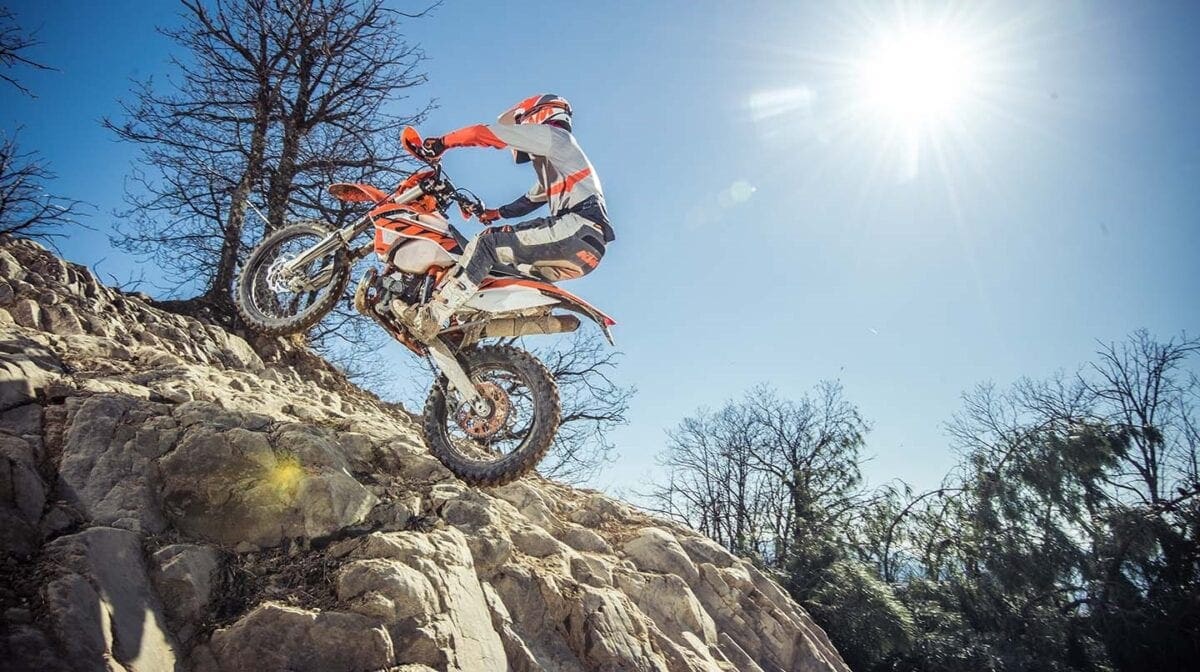 Find out more about the KTM Enduro range, PowerParts and PowerWear at www.ktm.com where there is also a dealer locator listing the whole authorised KTM dealer network.
Offer is valid for standard EXC models (Model year 2015 and 2016) purchased from an authorised UK KTM dealer until 31/3/2016. Does not include models from Six Days, XC, XC-F or Freeride ranges.