VIDEO: The new Ghost Rider has been nicked after Swiss police seize bike and computer

VIDEO: The new Ghost Rider has been nicked after Swiss police seize bike and computer. 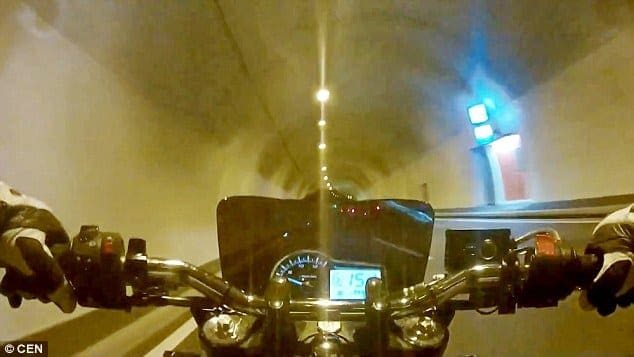 The latest rider to take on the ‘Ghost Rider’ name and post videos of himself speeding on public roads has been caught and arrested by Swiss police.

The identity of the rider is unknown right now because his name is being withheld by the authorities for what is claimed to be ‘legal reasons’.

But what we do know is that he is described as a 20-year-old racer and has been posting a series of new videos on YouTube under the nickname ‘Ghost Rider’. 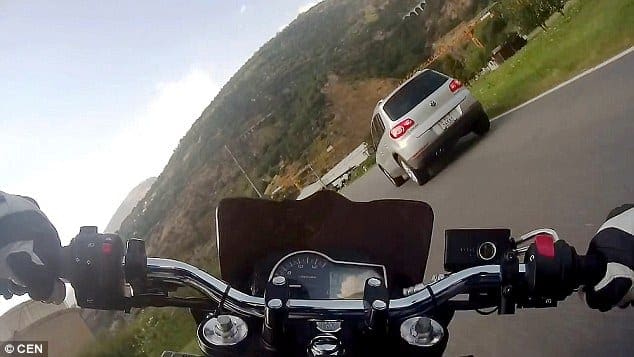 The police said that as well as seizing the rider’s motorcycle they took his computer and found several files on there showing illegal behaviour, some of which showed the rider reaching speeds of up to 137mph in a 50mph limit.

The police also went on to say that charges have been filed against the rider after finding that the YouTube profile ‘Ghost Rider’ was linked to the man’s account and computer.

Here’s some of the action that had this rider banged up: