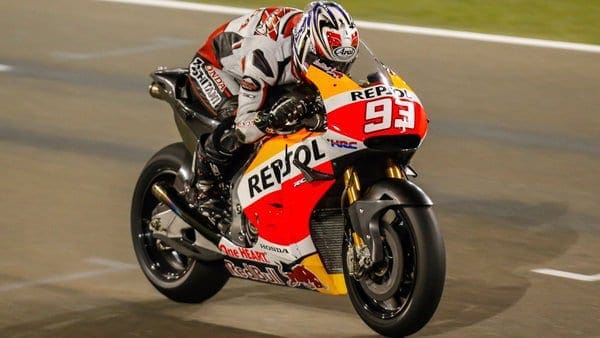 Honda joined the MotoGP wing party when it went out for part of the first day of testing at Losail, Qatar in the MotoGP tests with winglets on the factory MotoGP machine.

Following in the testing wake of Yamaha and Ducati (both of whom went out in the test with some severe wingage being used), the RCV213V sported aerodynamic wings on the fairing shoulders of the prototype machine.

Jorge Lorenzo also tried out the big wings on the front of the Yamaha, that set-up used a single pair of wings as did the Ducatis out on track.

What do you reckon? Wings good or bad? 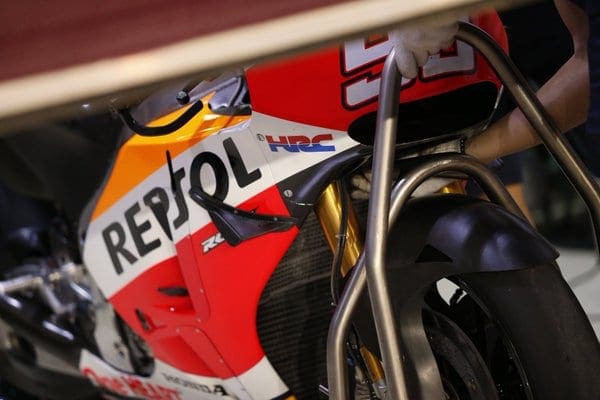 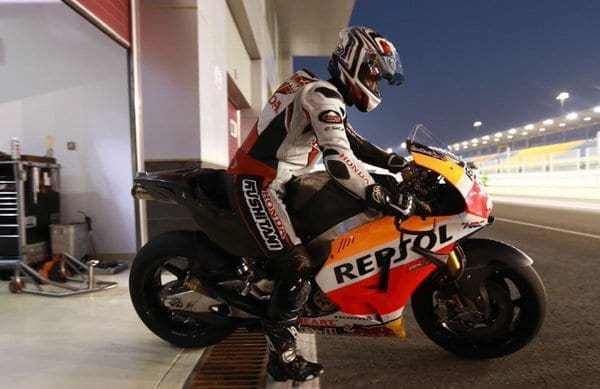 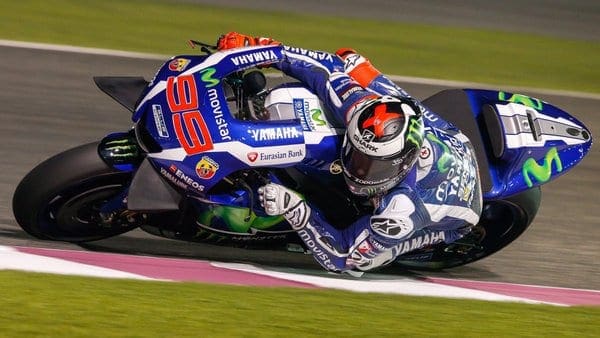 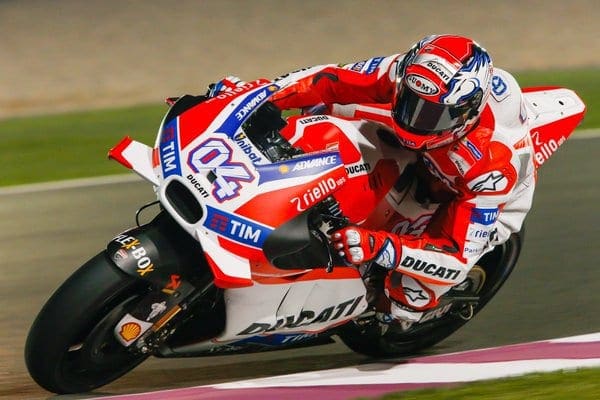