Police investigating death at Scooter rally in Dorset on Saturday

A police investigation has been launched after a man was killed whilst attending a scooter rally at the weekend. 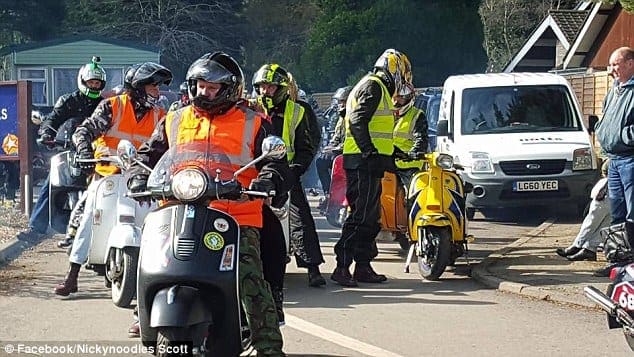 Police were called to reports of a serious assault at Sandford Holiday Park, Dorset, around 2.20am in Saturday morning and a man was pronounced dead at the scene.

A 41-year-old man from Torquay, thought to be known to the victim, has been arrested on suspicion of murder. He has been remanded in custody to help police with their investigation. 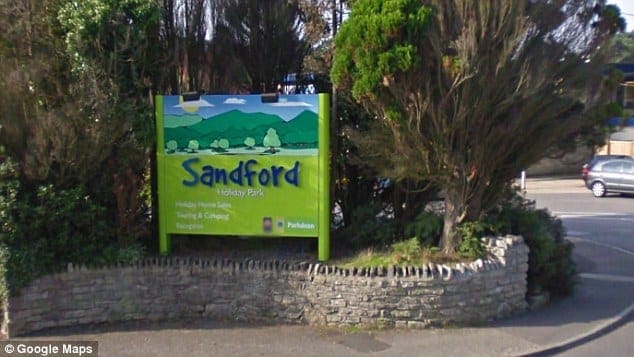 The resort was hosting a scooter rally this weekend for Dorset scooter club Modrapheniacs, who were celebrating their 40th anniversary.

Detective Inspector Mark Samuel, of Dorset Police, urged anyone who witnessed the incident to come forward.