Want to be in Quadrophenia spin-off movie? 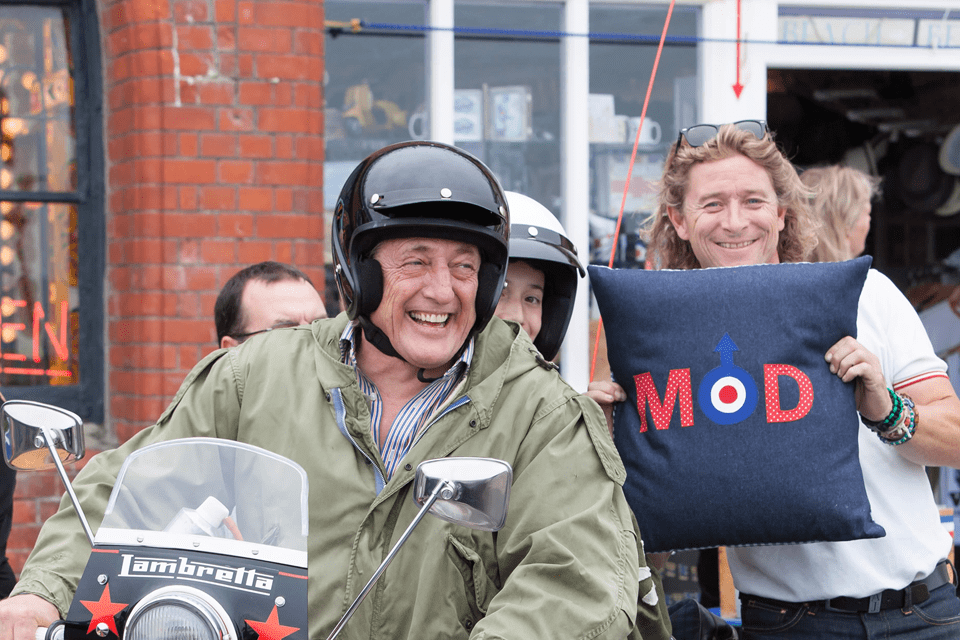 Fancy being in a Quadrophenia spin-off film? Well you can for a wedge of cash.

It’s a film called ‘Being’ which is being shot in London and Brighton later this coming summer. It’s going to star Mark Wingett (Dave in the cult 1979 movie) and Trevor Laird (Ferdy). 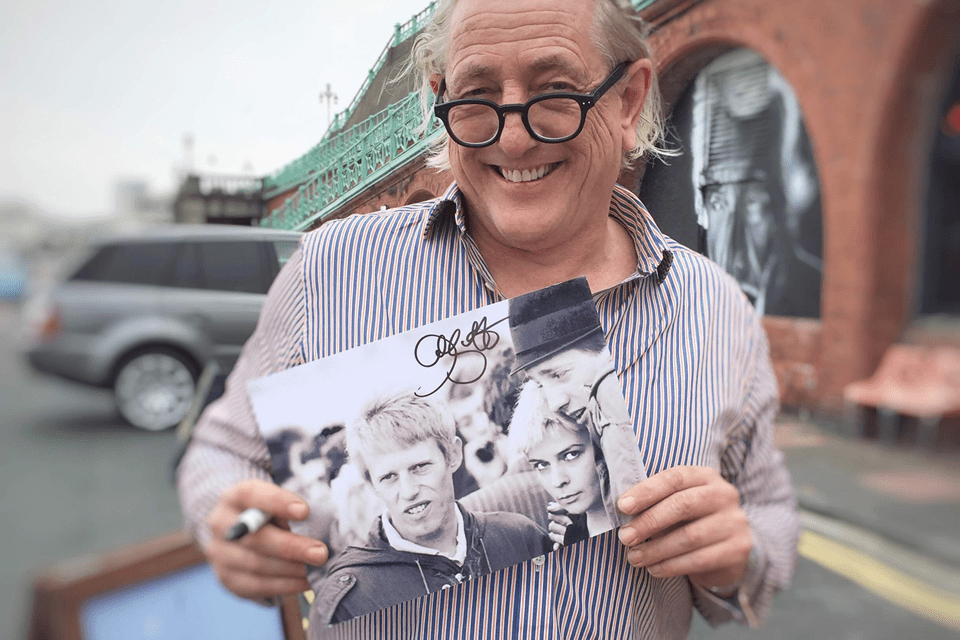 The project is being sourced through a Kickstarter campaign and if you donate £250 then your scooter could appear in the movie’s final scene. For £1000 you’ll be in the film, too.

If that’s too rich for you and you still want to get involved you can donate £40 and get Quadrophenia merchandise. The project needs £20,000 and will run until April 16th. You can go to the info page of the film which has links to funding etc HERE 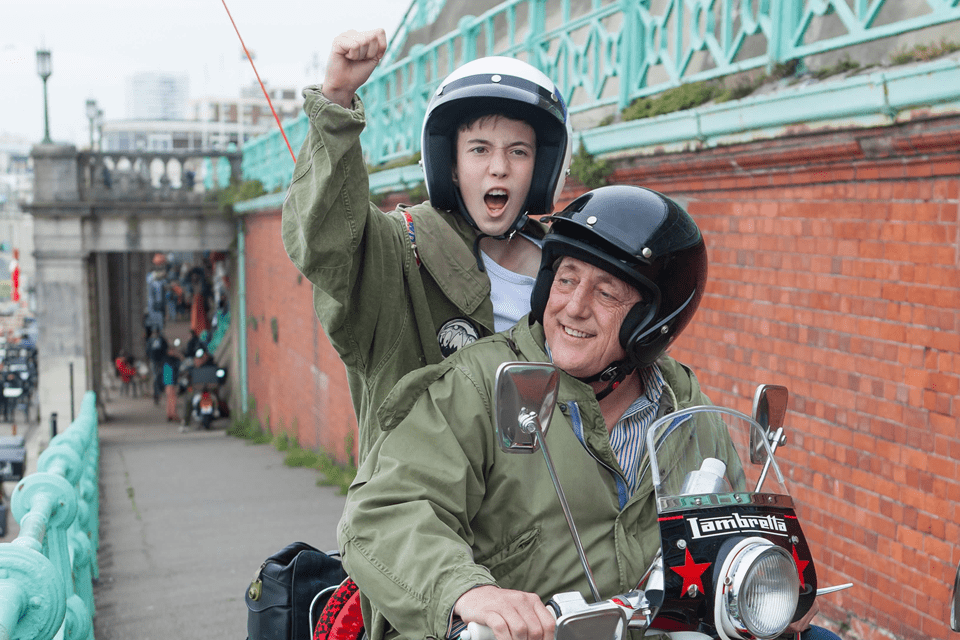 The film will tell the story of Buddy, a young boy who cares for his mum who suffers from Multiple Sclerosis. Buddy finds solace in music from the sixties and meets Doley who is an actor who appeared in the original Quadrohenia film and decides to take Buddy out for a day of scooters and a look at the Mod life.

The film’s Director Devlin Crow said: “I have always had an affinity with Quadrophenia due to growing up in Brighton and remembering the Mod gathering and scooters then. My youth and view of Brighton is fused with the film and the Mod scene.

The outsider element at the core of the film focuses on young carers who battle caring for love ones, the dynamics of parent and child is upturned causing strain. There efforts go unnoticed by the larger society.” 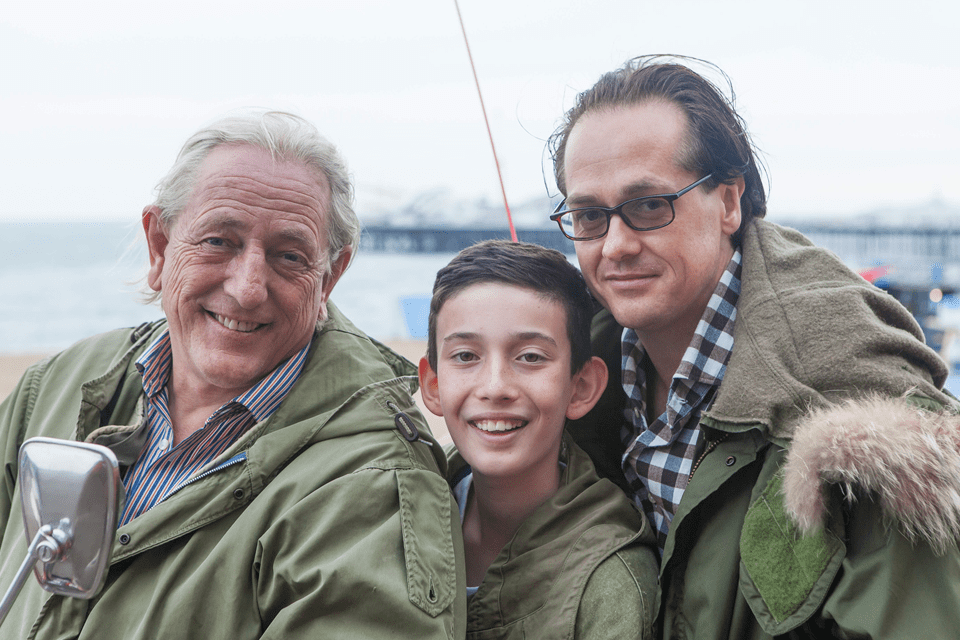