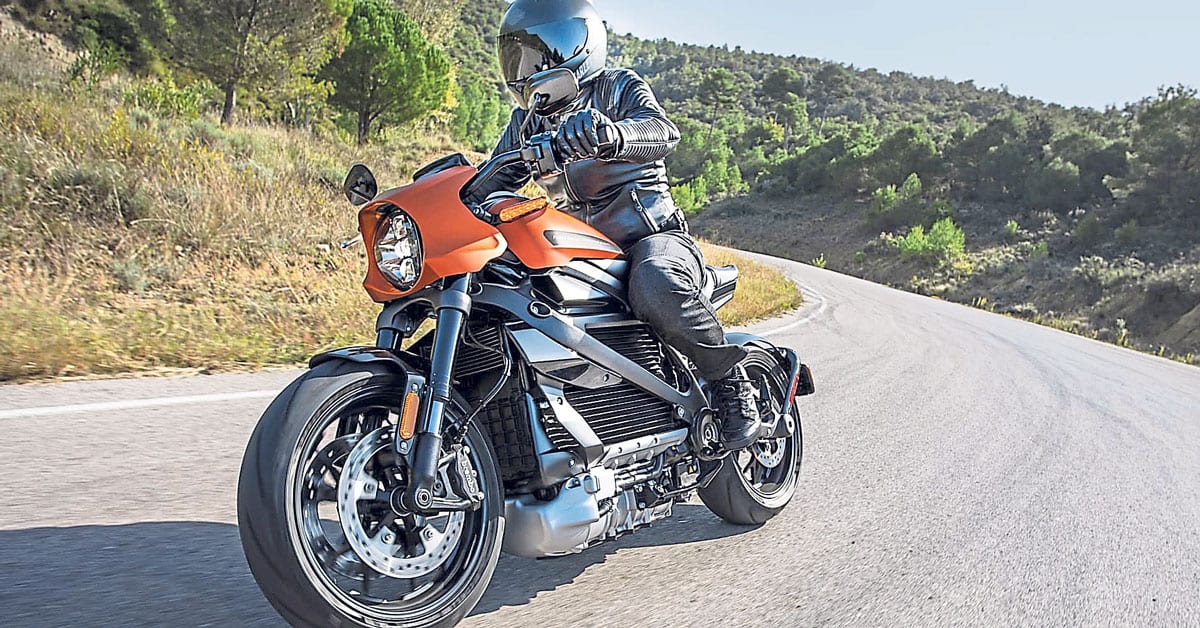 Harley-Davidson has appointed its first Chief Electric Vehicle Officer (CEVO), signifying its commitment to the further development of electric motorcycles.

Back in February, H-D presented a new and updated plan for the company. ‘The Hardwire’ replaces the previous plan which detailed a massive influx of new machines over the coming years, and instead focuses on strengthening its offering in the main segments where the company already does well. But there are a couple of new segments which Harley wants to get involved in too.

Its recently released Pan America shows an interest in the adventure motorcycle market – but the big news is the creation of a new division dedicated entirely to electric motorcycles. And now it’s just announced that Ryan Morrissey will be at the head of this new division, taking over the position of Chief Electric Vehicle Officer (CEVO) from the start of April. 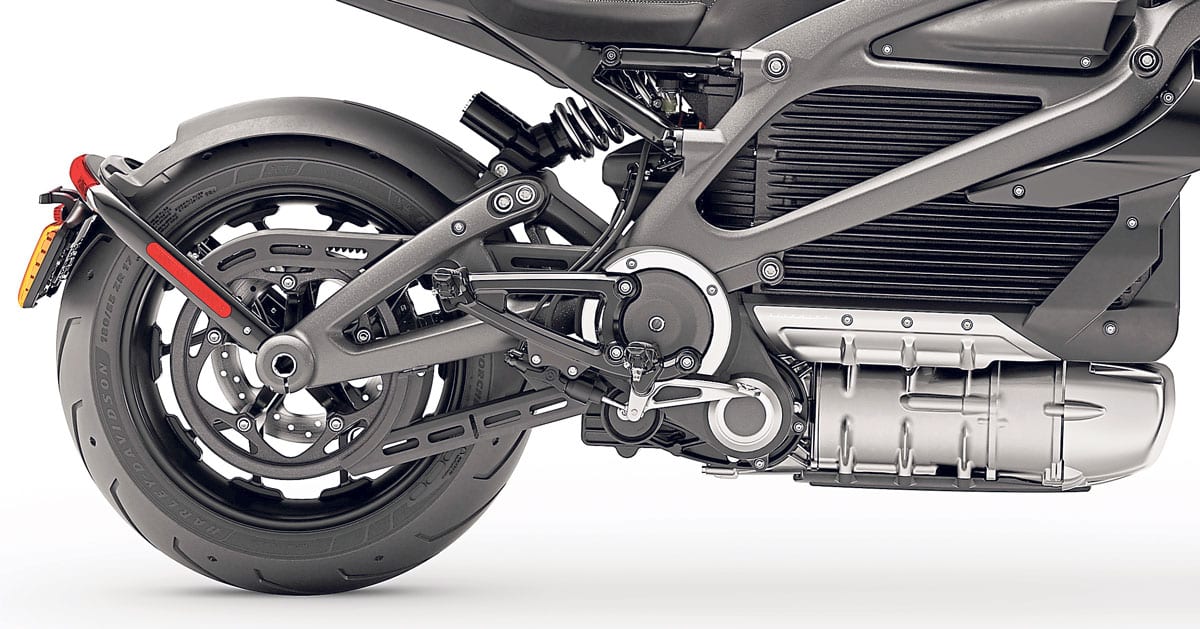 Speaking about the news, Jochen Zeitz, President and CEO of Harley-Davidson, said: “Ryan has extensive experience in the sector, having worked in companies that were involved in developing and marketing products for electric vehicles. I am thrilled to have him join the team to help lead the electric vehicle division. As we announced in February as part of The Hardwire, we will unveil new details regarding our electric strategy later in the year.”

There’s no doubt Morrissey has a big job on his hands – sales for Harley-Davidson’s LiveWire (its first electric motorcycle) haven’t exactly been plentiful.

But considering that Zeitz stated that he reckons urban transport is the best use for electric two-wheelers (at least in the near future), it’s more than likely that the new CEVO will be focusing his attention on smaller machines for now.