AMG to take over MV? Rumours surface in Italian press 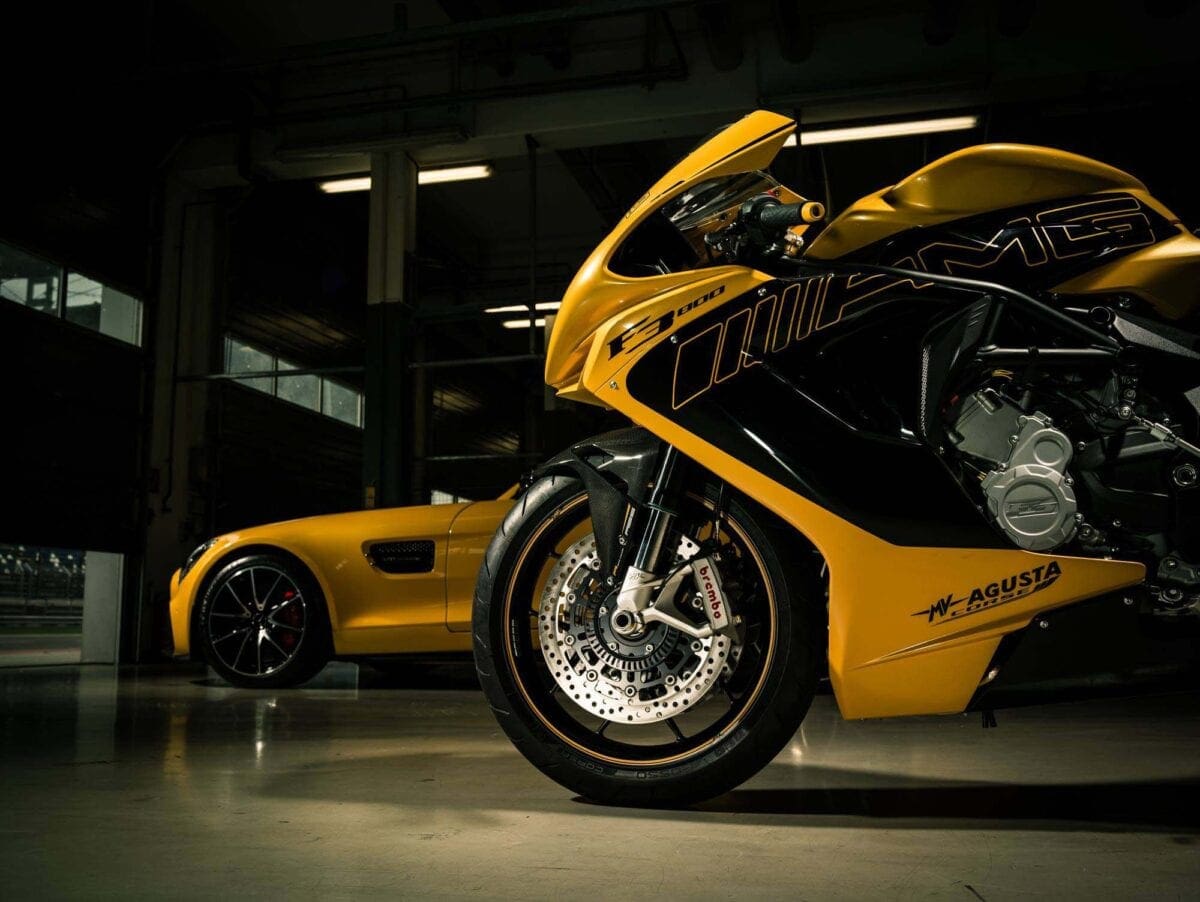 There’s rumours kicking around the Italian press that has German car builder AMG Mercedes eyeing up a full takeover of MV Agusta.

Reports in Italian publication Il Sole claim that MV is being looked over by AMG in a very serious way, this comes in spite of earlier comments made by Daimler CEO Dieter Zetzche who, in 2015, said: “We have no intention to take over MV Agusta. When it comes to building bikes, MV Agusta is so much better than us.”

Last year AMG and MV released the special F3 pictured above but in terms of where the team-up has got to so far it’s been largely one of business instead of model creation.

Il Sole goes on to say that even though MV saw increases of as much as 30 percent in sales in some global areas last year, the firm owes around 40 million euros to various suppliers and banks and a part of that is a 15 million euro loan from the Banca Popolare di Milano which becomes due in its entirety once AMG owns less than 20 percent of MV Agusta.

Now, it must be made clear that there has been no indication from either AMG or MV that a take-over is even on the cards or being discussed to be anywhere near the cards. Forget the cards. The cards aren’t on the table. But Il Sole has said that the rumbles and rumours are legit.

If that’s the case, what do you think AMG would do with the MV brand if it got hold of it completely? Would we see the next-level evolution of these motorcycles or would the car company strip them back to something more popular and affordable? 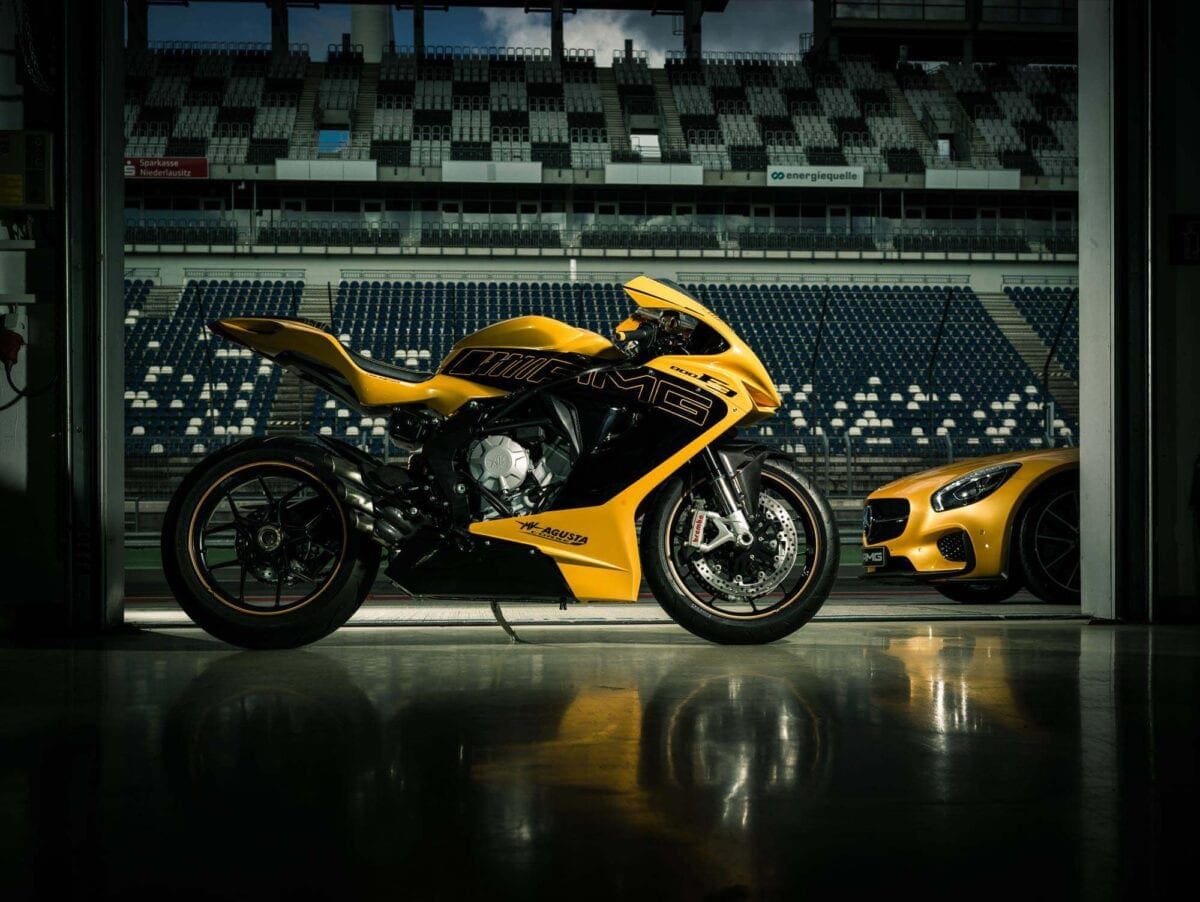