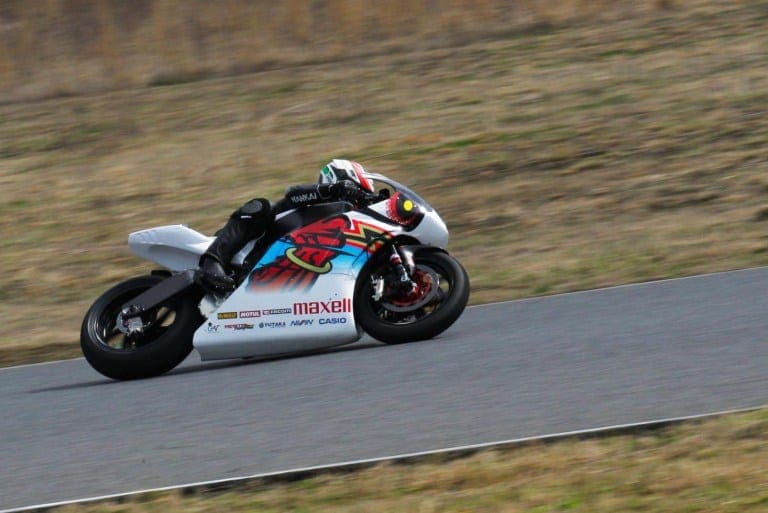 Ahead of it being shown officially at the upcoming, pictures have emerged of the Mugen Shinden Go electric racebike being tested in Japan.

The images were taken at the Sodegaura Forest Raceway and the Tsukuba Circuit as test rider Hikaru Miyagi put miles under the wheels.

Outwardly and at first glance the bike might not look that much different to the Mugen Shinden Yon that raced at the Isle of Man last year – here’s a picture of that bike: 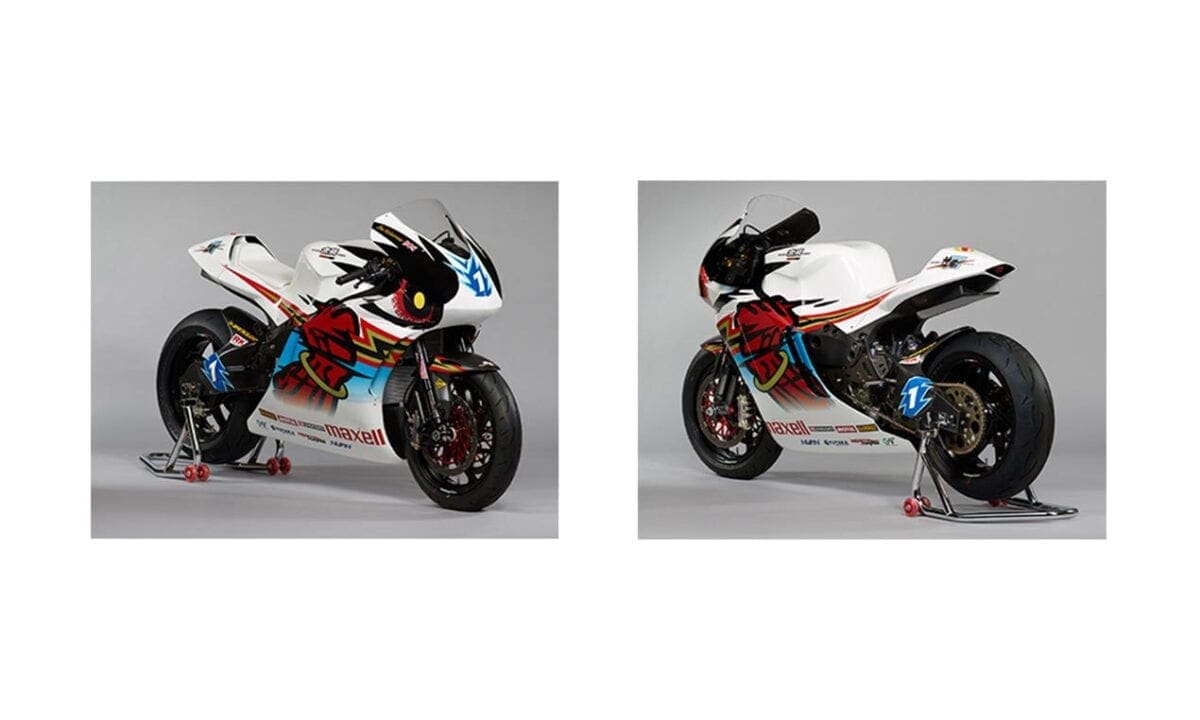 In reality though there are some noticeable changes with the new bike which will contest this year’s Isle of Man TT races in the hands of Island legend and 23-times TT winner John McGuinness.

Primarily, the shape of the carbon swingarm has come in for some work and is less boxy plus is mounted higher up on the frame’s swingarm pivot point. 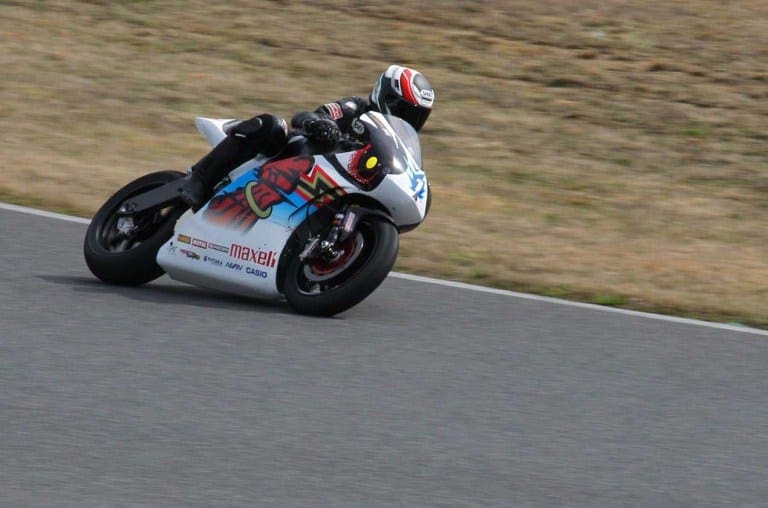 The seat unit itself look pared-down compared to last year’s TT Zero-winning motorcycle and the internals would have to be more narrow in order for the slimmer fairing that’s pictured to have been used. 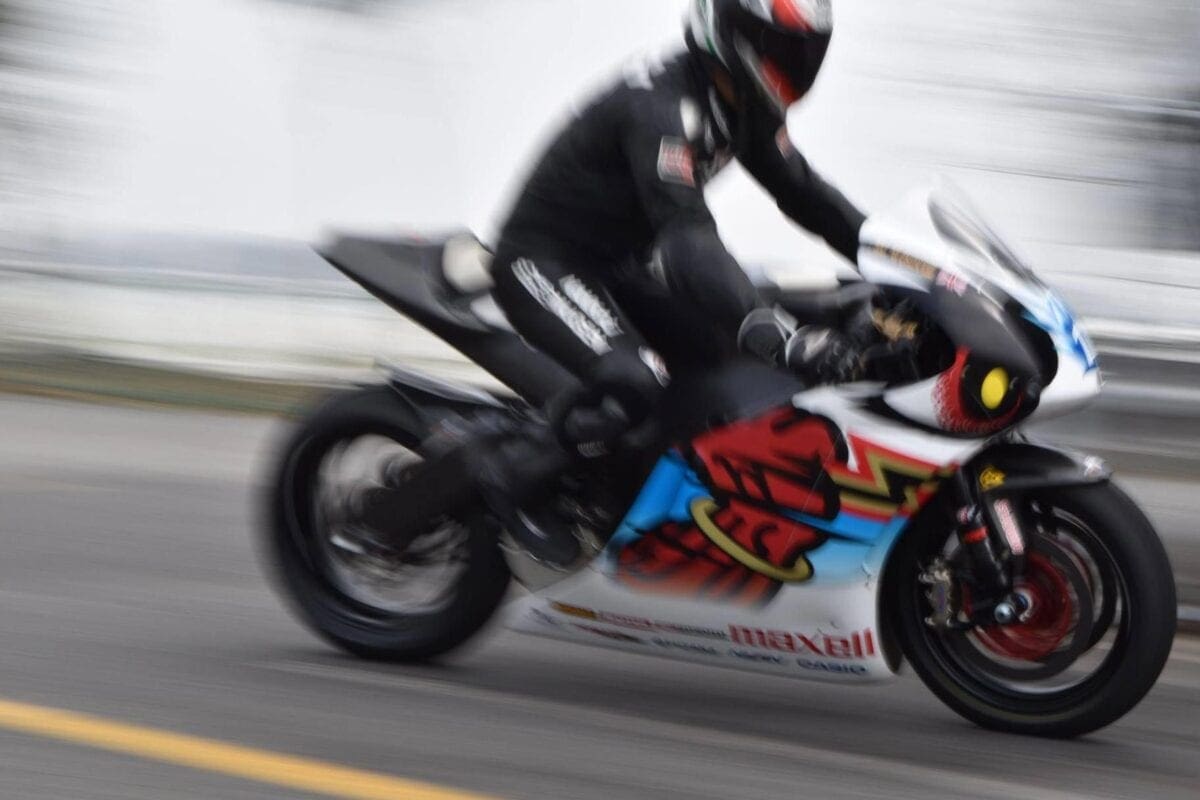 Like we said though, the bike will officially be launched at the Tokyo Show next week and that’s probably where the big announcements will be made around the work carried out to the machine’s internals.

Interesting looking back end though…