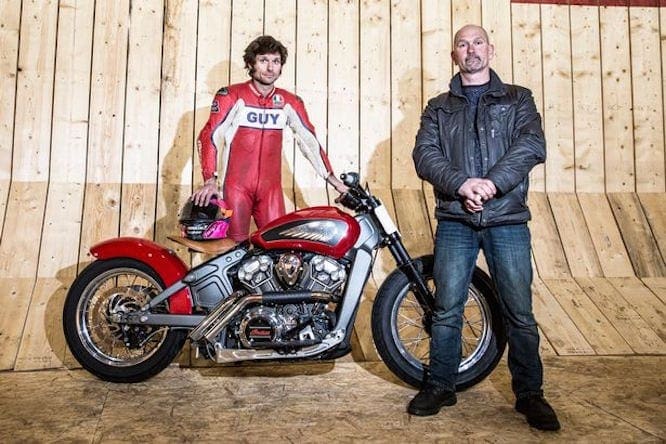 Guy Martin set a new speed record for riding the Wall of Death on a live channel four television show.

The Lincolnshire motorcyclist was set the challenge of beating 60mph to establish a bona fide world record as officiated over by Guinness, the people who check and award world records for such events.

On the first run Martin rode his Indian Scout to a best of 70.33mph and eventually upped that speed to a best of 78.150mph on a custom-made BSA R3 with a Rob North frame.

The show, which was packed full of filler, had to continue to limp through the last 15 minutes of airtime after Martin said he wanted a third run to try and get a higher top speed but was told that it wasn’t possible due to the programme’s scheduling. 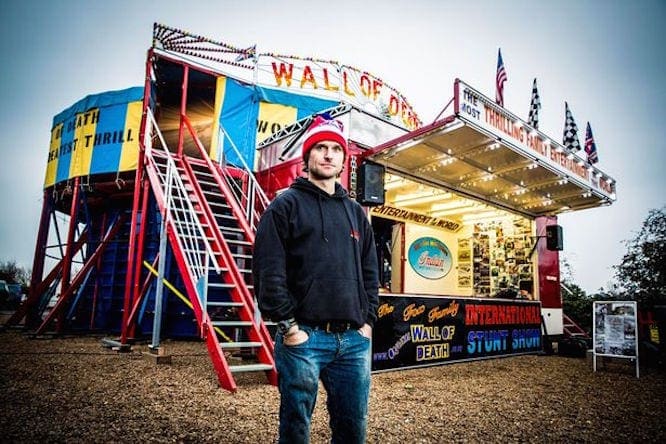