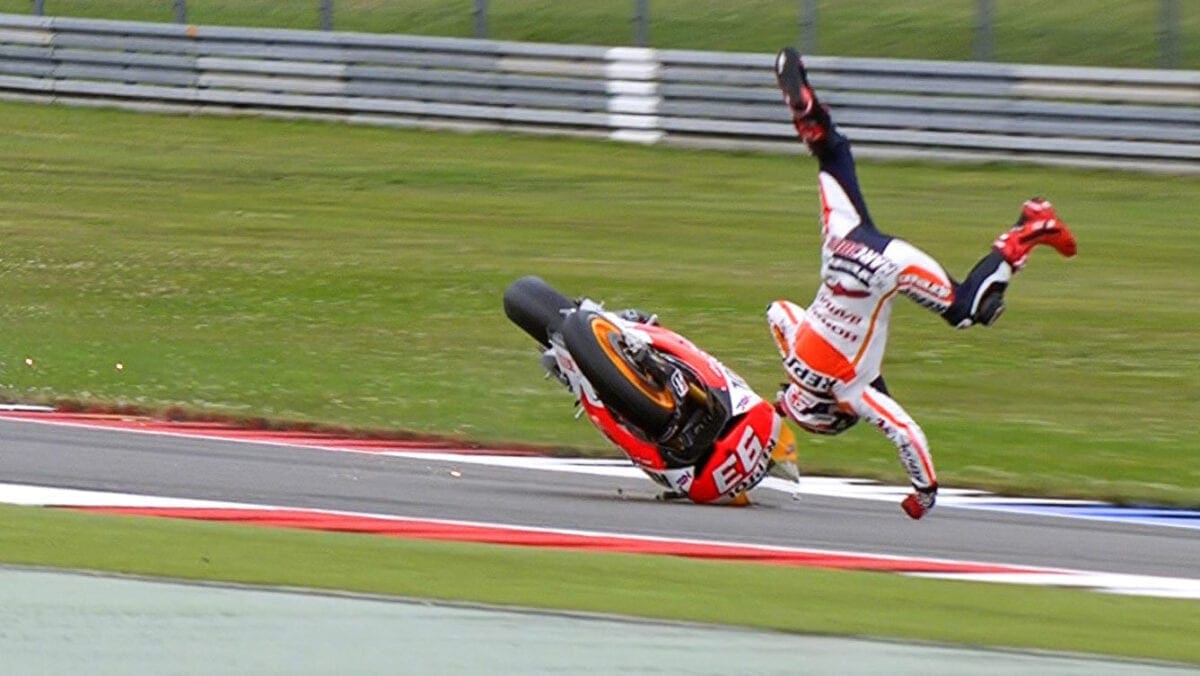 Check out this huge video montage from Alpinestars which has been put together as a group-love in for racing and the season that’s about to kick off.

Over forty of the racing world’s top racers on four wheels and two were sat down and spoke about what it’s like to be fast.

It’s a pretty cool way to get the juices going ahead of the season.

The likes of Mick Doohan, Casey Stoner, Tommy Searle, Loris Baz, Eli Tomac, Marc Marquez and Eugene Laverty appear in the video alongside luminaries from the car racing world. Worth a watch.