Kawasaki has filed a trademark application for a new bike called the Z900RS and the rumour-mill has the name being used for a motorcycle that’s going to be pretty much a new version of the factory’s iconic 1970s bruiser, the Z1 (pictured below). 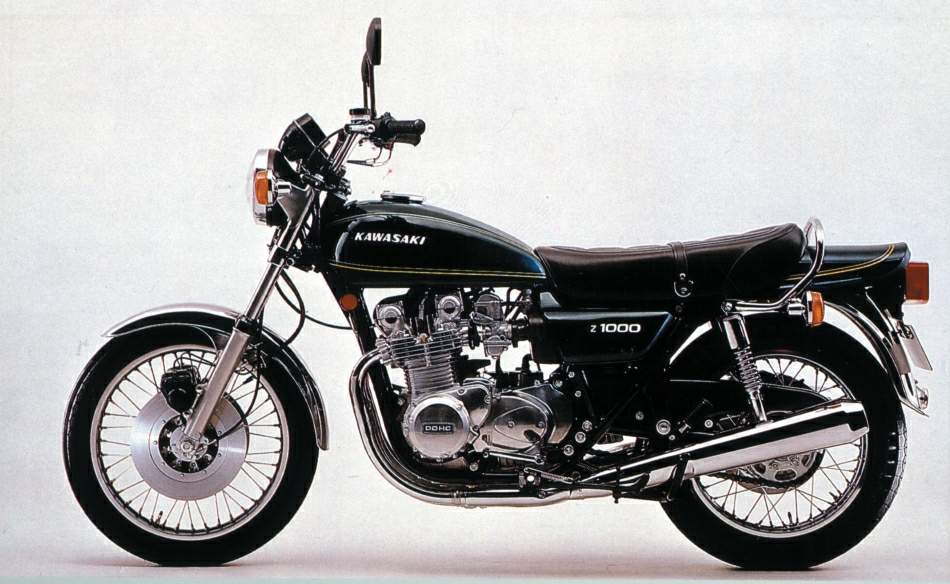 But it’s an interesting move by Kawasaki which is known to be bringing in several new models over the next year. The big bike is clearly going to hark back to the original Z900 name which was one of the bike names used to sell the 1972 Z1.

So if it does turn out to be the case that the Z900 is going to be the new Z1, what about the RS part of the badging? Several industry-watchers have the RS part referring to the styling of the bike ‘Retro Style’, which to be honest does feel like a typically Kawasaki Japane type of model branding.

The bike is clearly going up against the likes of Honda’s CB1100 – which itself is likely to get some of upgrade in look and feel (and tech) over the next couple of years if the recent CB11 concept shown in Osaka (pictured below) is anything to go by. 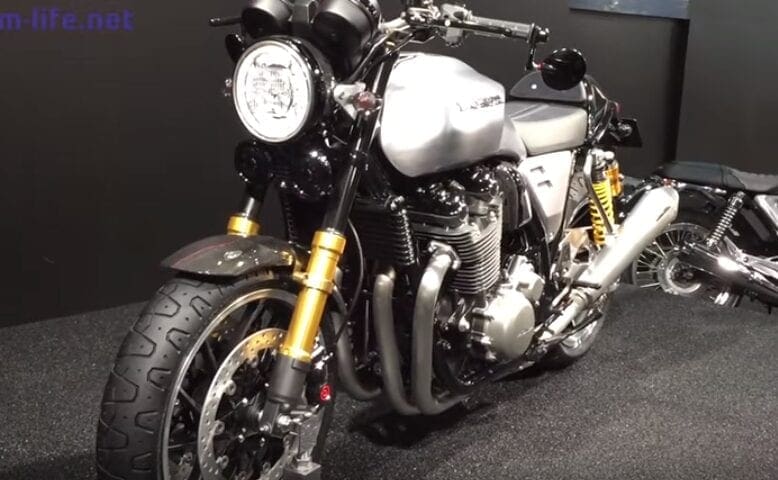