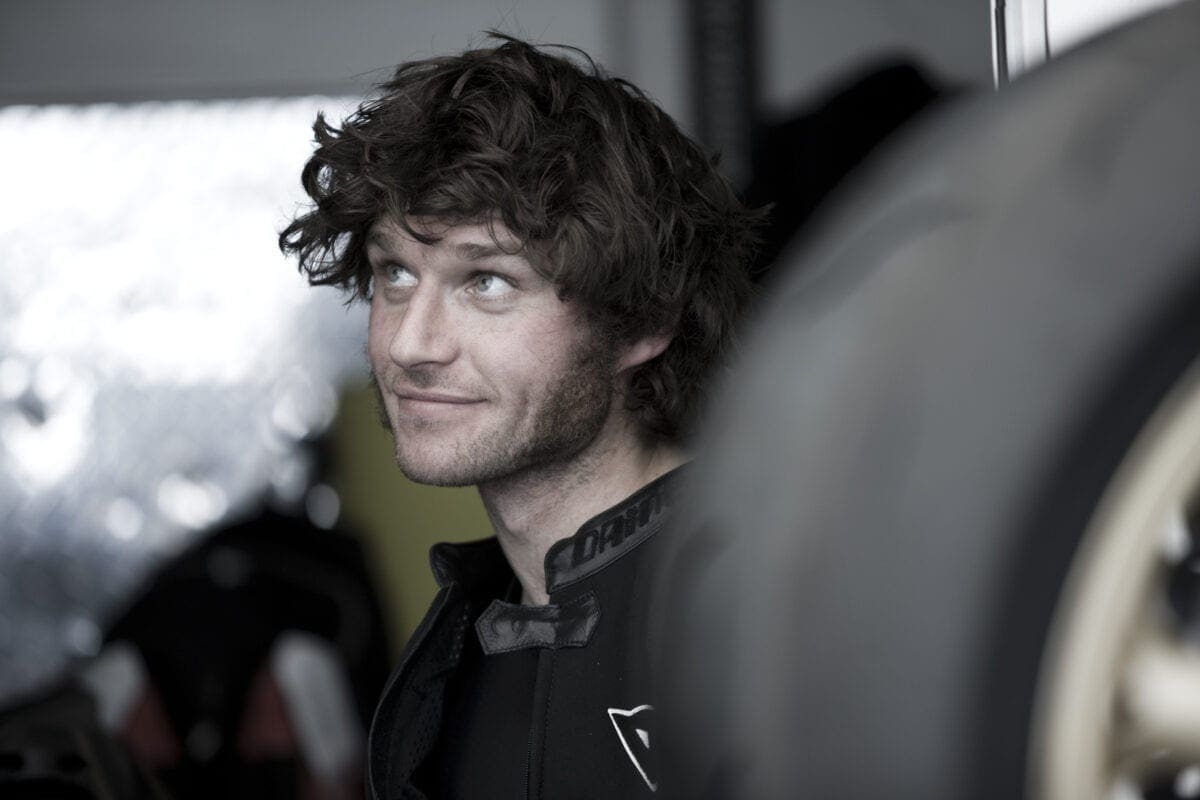 Guy Martin is to be honoured by the Queen for services to motorsport.

Unless there are objections to the honour, the star of the Speed series on Channel Four is going to be receive the honour from the Honours and Appointments Secretariat office later this year, he will be presented with the honour in a ceremony at the palace from a senior member of the royal household.

Like other awards given out, the Martin honour is going to fall under one of several categories that are applicable for actions carried out to either honour the greater good of the country or raise the profile of an individual sport or endeavour.

Lincolnshire’s favourite racer is part of a push by the royal household to promote the honours system to a younger generation rather than have it continued to be seen as something for the elite classes, a spokesman explained.

In the case of specific honours, an announcement confirming exactly the nature of the award and the reason for its inclusion in the honours list is officially made by the Palace usually in the first week of June or at the end of the year – because Martin is not taking part in this year’s TT Race which happen in June – it’s believe that his announcement will come from the Queen half way through the year rather than having to wait until December.

Because of the secret nature of the honours system from the Palace before the official announcements about honours, which happens twice a year, no other details are yet available for which title Guy Martin is going to receive.

Likely to be granted as one of the Orders of Merit, the honour is granted as a ‘special honour awarded to individuals of great achievement in the fields of the arts, learning, literature and science.’

Edward VII was the monarch who began the special honour. Guy Martin is understood to be being given the award in particular recognition of his Easter Monday record-setting achievement of getting nearly 80mph around a large Wall of Death in Manby, Lincolnshire.