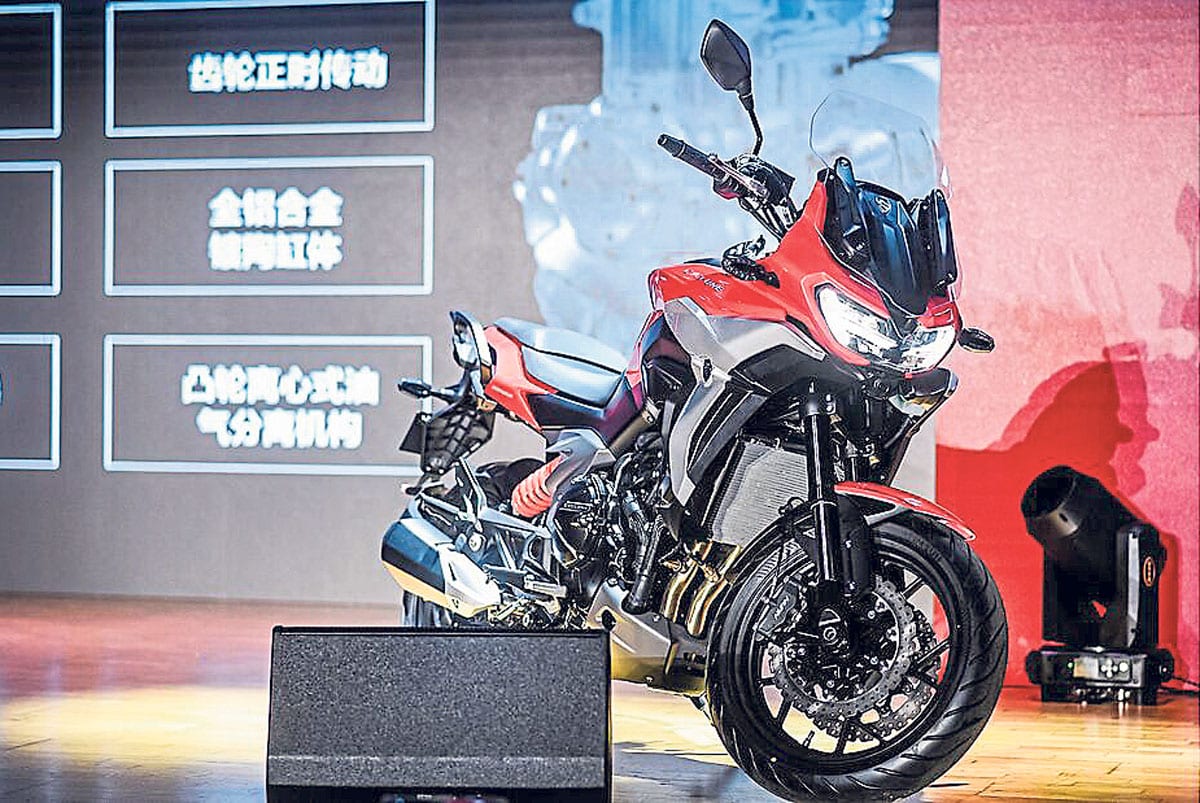 Zongshen has just revealed its first bike to be powered by the 650cc twin-cylinder motor that’s the product of a licencing with Norton.

While Norton is regrouping and repositioning itself with its new Indian owners at the helm – Chinese firm Zonshen has produced an adventure bike that’s powered by the new 650 twin-cylinder engine its making under licence.

Zongshen secured the rights to use the newly developed Norton 650 twin-cylinder back in 2017, around the same time that the British firm revealed its Atlas and Ranger models which were powered by the same twin-cylinder motor which was derived from the company’s flagship V4 sportbike. 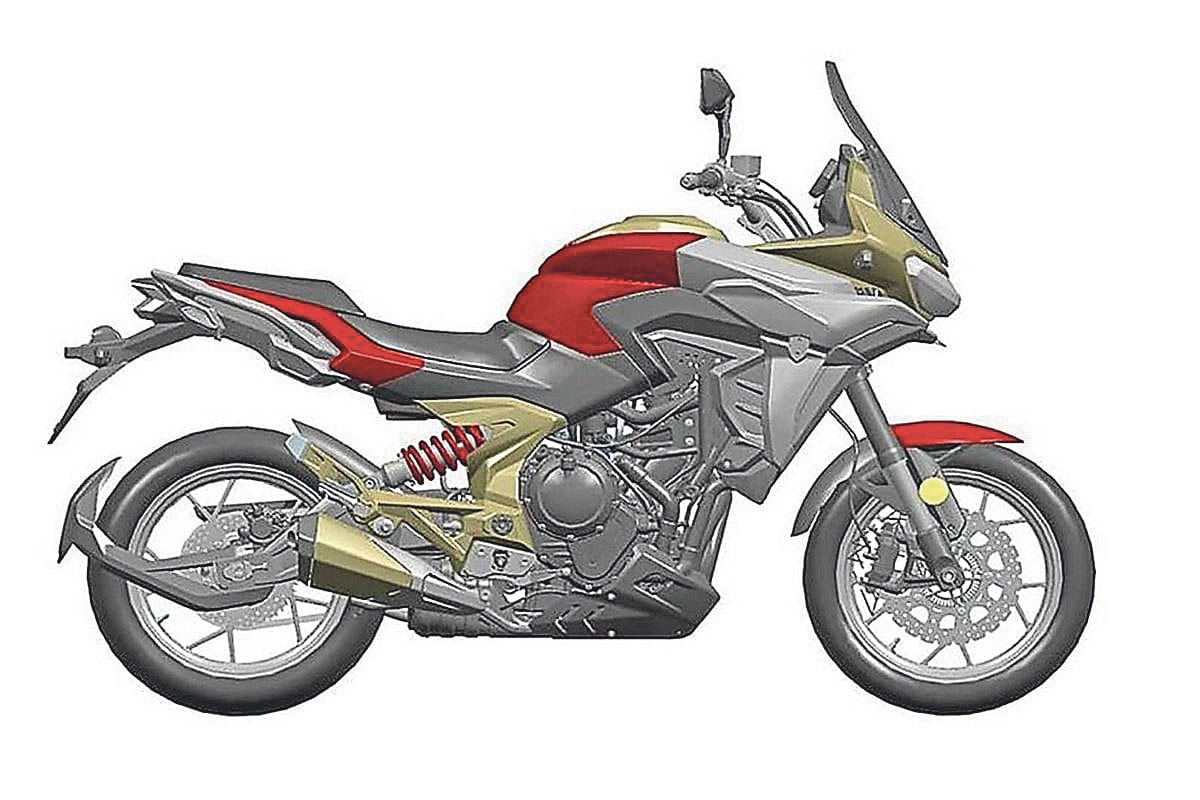 Then came bankruptcy and a subsequent restart with TVS now in charge. But while Norton has been finding its feet, Zongshen has produced its new Cyclone RX6 powered by the 650 twin which Norton hasn’t yet used in a production bike of its own.

In 2019, Zongshen announced an entire family of models based around the new two-cylinder, which will be created from a modular system. There was an adventure bike and a touring bike; the Cyclone RX6 and the Cyclone RK6. And last month, we got our first proper look at the RX6 adventurer.

Kicking out 70bhp and 62Nm and equipped with LED lighting, Bosch ABS, Nissin brakes and a TFT colour display, the newest bike from Zongshen looks like it could give some of the more mainstream competition from the big guns a serious run for their money. There’s also a choice of spoked and cast wheels, which is a nice touch.

Expected to be released in China this year, it’s likely we’ll see the Cyclone RX6 on British very soon – though there’s a good chance it might get rebadged.