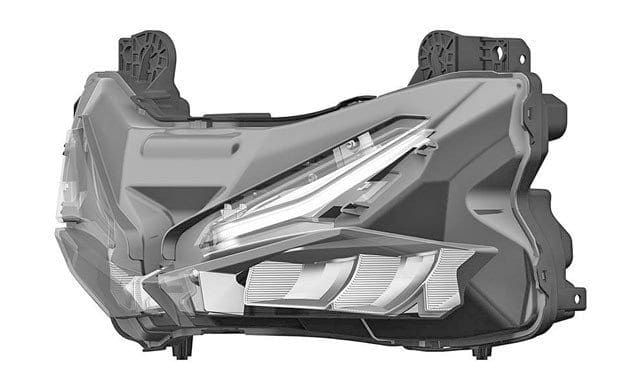 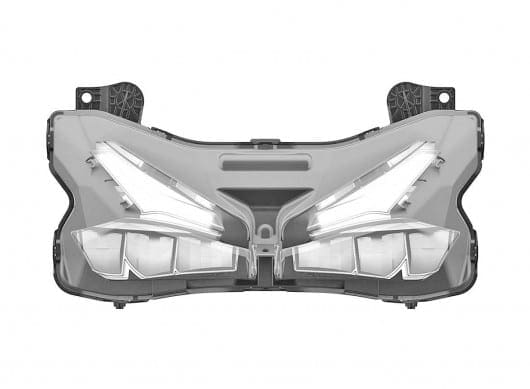 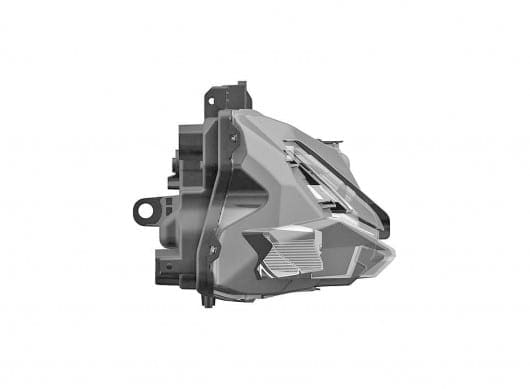 Honda has filed another patent, but this time its for a specific part of an upcoming model – and this one is sporty.

The patent illustration is a very finished design for a headlight unit that looks pretty similar to the one bolted into the CBR250RR concept motorcycle shown at last October’s Tokyo Motor Show (pictured below). 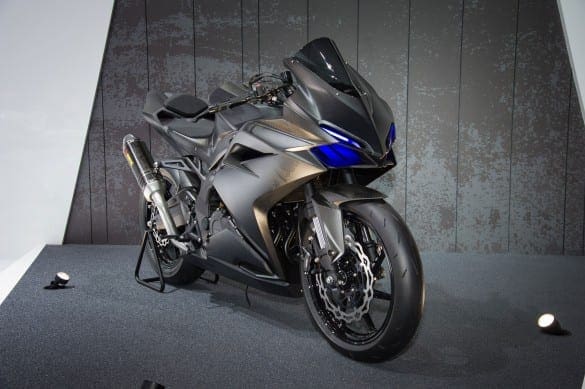 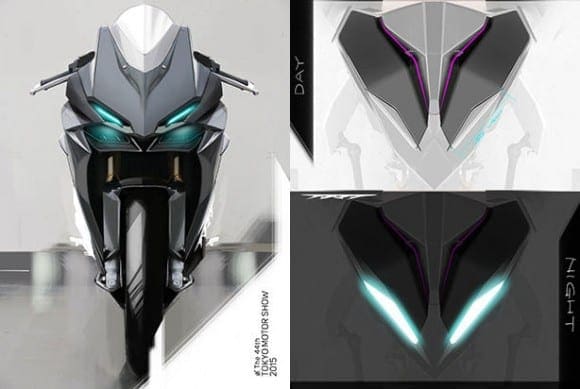 That bike was called the ‘Lightweight Super Sport Concept’ by Honda and has been largely regarded as actually being a major cornerstone of the firm’s 2017 range. The appearance of this patent will only serve the further underline the belief that what we saw at the show was, in reality, the virtually finished 250 supersport bike that will be on the roads next year.

However, in light of other recent patent drawings showing Honda’s ‘Super Blade’ that we brought you last month, there is a strong chance that this aggressive-looking, double-stack headlight is actually meant for the 1000cc MotoGP-esque motorcycle for the image (here’s the patent for the Super Blade that we bought you): 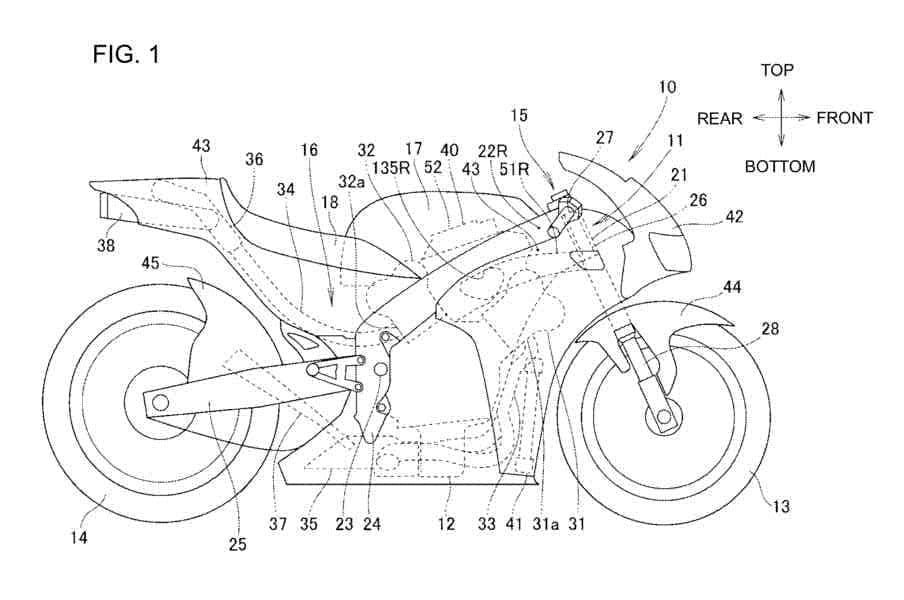