SEASON PREVIEW: 2016 British Superbikes is about to get underway! 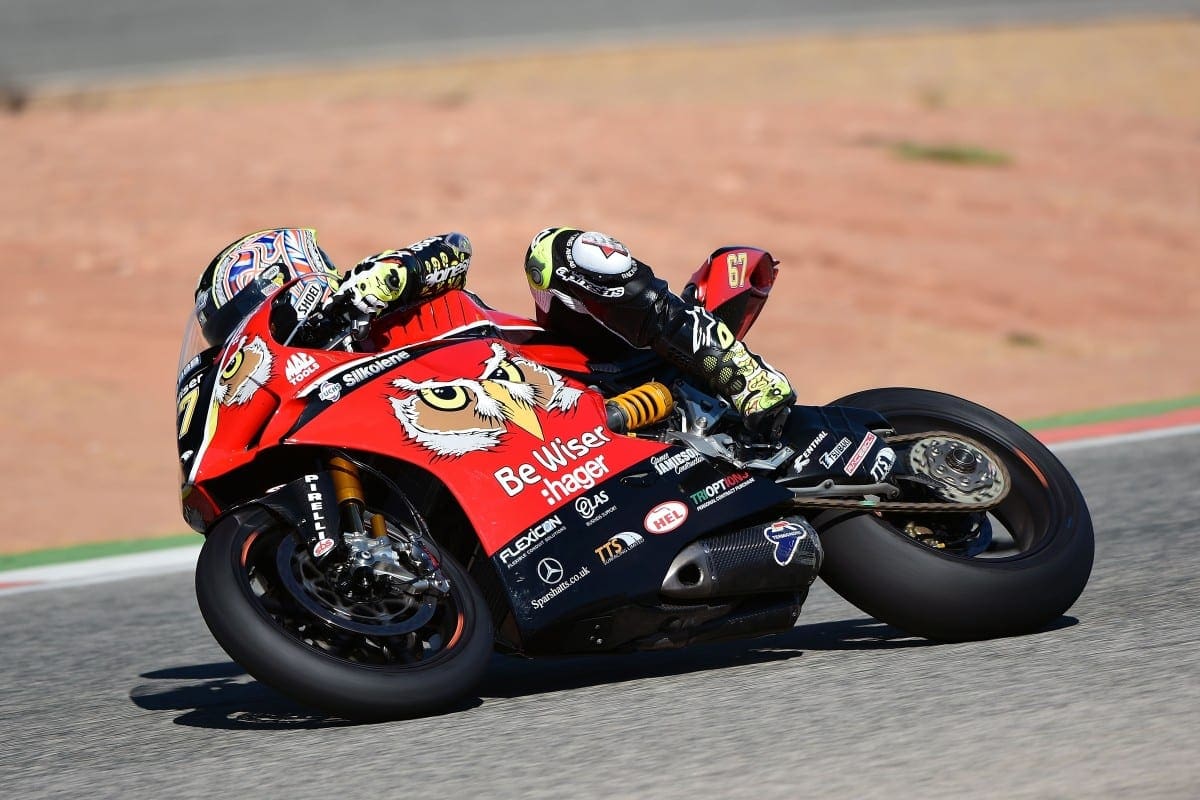 The latest British Superbike Championship season is now upon us with the opening round taking place this weekend at Silverstone and with a winter that’s seen numerous changes, it’s arguably one of the most open seasons ever. Of course, we say this most years but we’ve got plenty of unknown quantities and who does the winning at round one might not necessarily be an indicator of how the season’s going to pan out.

Many of the series regulars are back for more including quadruple champion Shane Byrne (pictured above), James Ellison, Stuart Easton, Ryuichi Kiyonari (himself a triple champion), Michael Laverty and John Hopkins but a number of these have switched machinery and/or teams so may take a while to show their true colours.

This may hand the early season initiative to Ellison who remains with the JG Speedfit Kawasaki team and if he can start his season like last, when he won three out of the first four races, it will allow him to get up a head of steam and make an early break.

Likewise Laverty who’ll be again mounted on the Tyco BMW. His 2015 season started slowly but ended well and it’s that race winning form that he needs to show from the off. He has the talent and the team’s certainly good enough so he’ll want to make a greater fist of things this time around.

Byrne’s PBM Be Wiser team have made the exciting switch to Ducati but with testing serving up a mixed bag, his season may start steadily and get stronger and stronger at each round. Hopkins and Easton should be strong straight from the off though on their ePayMe Yamaha’s with the former looking fit, strong and back to his very best.

For Kiyonari, it’s definitely a big year after a lacklustre 2015. Riding the Bennetts Suzuki, not the most fancied bike on the grid, may mean he’s up against it but with a hungry, competitive team-mate in the shape of Tommy Bridewell, he should have all the motivation he needs.

A lot of eyes will also be upon Leon Haslam right from the word go and he’ll be expected to be on the podium, at least, from round one onwards. With vast experience, both at home and abroad, and on a variety of machinery, both he and the JG Speedfit team will be expected to hit the ground running.

Christian Iddon had an excellent season in 2015 and it was a shrewd move by Philip Neill to sign the ex-Supermoto star to his Tyco BMW team and don’t be against him taking his first wins in 2016. Meanwhile, the third member of the JG Speedfit Kawasaki team, Peter Hickman, may go under the radar with all the attention on team-mates Haslam and Ellison.

Just like last year, young gun Luke Mossey has looked good in testing on the Quattro Plant Cool Kawasaki but the difference this year is that he has a full season under his belt. And with 2015 seeing him win the BSB Rider’s Cup, he now knows what it takes to succeed.

The same applies to Danny Buchan on the Lloyds British Moto Rapido Ducati and he’s shown plenty of consistent form over the winter so is definitely one to watch. There’s also a number of exciting newcomers to keep an eye on particularly ex-Supersport front runners Glenn Irwin (Be Wiser Ducati) and James Rispoli (Anvil Hire TAG Yamaha).