We’ve spent the day in and around Marseille, riding Kawasaki’s new Z650RS. We’ve just jumped off the bike and while it’s fresh in our mind, we thought we’d share our very brief first impressions ahead of a full review appearing in Motorcycle Sport and Leisure and MoreBikes in the coming weeks. 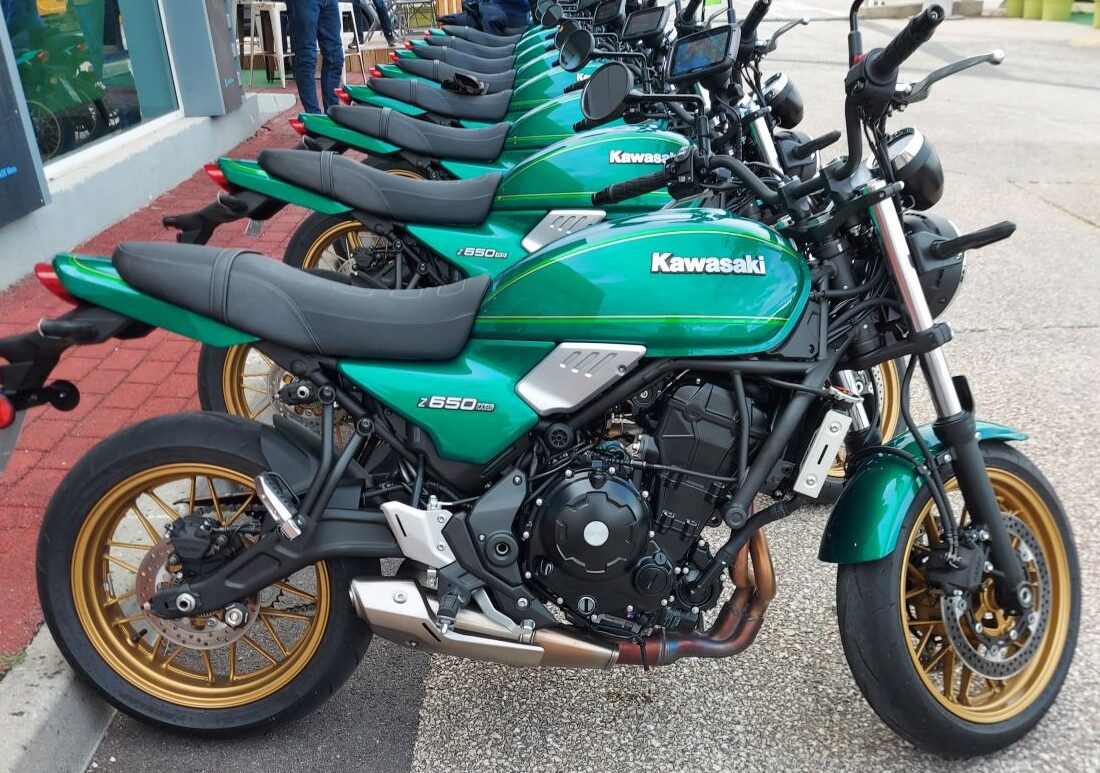 Joining the Z900RS, the stylish and stripped back addition to the Japanese factory’s modern retro line-up is powered by the same 649cc parallel twin motor as the Z650 and Ninja 650. It’s a lovely motor, free-revving and flexible with 68bhp and 64Nm of torque, which proved plenty to have a hell of a time on the twisty roads above Marseille. 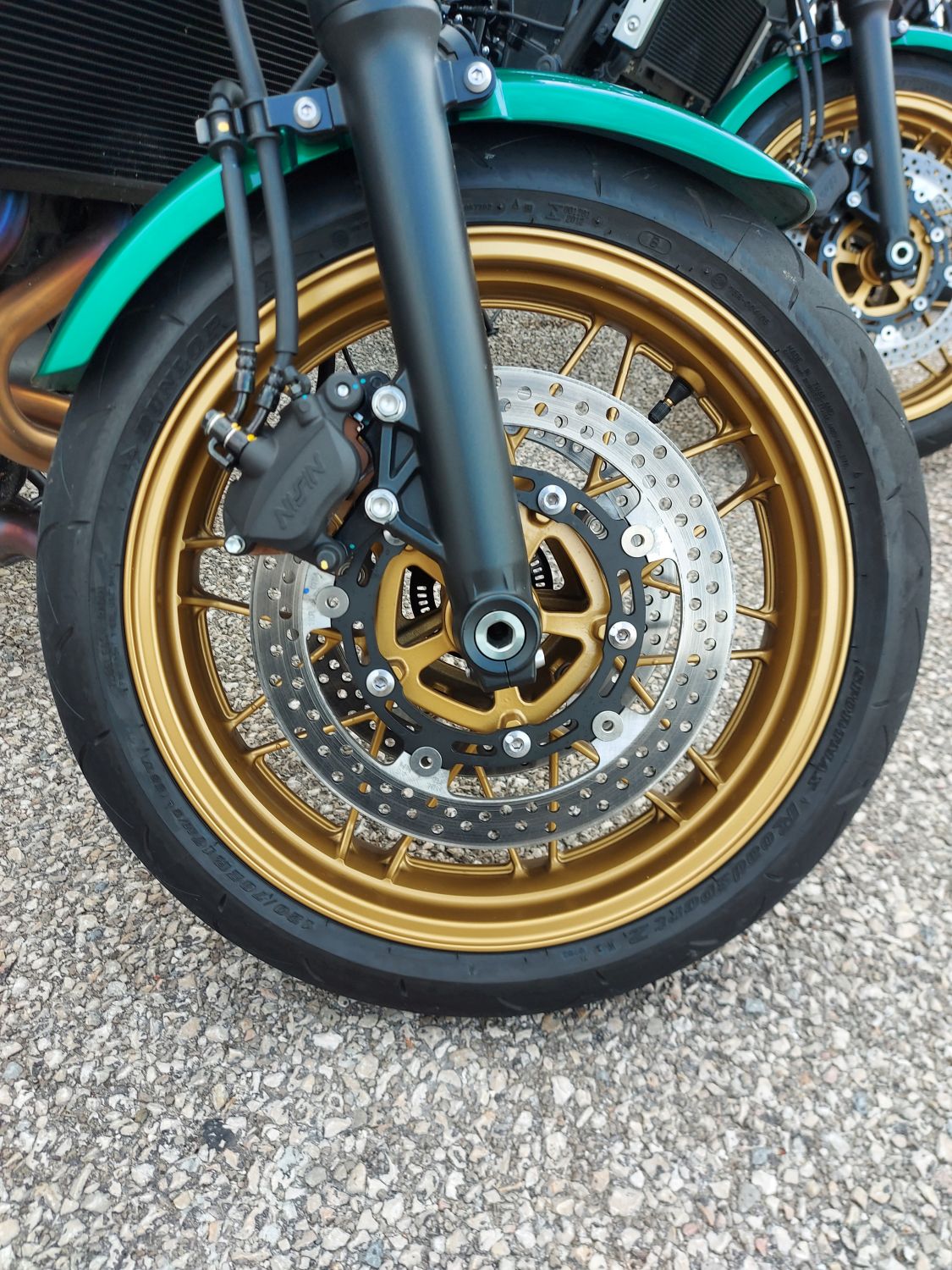 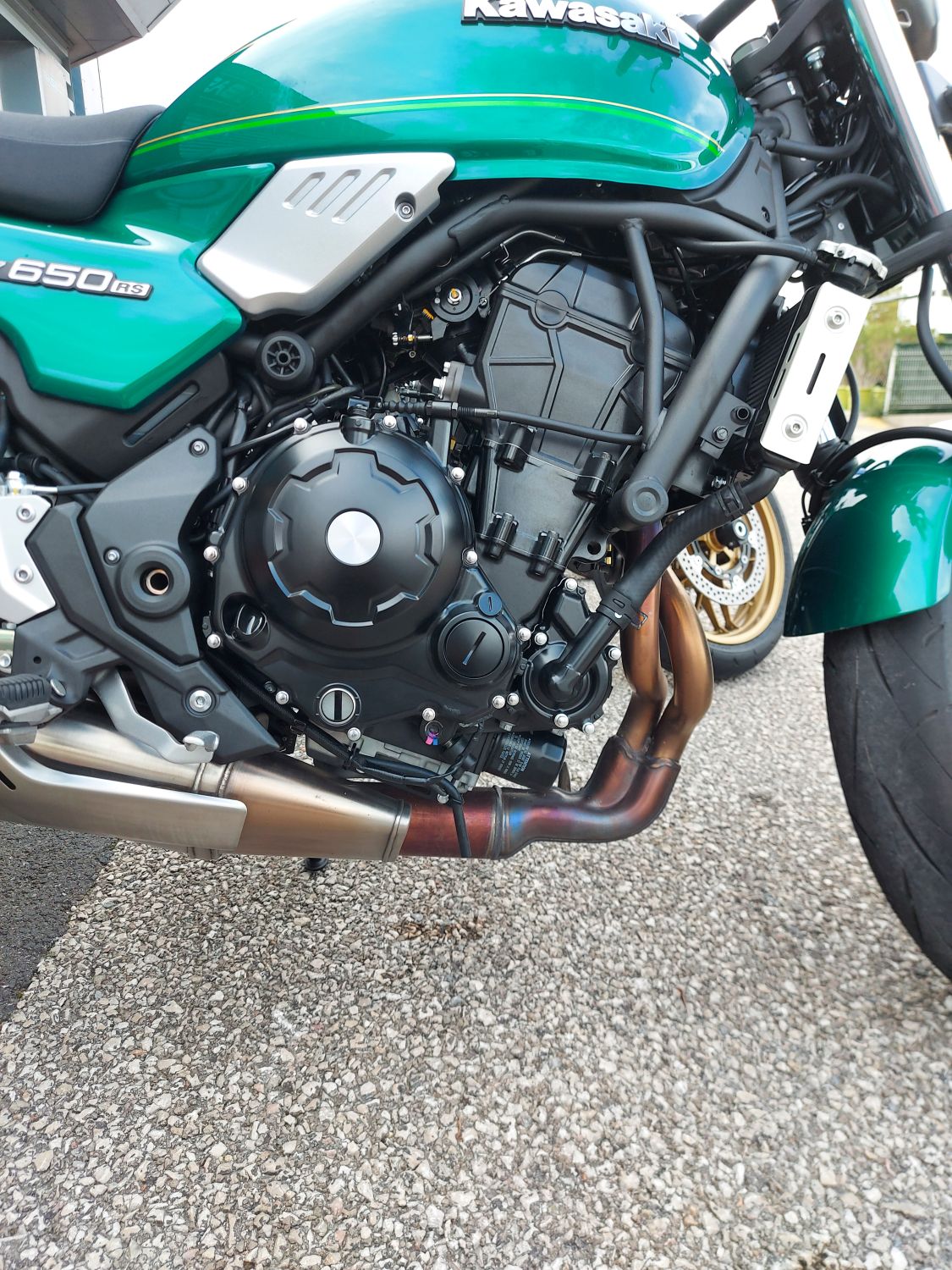 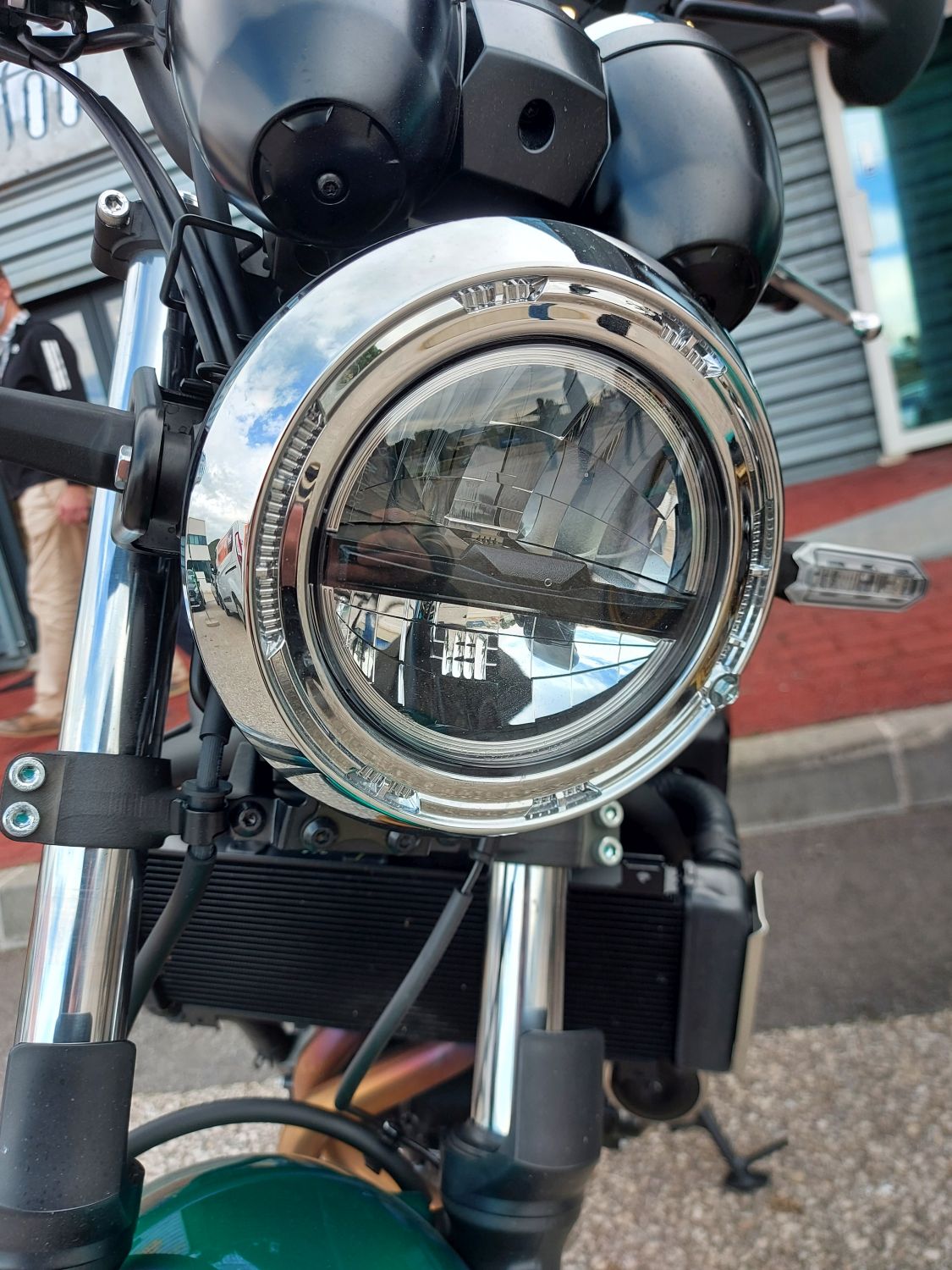 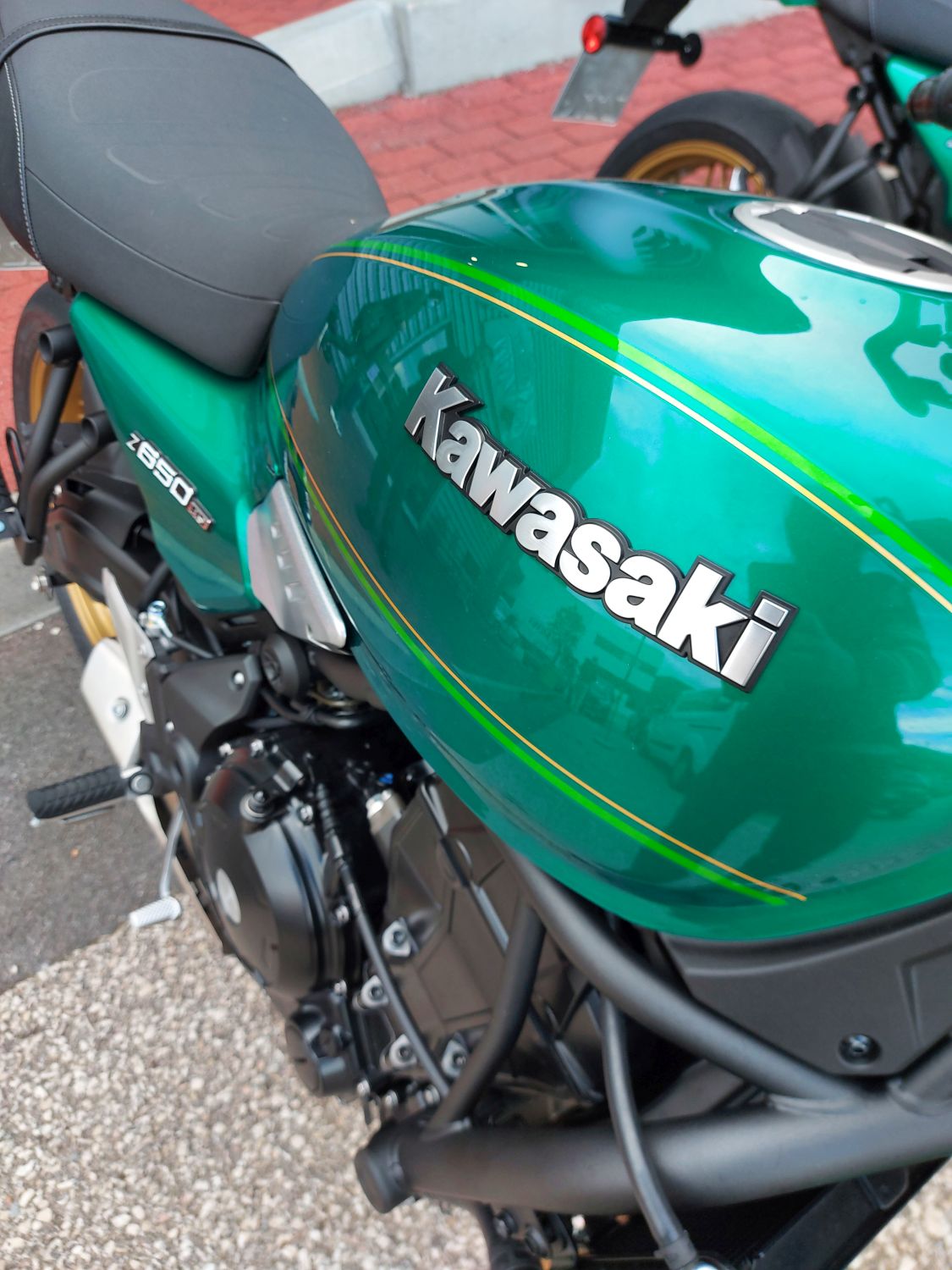 Stopping is looked after by Nissin twin piston calipers which grip 300mm disc up front, while a single piston caliper grips a single 200mm disc at the rear. There’s BOSCH Advanced ABS as standard too. There’s plenty feel – and there’s enough bite to stop the bike in a hurry should you need too.

The suspension is fairly soft as standard – but it suits the bike, helping it to soak up the worst of the road while still offering a decent level of performance. At the front there’s some 41mm diameter conventional forks, and at the back there’s Kawasaki’s horizontal link rear suspension acting on a shock that is adjustable for pre-load (which looks like it’d be a bit of a pain to change).

Kawasaki’s aiming this bike at the younger generation (there will be an A2 restrictor kit available from affiliated dealers) – and it’s not difficult to imagine it doing very well. It’ll actually be importing more Z650RS’s than it will Z650’s and Ninja 650’s – and if that’s not a statement of intent, I don’t know what is. It’s a compact, assured, stylish package that won’t break the bank (it cost £7549 for the base Black model and £7699 for the Green and the Grey models). There is a lot of competition out there for the Z650RS – but no other manufacturer has the same tie to such an iconic model from the past.