WSB Assen preview (the races are this weekend)

WorldSBK heads to Holland on the 15th to 17th of April to the legendary track and chicane of the TT Circuit Assen, with Race 1 on Saturday at 13:00 (GMT +2). 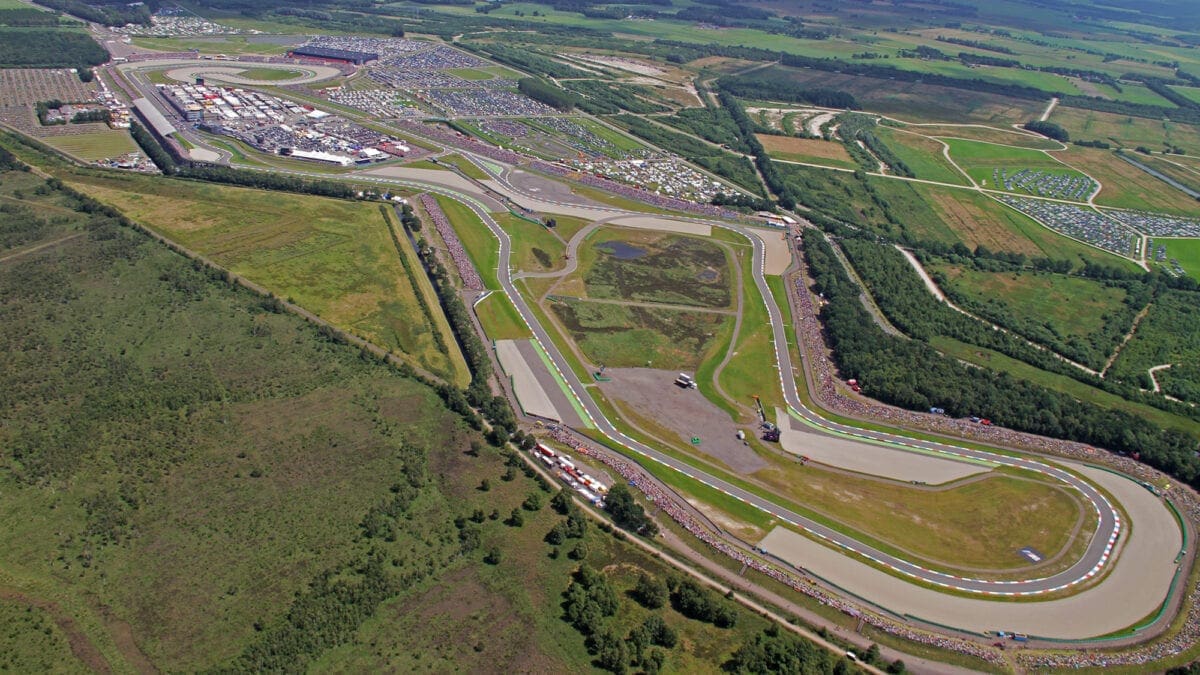 The TT Circuit Assen is a track that breathes history. Racing in the area began over 90 years ago, and the first ribbons of tarmac that would go on to form the modern circuit were first constructed in 1955, before the modifications took place that sculpted it into what it is today: a track of legend, where memories have been made and tempers frayed.
The final chicane, especially, is a corner synonymous with last lap lunges. Most recently in WorldSBK, it was the point at which local rider Michael van der Mark edged out Leon Haslam to take his spectacular second podium of the weekend in 2015.
Last season, it was Jonathan Rea who broke records on his way to becoming the second most successful rider of all time at the Dutch track, as the reigning Champion did the double and took both wins in spectacular style. Eventual title runner-up Chaz Davies on the Ducati was the closest challenger to the Northern Irishman in both races, and the aforementioned heroics of van der Mark saw him take a maiden double podium.
As the paddock heads north to the Netherlands in 2016, it is Jonathan Rea who again heads the standings. In addition, the defending Champion is the only man to have been on the podium in every race so far this season. Davies, however, again chasing down the crown, is in P2 and comes off the back of a outstanding display of both his and Ducati’s goods this season after having taken a double win at MotorLand. More than six seconds separated the Welshman from his nearest challenger in Race 2, and the gauntlet has most definitely been thrown down. 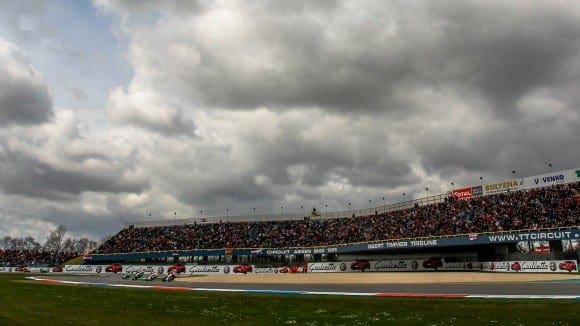 Tom Sykes, the 2013 Champion and Rea’s teammate, sits only 3 points behind Ducati’s Davies in the standings. After being beaten over the line by Rea in Race 1 at MotorLand, the Yorkshireman fought back in Race 2, aided by a small problem for his teammate, and the KRT riders switched places on the podium. After a difficult Dutch Round in 2015 with two fifth places, he will be hoping to keep his great 2016 form rolling and stay on the rostrum in Assen.
One of the men with whom Sykes did battle in 2015 was Honda rider Michael van der Mark, who threw caution to the wind in his mission to stand on the podium and put on a spectacular display of home talent. Van der Mark’s first podium, in Race 1, was also the first ever for a Dutch rider. The Honda rider joined the class at the start of the season as reigning World Supersport Champion and eventually took 3 podiums for the Netherlands in his rookie year. After beating Haslam to the line in the first race, he repeated the feat in Race 2 in a move that saw the Brit have to take to the outside of the gravel trap as the two bikes headed through that famous final chicane. Van der Mark has already achieved three podiums in 2016 by only Round 4, as well as a Pole Position in Buriram that proved another Dutch first. He heads home to Assen with more experience, a more complete package in the bike, and even more motivation to repeat or better his heroics of 2015. The number 60 in rivals’ mirrors no longer means rookie, but real threat for the victory.
His teammate Nicky Hayden is the WorldSBK rookie at Honda this year, but the 2006 MotoGP World Champion is learning and progressing fast. A veteran of the Assen track from his time in the sister paddock, Hayden has also won at the circuit. His victory in 2006 during his title winning campaign was also the 200th win for Honda in the premier class of Grand Prix racing, and the Kentucky Kid is sure to prove a tough competitor first time out at Assen in WorldSBK.
Yamaha head to Assen after a stunning qualifying performance in Aragón where both bikes started on the front row, before finding consistent race pace more of a challenge with the new YZF R1. They will be hoping to turn their one lap speed into a real challenge for wins and podiums from here on. Aprilia, BMW and MV Agusta will similarly be looking to keep improving in Assen, with BMW having gone straight from MotorLand to the Circuito de Jerez to test their S 1000 RR and take it from the top 5 to the rostrum. Aprilia will be hoping that their curve of progress will keep them moving forward too, as Alex De Angelis gets back to full fitness and Lorenzo Savadori gains his footing within WorldSBK.

MV Agusta, who had enjoyed good pace in Aragón, will be relying on better reliability after the weekend in MotorLand was tinged with frustration, with potential in the bike ready to be unlocked by Leon Camier.