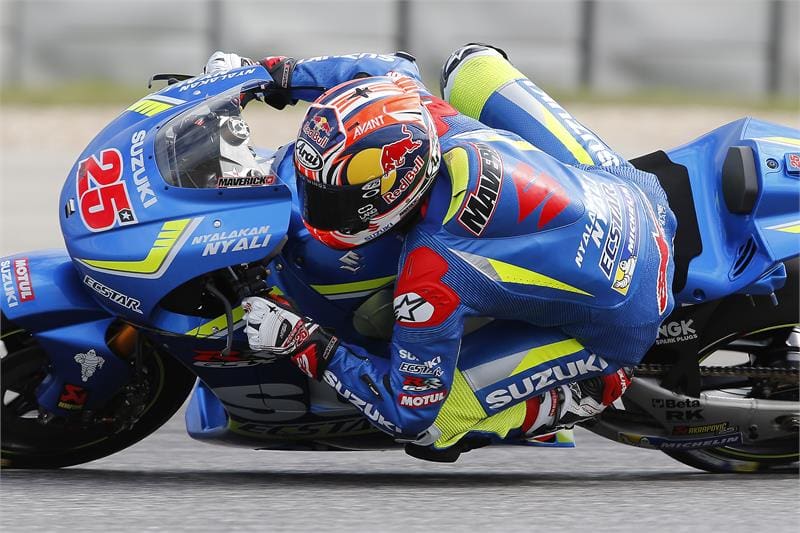 Suzuki’s MotoGP pairing of Maverick Viñales and Aleix Espargaró stayed in Austin for one more day after the GP of The Americas to test updates for the factory GSX-RR machines and to review the data from the first three races.

The first three 2016 MotoGP events provided plenty of feedback to the Suzuki factory race department in Japan, resulting in some updates in terms of set-up and electronics. The main focus has been on the new 2016 chassis, exploring different options in set-up, plus further developments in the electronics package.

Light rain in the morning restricted track time, but both Viñales and Espargaró were able to take advantage of the exclusive Suzuki test session and both riders reported positive progress at the end of the day.

After three races it was important to re-evaluate the progress to date in a non-race, low-pressure environment and although the riders’ impressions and feedback differed in some respects, they agreed on the future direction to provide the most rapid improvements. 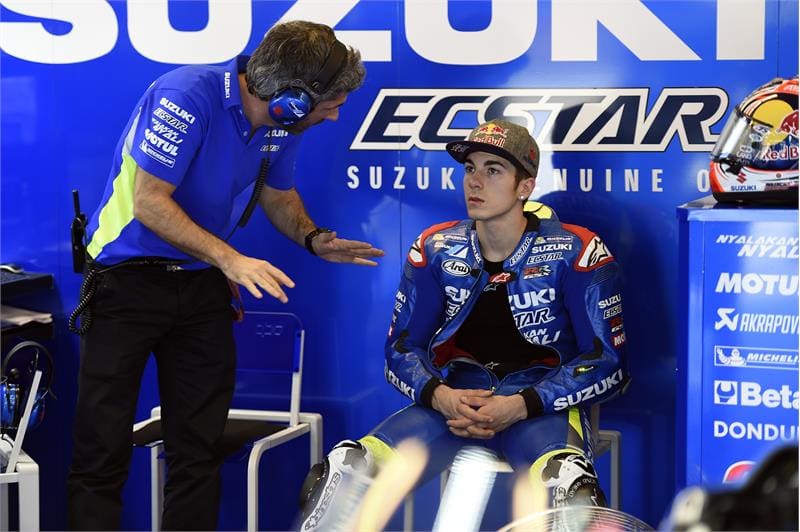 Maverick Viñales: “Today we tried some more configurations with the 2016 chassis to compare with the one we tested in pre-season and the one I’ve been using in the first three races and we are happy to have discovered that, on this track, these new configurations could have seen a more positive result in the race.

“After this test, I maybe now have a little regret at my initial choice, but this is normal – all aspects have positives and negatives and you need time to go in depth with the investigations. Sometimes it takes more time, so it’s good that we made this test because we could go really in depth of these two sides of the same coin and now know better the potential of both the chassis’.

“This gives us a double option and I don’t exclude that we might decide to adopt one or the other according to the specificity of the different tracks. Basically what we are looking for is some more traction and also more effective hard braking, which again has to do with the rear grip.

“The modifications in set-up we have done here proved to be effective, as my lap times were pretty good, and this is something that makes me very happy. We also made some steps forward with the electronics – it’s another thing that could help us, and it’s good to see that we are continuously improving. Testing here was very important – it’s good to review the situation after three races and to see where we are, so that now we can have a clearer idea which direction to take.” 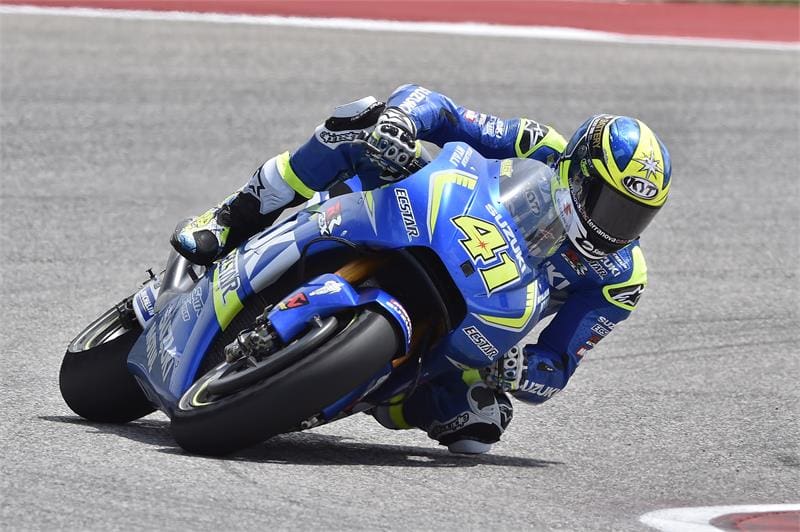 Aleix Espargaró: “It’s good that we had this opportunity to test here because we were missing some information and now we have a clearer idea of where we are. We focused mainly on the chassis, where we had some new set-ups to be tested on the 2016 version so we could compare with the configurations that we tested in the winter and also on the 2015 chassis we have been using since the Qatar race.

“We started from the set-up we used in Qatar qualifying and moved on from there. The differences between the 2015 chassis and the new configurations of the 2016 are not that big, but their strong points are different and this gives us more options to exploit when it comes to better adapt from one track to another. 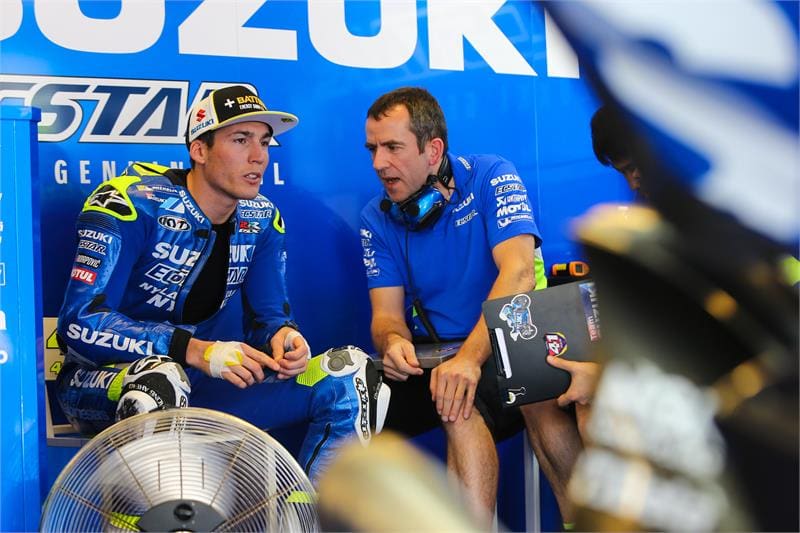 “Today my confidence improved, as well as my lap times, and this makes me happy after the tough three races so far. I’m still working on my riding style to make it more suitable to the Michelin tyres, and also for this we tried some little variations in my position on the bike.

“The electronics have been another area that we tested – we still need to go deeper to understand it better and any change is good for us to learn more. It’s good that we did this test – it helped me to re-evaluate my ideas and to re-focus on our path.”