We’ve got the breathalyser – next up is the textalyser, possibly

We’ve got the breathalyser – next up is the textalyser, possibly. 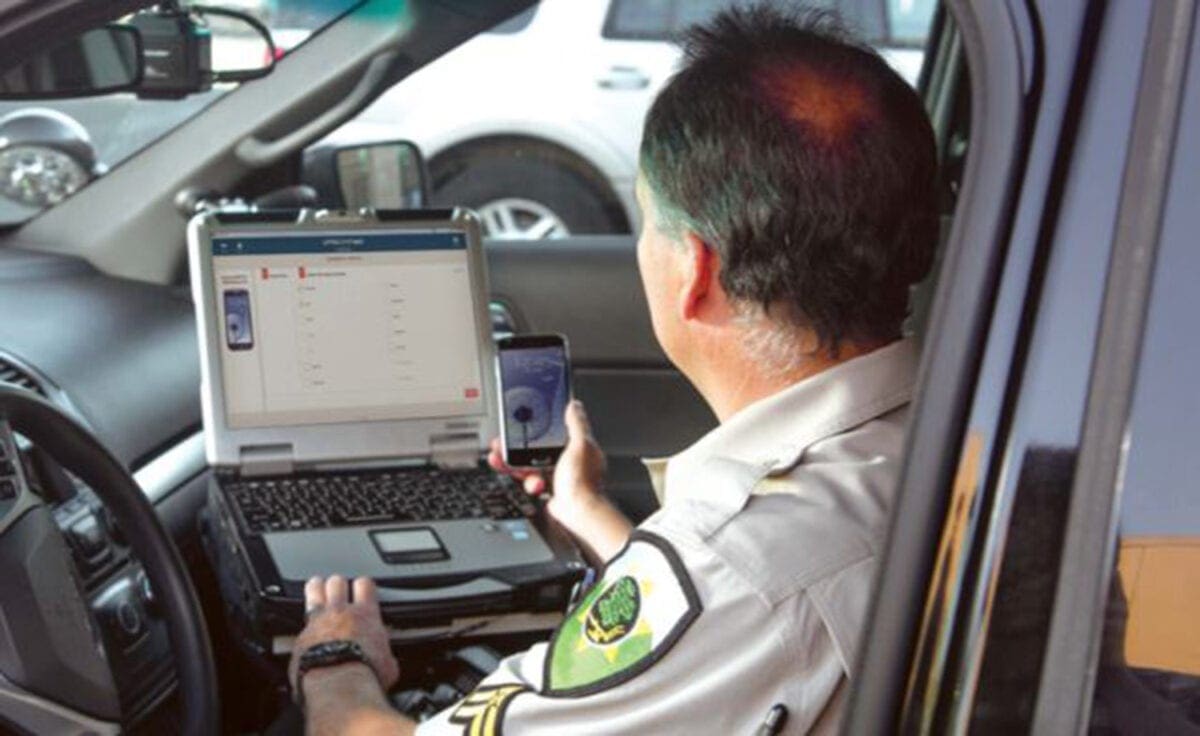 Drivers who drink and drive have to face a breathalyser test by the side of the road and now the police can use a TEXTALYSER to be able to instantly check the last time when a mobile was used.

The device, highlighted in a report in The Sun, is a plug-in system that allows an officer to access the timeline metadata for a phone without having to unlock it. No personal data, message content or phone call details are retrieved but the system will confirm to officers the exact last time it was used, if it was used for a text, call or message and for how long it was in use.

The tool has been created by Cellebrite, the Israeli company believed to have helped the FBI unlock the iPhone of San Bernadino terrorist Syed Farook.

There are plans that could lead to the device being used by British police forces in a bid to drastically reduce the amount of people illegally still using their phones whilst behind the wheel.

The proposed legislation claims: “Reports indicate that 67 per cent of drivers admit to continued use of their cell phones while driving despite knowledge of the inherent danger to themselves and others on the road.

“Therefore, it is in the state’s interest to treat this impairment with a similar methodology to that of drunk driving.”

The new law is being called Evan’s Law, after 19-year-old Even Lieberman who died in a collision caused by a distracted driver in 2011.