You can buy Guy Martin’s ACTUAL TT Fireblade for the same price as a new Blade! 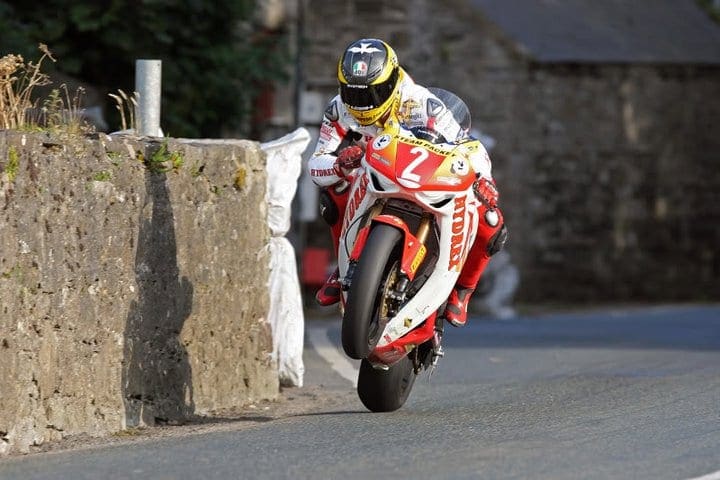 How do you fancy owning Guy Martin’s TT Honda Fireblade? Well you can at the upcoming Bonhams auction at the Stafford show on April 23-24.

The ex-Guy Martin, Hydrex Honda, Sean Muir Racing bike is a Superstock-spec Fireblade. Here’s the details:
Frame no. JH25C59A38M003768
Engine no. JO80/2
• Ridden by Guy Martin in 2008/2009
• Isle of Man TT and Ulster GP podium finishes
• Certificate of Authenticity
The bike was used by Guy during the 2008 and 2009 seasons, a time when he was still competing in the British Superbike Championship as well as on his favourite road courses. Guy rode this machine in the Superstock category. His most notable results over the course of these two seasons were third in the 2008 Isle of Man Superstock TT; second in the 2009 Superstock TT; and fourth in the 2009 Ulster Grand Prix Superstock race.
For more details on the show and how to attend just click HERE.