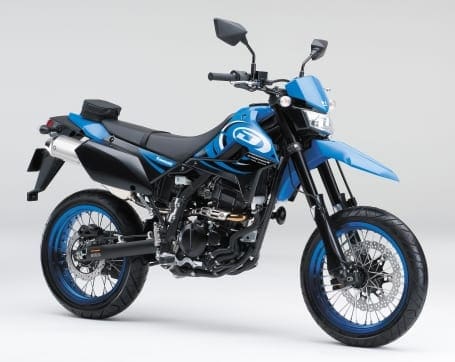 Kawasaki has shown this over the weekend in Japan, the new KLX250 D-Tracker.

The on/off-road bike may have been around in various forms since the mid-1980s but this is the end of the line, according to Japanese journalists this morning. The model is called the X Final Edition (so it sounds entirely plausible to us that there’s not going to be any more KLX250s coming our way). 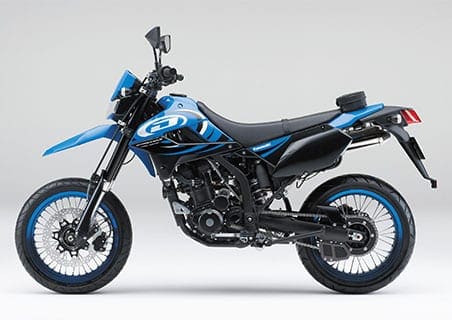 The bike’s petrol tank is a piddly 7.7 litres but on this sort of bike, with much more realistic off-roader capabilities than many others in this class, it’s perfectly OK. 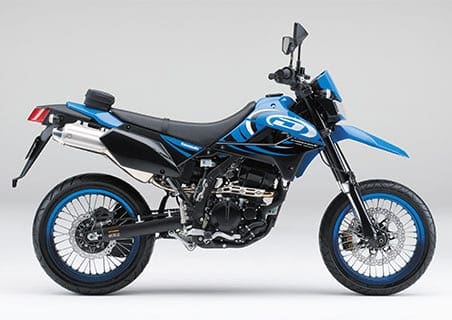