Holy moly! This is one of the most amazingly-lucky near misses we’ve ever seen, the footage is almost unbelievable. 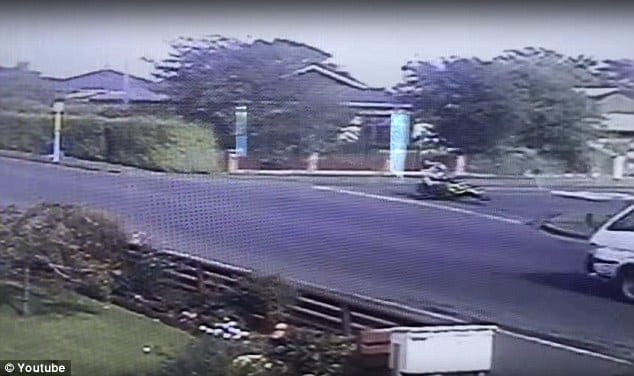 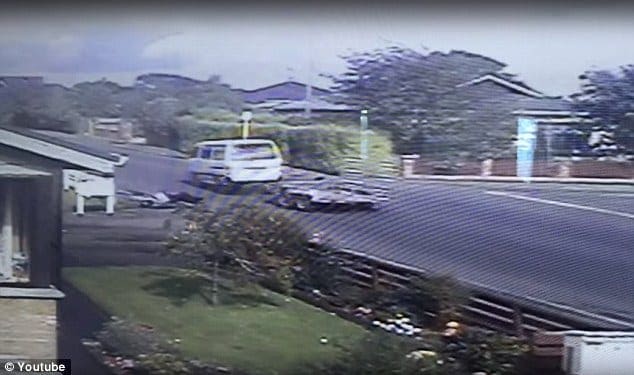 The footage was caught by resident Peter Van Der Schuit on his home security camera – the quality isn’t great – but what we can see is that the rider misses being run over by the van by the skin of his teeth.

This was published on April 12 this year and alongside the footage is limited information that says that this happened at Hardy St, Invercargill, New Zealand. Apparently the van driver is OK (well, he would be, he’s in a van and didn’t hit anything) but the motorcyclist did a runner.